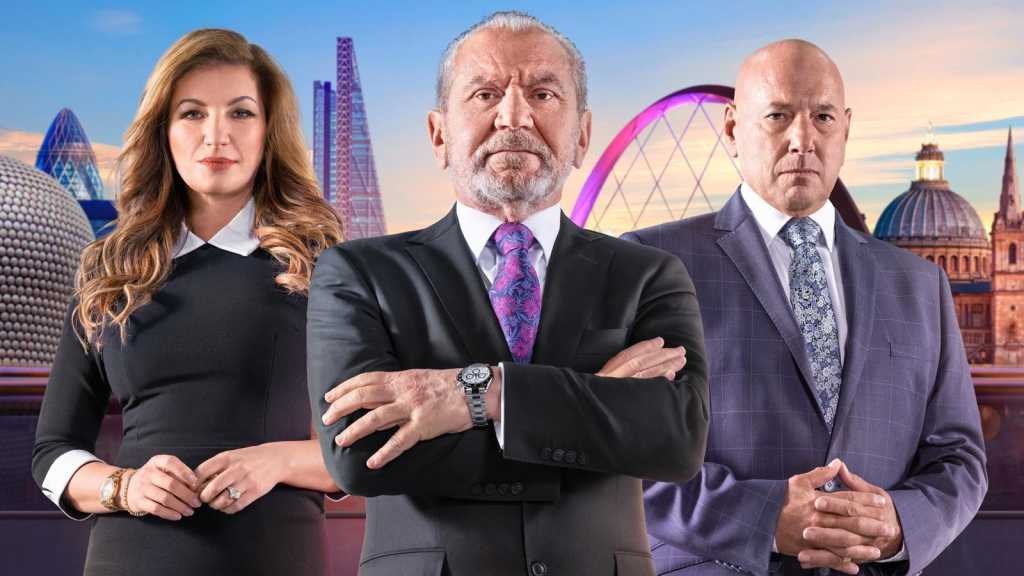 The Apprentice will be back later on this year, with Lord Alan Sugar ready to hire and fire all over again, and a brand new group of wannabe entrepreneurs ready to prove that they have what it takes to earn a £250,000 investment.

Here’s everything you need to know about series 16 of The Apprentice.

When is The Apprentice on?

There’s currently no confirmed kick-off date for the show, but based off of previous years we imagine we’ll see the business show back on our screens in early October 2020.

We’re also likely to see The Apprentice: You’re Fired – an aftershow airing on BBC Two – making a return. In 2019, this was hosted by comedian Tom Allen, who also works on Bake Off: Extra Slice and Bake Off: The Professionals.

No official announcements have been made yet, but if no changes are made, we’ll see Lord Sugar return as the show’s host, joined once again by Karren Brady and Claude Littner as they keep an eye on the new host of hopefuls.

The last woman standing was Carina Lepore, an owner of a bakery business. She had one of the best track records of any hopeful: winning nine out of ten tasks, and never being brought back into the boardroom by a fellow contestant.

How to watch The Apprentice online

If you’re in the UK, the easiest way to watch The Apprentice online is on BBC iPlayer, where the BBC will keep episodes after they’ve aired.

That’s trickier if you’re going on holiday and watch to keep up with the show while you’re abroad, but you can use a VPN to trick iPlayer into thinking you’re still in the UK. Our recommendation is to use NordVPN, but we’ve picked out a few other good options in our guide to the best VPNs for BBC iPlayer.