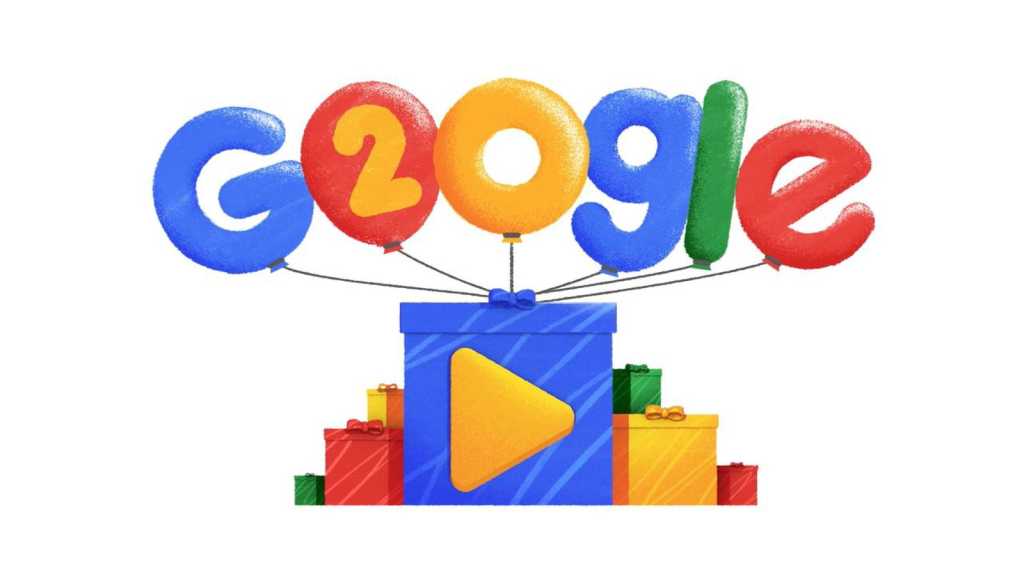 If you’re after a SIM-free Google Pixel 2 phone or after Google’s various smart home devices at a steep discount, now is your chance. Google is celebrating its 20th birthday with 20-percent off its popular products.

The 20-percent off discount also applies to the Chromecast Ultra, which has been reduced to £55.20 from £69 and Google’s wireless mesh network, the Wifi, which is now £103.20 instead of £129 for the single pack.

See our round up of the best smart home deals of the month all in one place and the best SIM and SIM-free phone deals too. To stay updated on our daily coverage of the best tech deals, follow us on Twitter @TADealsUK.