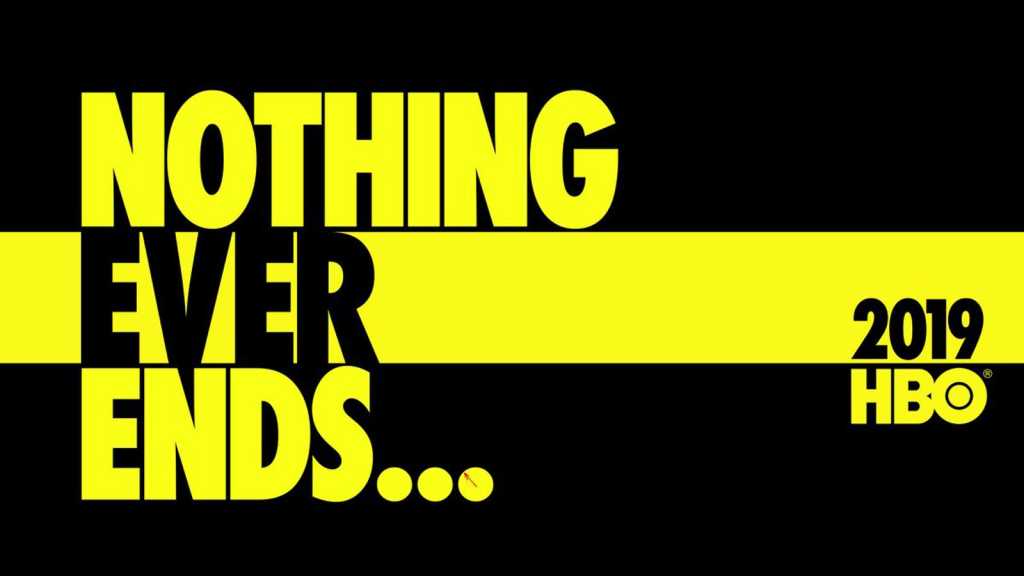 Watchmen isn’t quite like other superhero stories (dare we call it a franchise?). It’s a sacred cow for many fans and even the original comic’s author Alan Moore, who thoroughly dislikes people meddling with his creation.

But Zack Snyder’s 2009 film adaptation wasn’t half bad (only a little flawed) and gained a new generation of fans who went back and discovered the comics.

Now, writer Damon Lindelof (Lost, Prometheus) brought it back once more with a critically acclaimed HBO show. But after an ace first season, who will watch the Watchmen again in season 2?

Will there be a Watchmen season 2?

To almost everyone’s surprise following the success of season one: probably not.

That’s according to a USA Today story which claims that a second season is unlikely to go ahead, primarily because Lindelof is done with the show. He told the publication that he’s told the story he wants to tell and is happy to move on.

That wouldn’t normally stop a network from going ahead and making another season with a new showrunner, but it looks like HBO is trying to take the high ground here.

“It’s really in Damon’s thinking about what he wants to do. If there’s an idea that excited him about another season, another installment, maybe like a ‘Fargo,’ ‘True Detective’ (anthology) take on it, or if he wants to do something different altogether,” HBO programming chief Casey Bloys said. “We’re very proud of ‘Watchmen,’ but what I’m most interested in [is] what Damon wants to do.”

He added: “It would be hard to imagine doing it without Damon involved in some way.”

Of course, nothing’s guaranteed. Lindelof could change his mind and come up with a killer second season, or HBO could see dollar signs and move ahead without him anyway. But for now, season 2 looks to be on ice.

How to watch season 1

If you want to go back and watch season one, you can find it all on Now TV in the UK, as part of the streaming service’s entertainment pass. That costs £8.99 per month, but there is a 7-day free trial, which is plenty of time to get through Watchmen’s nine episodes.

If you’re in the US you’re better off heading to HBO Now, the company’s streaming service. That’s $14.99 per month, but also comes with a week’s free trial. Eventually the show should also appear on the upcoming HBO Max when that launches in May.

It’s HBO’s first superhero series ever, but is from a different mould than your regular superhero affair with a very adult theme.

As well as being very violent, the original series tackled a highly political agenda. Watchmen, set in the 1940s to ’60s, imagines an alternate America in which, for example, Watergate was never uncovered.

Lindelof insists “Watchmen is canon”, suggesting he leaves its events be. But his statement also suggests this isn’t a sequel, and some of the characters are new – though in fact the show is a sort of sequel, set decades after the original.

But despite Watchmen creator Alan Moore’s distaste for Watchmen’s on-screen presence, original artist Dave Gibbons is more optimistic. In an interview he said he “found Damon’s approach to be really refreshing and exciting and unexpected. I don’t think it’s gonna be what people think it’s going to be. It certainly wasn’t what I imagined it to be. I think it’s extremely fresh.”