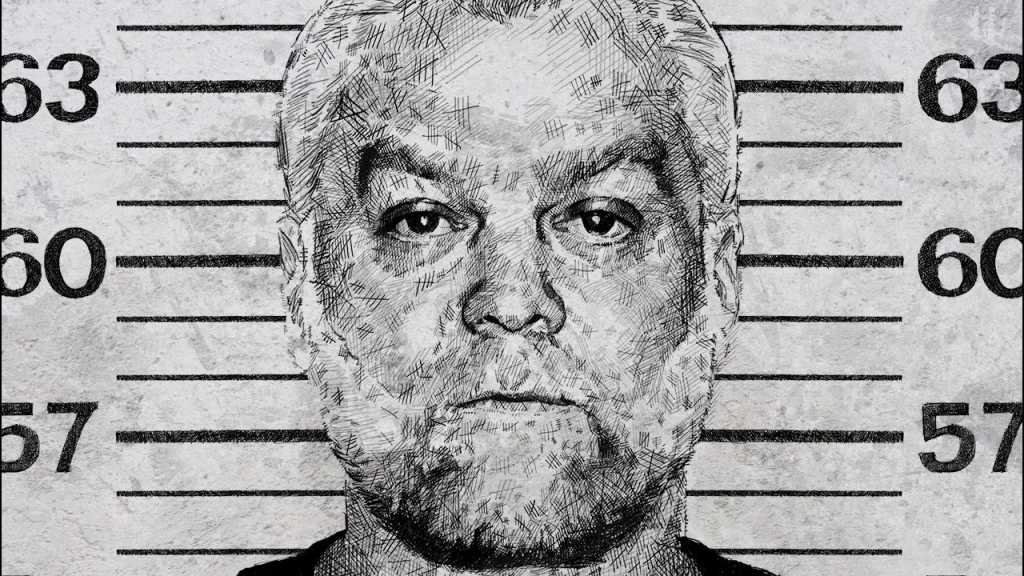 True crime series don’t often get sequels – most crimes don’t either after all – but Making a Murderer is an exception, as the first season was so influential that it actually triggered new developments and interest in the case of subject Steven Avery.

Here’s everything we know about Making a Murderer Part 2.

When is the release date?

Season 2 of Making a Murderer is out now worldwide, exclusively on Netflix.

Here’s the full trailer for season two of the show, which introduces the new legal team and teases some of the further evidence that has apparently been brought to light:

How to watch Making a Murderer

Making a Murderer is a Netflix original, so the best way to watch it is on Netflix – whether you want to watch the new season or catch up on the first.

Unlike some other Netflix series it isn’t available on DVD or Blu-ray, or available on digital download, so a Netflix subscription really is the only legal way to watch it.

How many episodes are there?

Just like season one, there are ten episodes in Part 2.

Season 2 picks up where the first left off, with the joint cases of Steven Avery and his nephew Brendan Dassey. For those who can’t remember, Avery was wrongly convicted of a murder and exonerated based on DNA evidence after serving years in prison – only to end up back there for the separate murder of Teresa Halbach. His nephew Dassey was also convicted after confessing to the crime – a confession that his lawyers say was untrue and involuntary.

While the first series spent a lot of time going over the initial investigation, accusation, trial, and conviction, season two focuses instead on the postconviction process, as both Avery and Dassey’s lawyers fight to prove their innocence – using the attention from the show to help their cases.

“Steven and Brendan, their families and their legal and investigative teams have once again graciously granted us access, giving us a window into the complex web of American criminal justice,” said executive producers, writers and directors Laura Ricciardi and Moira Demos.

Simultaneously the series follows Dassey’s postconviction lawyers, Laura Nirider and Steven Drizin with Northwestern University’s Centre on Wrongful Convictions of Youth.They take the battle to federal court to try to prove Dassey’s conviction was involuntary, a legal dispute that could go as far as the U.S. Supreme Court.