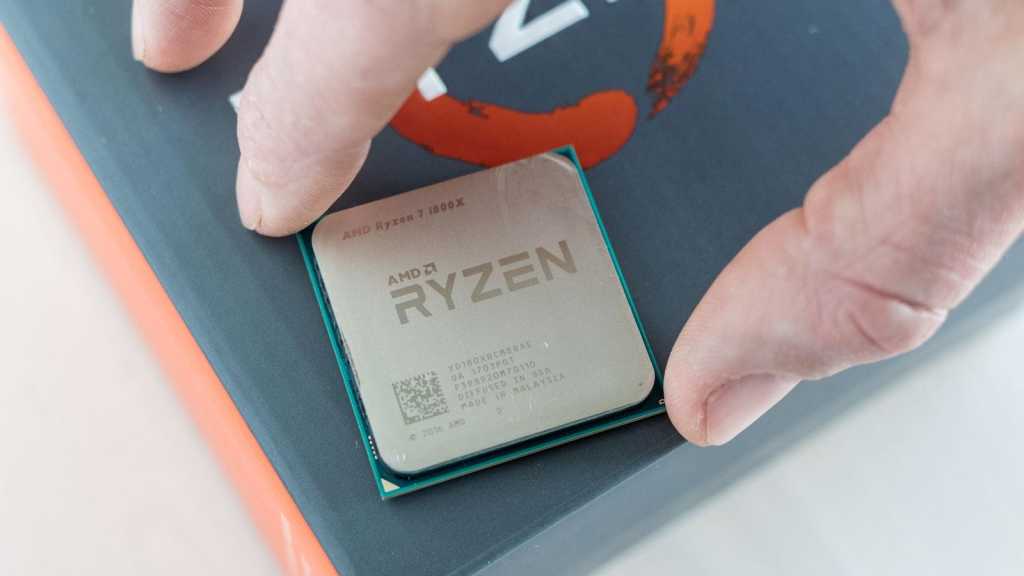 The central processing unit, or CPU as it’s commonly known, is one of the most important parts of your PC. It’s responsible for carrying out instructions and moving data around your device, hence its nickname as the brains of your computer. Despite modern devices being very effective at controlling internal temperature, it can still very easily overheat without you knowing about it.

You might notice your PC slowing down when handling complex processes, or even shutting itself down altogether. If this continues over a long period of time, it can cause permanently.

With that in mind, it’s a good idea to regularly check CPU temperature, particularly as your PC doesn’t tend to notify you of this itself. Microsoft decided not to include a CPU temperature reading in Windows without the complicated method of accessing the BIOS, so the easiest way is via third party software.

Take a look at our AMD vs Intel debate on which company offers the best CPU for your needs.

How to check your CPU temperature

There are plenty of free apps, including SpeedFan, but we’re using Core Temp here. Head over to the Core Temp website and hit the download button on the home page.

Just beware there is some bloatware in the installation, so be sure that you untick the correct box when prompted.

Once you finish the installation the program will start up and will display the temperature for your CPU and all the cores it may have, as below. 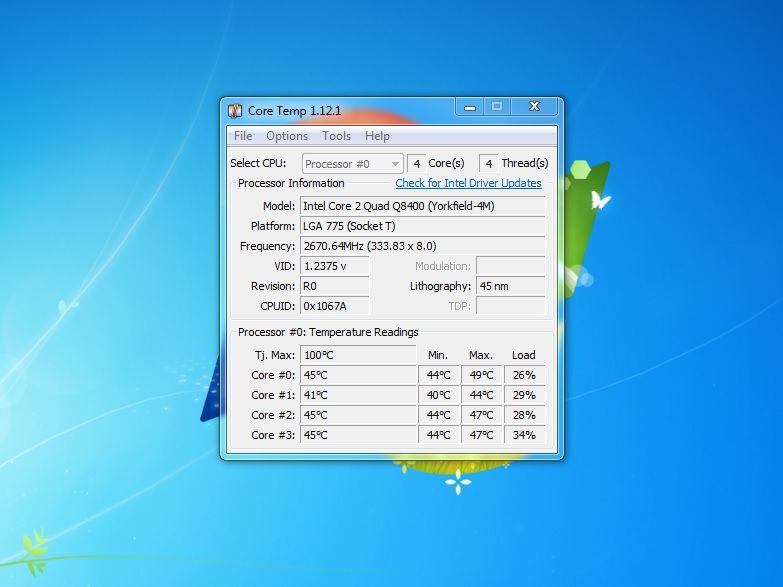 You’ll want to keep the temperature lower than the Tj. Max value, which for our CPU here is 100C, but yours could be lower. Idle temperature should be around the values you see here – roughly 40-50C. But they could be lower if you have a good CPU cooler, or ambient temperatures are simply lower.

Some CPUs have dedicated apps, such as Ryzen Master for AMD’s Ryzen range. You can download this if you have a Ryzen and it will display temperatures and allow you to tweak settings – such as overclocking – to make your CPU run faster. But beware that this voids warranty and can cause damage to the CPU. 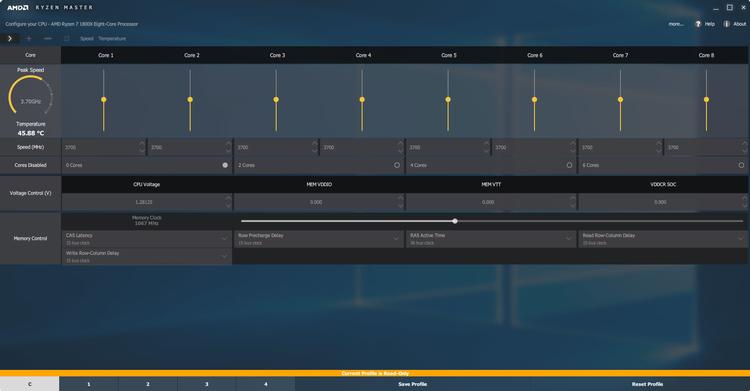 You might also find your motherboard has an app that lets you control fan speeds and view temperatures – including the CPU. So have a look on the manufacturer’s website and see if there’s a utility to download.