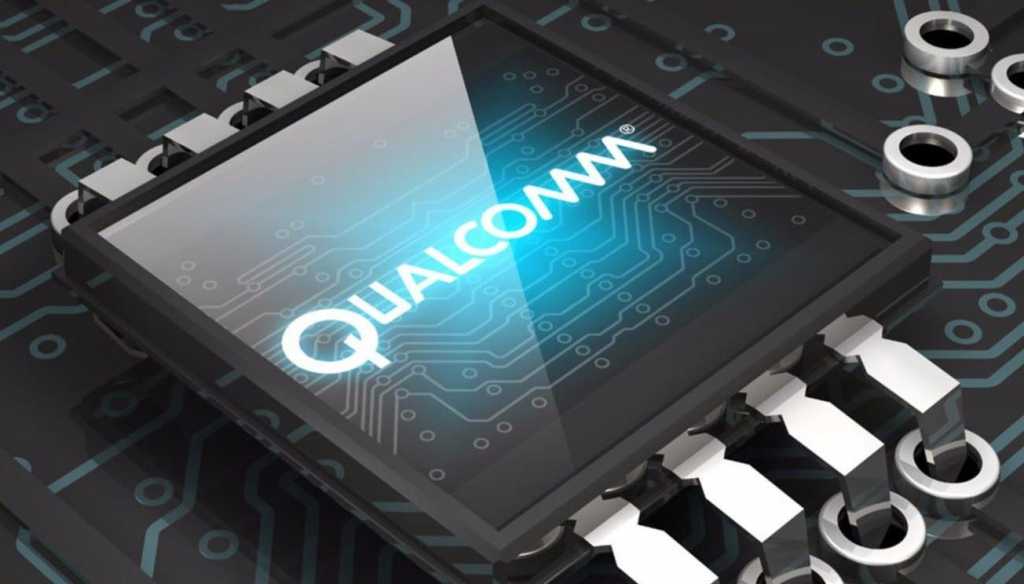 These claims come from the latest update in the legal battle between the two corporations which started almost two years ago.

The finger-pointing continues at a furious pace as Qualcomm accuses Apple of stealing technology, while Apples accuses Qualcomm of abusing its position as the dominant supplier of modems in the smartphone market and charging unreasonable fees.

Qualcomm’s accusations claim that Apple deliberately and continuously stole technology over a period of years, and then passed it on to Intel’s engineers to improve the speed of Intel’s latest modems.

These claims include a specific example of Apple supposedly sending Qualcomm’s secret files to Intel, who then complained about not being able to open them, which led Apple to create new versions of the file for Intel engineers.

Apple has so far declined to comment on today’s more specific allegations. A spokesperson reiterated a statement released back in 2017 where Apple said that Qualcomm is “taxing Apple’s innovation”.

Qualcomm is seeking that the court grant them lost money as well as punitive damages to punish Apple. It’s also seeing that Apple stop using Intel’s modems, and is seeing a ban for this through the US International Trade Commission.

This ongoing battle will reach a head when both companies will have to start presenting to juries and judges, which neither side wants – so there is a lot of posturing going on. We could well see an agreement being reached out of court before that happens.