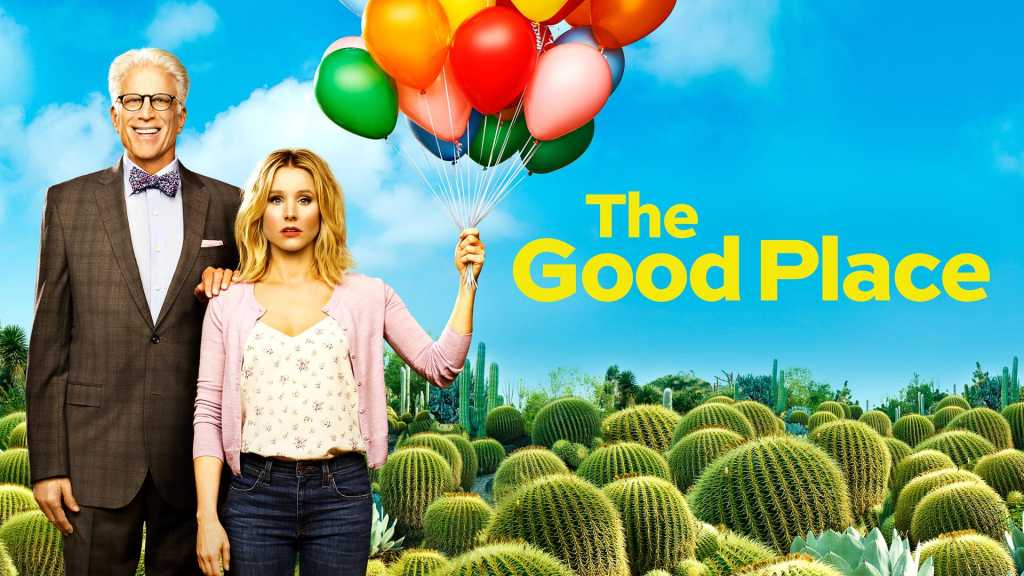 The world’s most philosophical sitcom is back, as The Good Place returns for its forth and (sadly) final season. Although the show has received much critical acclaim in the past, creator Mike Schur released a statement detailing why they’ve chosen to end the show now, as it wraps up the overall plot arc and allows them to end on their own terms.

Here’s everything you need to know about season four, including who’s in it, what it’s about, and how to catch up on seasons one, two and three.

When is The Good Place on?

The second part of season four of The Good Place returned with episode 10 in January, and is currently airing every Thursday night on NBC in the US, hitting UK Netflix every Friday morning.

There will be four episodes in this second section, finishing with a double-length finale on 30 January.

If you’re in the UK but don’t have a Netflix account, there’s good news. E4 is currently in the midst of airing the show, and has other previous episodes on demand. See what’s available on the All 4 website.

NBC didn’t put together a traditional trailer for season four, but there are a few clips worth watching. First up is this ‘first look’, which is mostly behind-the-scenes footage and cast interviews, but also has a few glimpses at new footage:

Then there’s this look at the Bad Place demons making their picks for the new season:

And finally a full scene from the premiere, showing off new character Linda, who seems destined to be a fan favourite:

Don’t worry: just about everyone you love from The Good Place is back for the final season. Ted Danson, Kristen Bell, Jameela Jamil, William Jackson Harper, Manny Jacinto and D’Arcy Carden are all returning, which is a relief – The Good Place wouldn’t really be The Good Place without them.

There’s no other confirmed cast members as of yet, but Jameela Jamil teased in an interview that there will be some mic-dropping guest stars. We can’t forking wait.

How many episodes are there?

For the final season there will be 13 episodes, as usual, though the finale will be double-length.

What is season four about?

Here’s what we know so far about season four (with spoilers for seasons one, two and three naturally!).

Season three left us in a pile of tears after Chidi had his memory wiped, and thus forgetting his entire relationship with Eleanor. We imagine we’ll see the aftermath to this, and how Eleanor copes with acting as the leader for the group – and of course if the relationship between Eleanor and Chidi is repairable (we’re keeping our fingers crossed).

Then there’s the issue of the real Good Place, and why nobody has been admitted in 521 years, so something shady is going on there. We also know that we’ll be introduced to two new members of the neighbourhood following John and Simone – and that these two new arrivals will make life challenging for Eleanor and Jason.

As it’s the end of the story, we imagine will see character arcs come to a close and everything come together. But the biggest questions on everyones minds are: will the gang make it into the actual Good Place? Does it even exist at all? Will we have another “Holy mother forking shirt balls” moment? We certainly hope so!

How to watch the rest of The Good Place

The easiest place to watch old episodes of the show is on Netflix – all three seasons are available on both UK and US Netflix right now.

If you’re not a Netflix subscriber you can sign up for a free trial to binge-watch them, you can download/stream episodes of the show from iTunes or Amazon, or pick up the rest of the seasons on DVD/Blu-ray if you prefer.