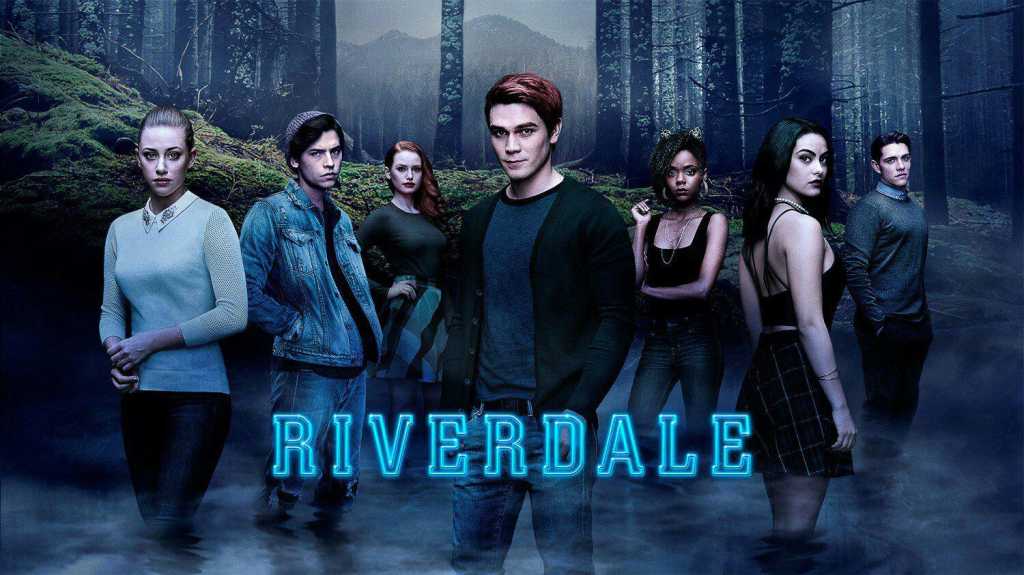 Riverdale fans have been eagerly awaiting the return of season 4 since mid-March. Here’s how to watch the latest season from both the UK and the US, and a few things we know about the rest of the season.

When does Riverdale return from hiatus?

The seventeenth episode of Riverdale season four will air in the US on The CW on 15 April at 8pm ET/7pm CT. The show will hit UK screens on Netflix the following day on 16 April at 8am BST.

Each new episode will be released on Netflix weekly, in-keeping with the American schedule. There were set to be 22 episodes in total, but this may now change due to the ongoing pandemic.

How to watch Riverdale season 4

Riverdale shows in the US on The CW, and then on Netflix the following morning. You can sign up to Netflix here. Alternatively if you’re based in the UK and you’d like to stay up and watch along online, then take a look at our article on how to watch The CW from the UK.

You’ll find the first three seasons of Riverdale available to watch now on Netflix too, or you can buy them from Amazon.

How has coronavirus impacted Riverdale? 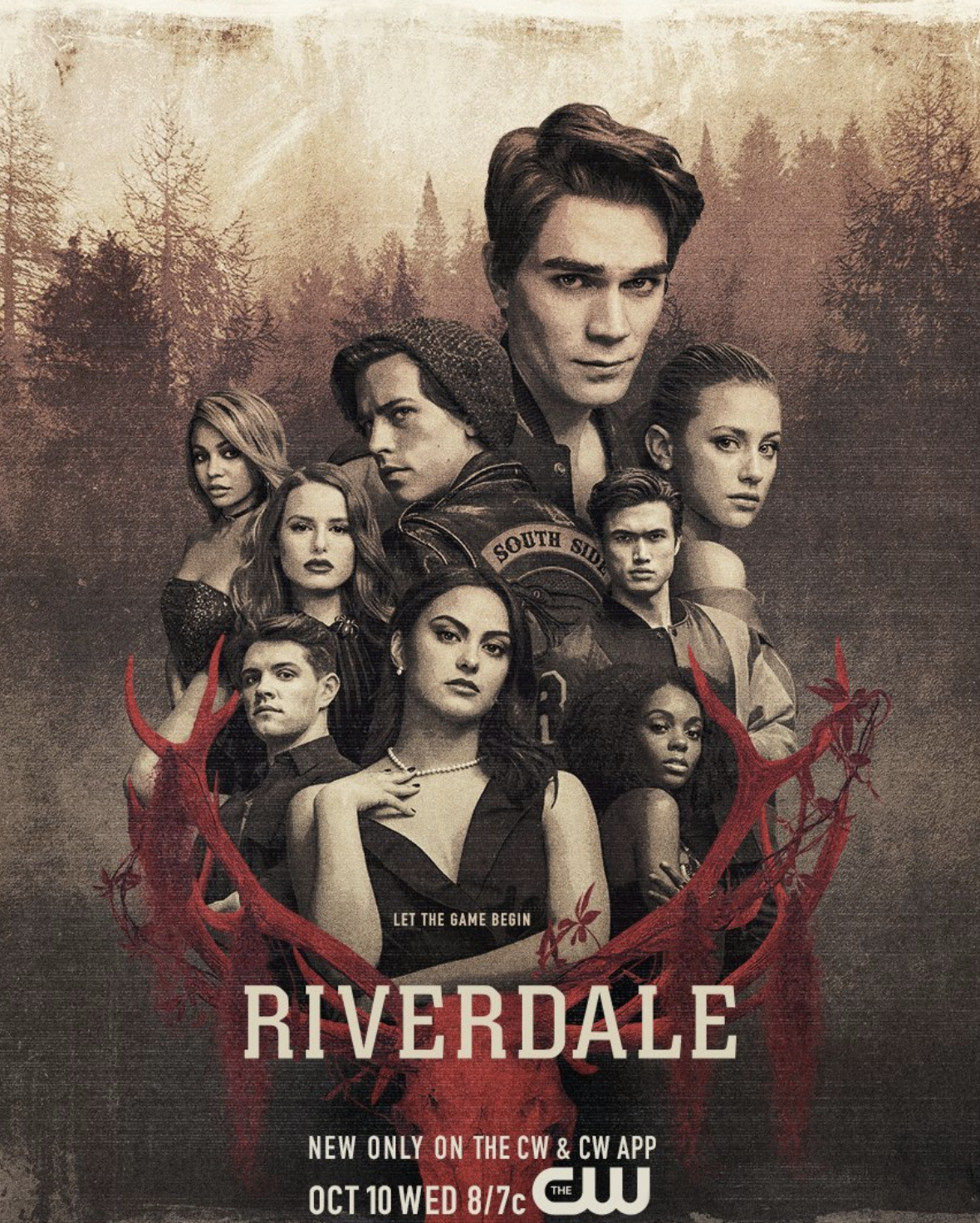 As with a lot of the entertainment industry, Riverdale has been impacted by COVID-19. Production had to halt after someone on set came in contact with the virus, which means that the final two episodes were not filmed.

Rumours seem to indicate that the crew managed to finish up to episode 20, but it remains to be seen whether or not the series will just halt there, or if the originally planned final episodes will happen later on in the year. We’ll keep an eye out and update this article when we have more information.

The Riverdale season 4 trailer dropped on September 11, revealing the premiere date. Watch it below: