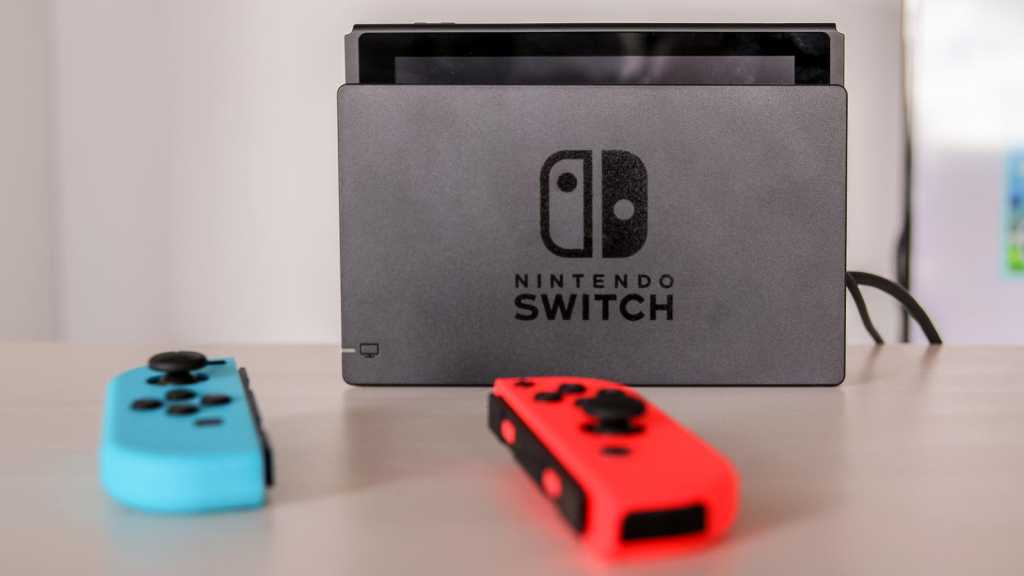 While the Nintendo Switch is a hugely popular console, the lack of support for Bluetooth headphones has irked many fans through the years. Though there is a 3.5mm headphone jack on the console, many people use wireless headphones in their day-to-day lives and the idea of buying a wired headset just for the Switch isn’t appealing.

Thankfully, Nintendo has been listening and it has finally added the ability to connect Bluetooth headphones to the Nintendo Switch! Here, we explain all you need to know about wireless headphone support on the Switch. You can also read up on how to share screenshots from your Switch to your PC or phone.

How can I use Bluetooth headphones with the Nintendo Switch?

After years of not allowing users to pair Bluetooth headphones with the Nintendo Switch, the company finally introduced the functionality as part of the Switch 13.0.0 update available to download now.

Once you’ve installed the update, it’s a simple as navigating to the new Bluetooth Audio section in the Switch’s Settings menu (beneath Controllers and Sensors) and tapping the Pair Device button to connect your Bluetooth headphones, earbuds or speakers to the hybrid console.

The big limitation when using Bluetooth Audio is that you can only use a maximum of two Joy-Cons, which rules out four-player Super Mario Party battles if you want to use your AirPods. The console can only actively pair with a single Bluetooth device at any given time, though it can remember up to 10 different devices to negate the re-pairing process with frequently used Bluetooth headphones.

If you don’t like the sound of those restrictions, we have an alternative; Bluetooth adapters. These come in all shapes and sizes, but all you need to make sure is that it offers a 3.5mm headphone jack input like the TaoTronics Transmitter (£19.99).

There may be issues as neither are likely to have a display, so we’d recommend turning off Bluetooth on nearby devices (smartphones, PCs) during setup to avoid accidentally connecting to the wrong device.

We’ve reviewed – and can happily recommend – the RHA Wireless Flight Adapter, a £40/$50 dongle that attaches directly via 3.5mm jack (so no trailing wire) and will then pair with up to two pairs of Bluetooth headphones simultaneously. The 16-hour battery will comfortably outlast the Switch itself, and it charges via USB-C so you can top it up with the same charger you use for the main console.

While the Nintendo Switch didn’t support any USB-connected wireless gaming headset at launch in 2017, that has now changed, though it’s still an awkward experience that we hope Nintendo improves in the future. The change came with the introduction of the Switch 5.0 update back in April 2018, which quietly introduced support for specific wireless headsets – but only while the Switch is docked.

The issue? Nintendo hasn’t revealed a full list of supported headsets, making it much more difficult to purchase a wireless headset to use with the Nintendo Switch.

Thankfully, with the internet being the internet, Switch fans are creating an unofficial list of supported headsets. The following list is courtesy of Reddit, and while we can’t personally vouch for each headset on the list, it’s a good rough guide:

If you’ve got one of the above headsets and you’re wondering how to use it with the hybrid console, simply put your Nintendo Switch in your Dock and plug the USB into the rear of the Dock, next to the HDMI port and charging port.

The audio should then be transmitted to your headset automatically, though it’s worth pointing out that you won’t be able to use your headset’s built-in mic on the Switch.

Manufacturers are also beginning to develop wireless headphones designed specifically for the Switch. One such example is the £99/$99 SteelSeries Arctis 1 Wireless, which comes with a small USB-C dongle, which it uses to transfer audio wirelessly from the Switch with no delay.