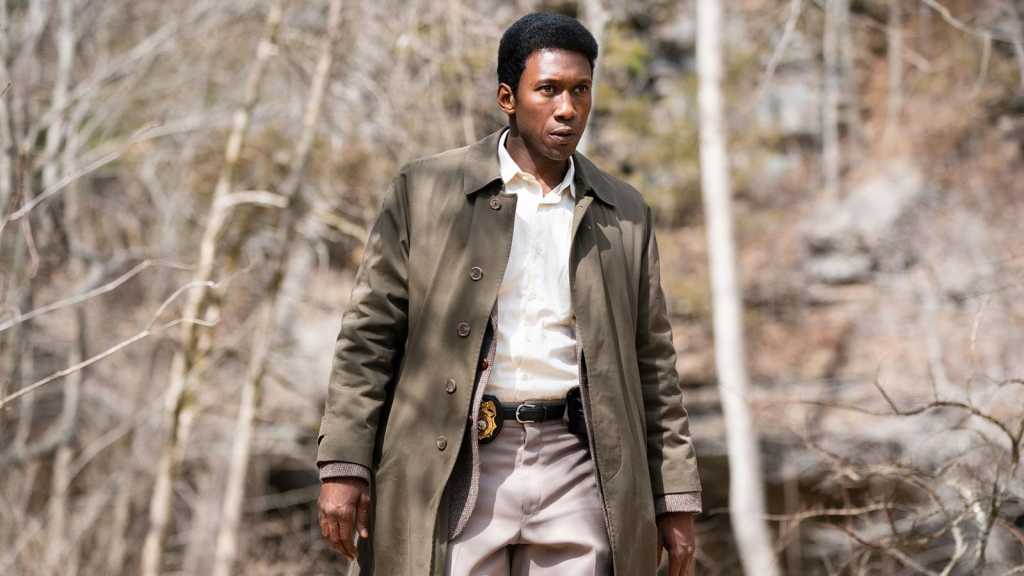 It’s a show we didn’t think would be back. Despite a much-celebrated first season, the first return of True Detective was met with a critical bashing.

The slower paced second season did not impress as much as Matthew McConaughey and Woody Harrelson’s outing did and was widely panned. But lo and behold, True Detective is officially back for a third season.

Here are all the details on this exciting new show.

When does True Detective season 3 start?

HBO announced that the third season will premiere on 13 January 2019, though if you’re in the UK like us, you’ll probably have to wait until the next day.

Where can you watch True Detective season 3?

As with the first two seasons, it’ll be available to watch on HBO, HBO Now, HBO Go and HBO On Demand.

Here’s how to watch HBO in the UK. Alternatively, we’re expecting it to be available on Sky Atlantic and Now TV – the latter is probably the cheapest legal way to watch in the UK, at just £7.99 per month with a 2-week free trial.

There have been three trailers for the show’s third season so far. Start off with the initial teaser, which is heavy on tone:

Then December brought us a second full trailer, which focuses a little more on the relationship between Ali’s character and his girlfriend/wife:

What can we expect from True Detective season 3?

As expected, True Detective season 3 will have a completely new and different cast and characters. No season contains repeating characters, similar to Fargo.

The trailers show that the story could be non-linear like the first season, or at least will hop about in time as we see images of Hays as an old man haunted by the crime.

Just like the first two seasons there will be eight episodes in season 3 of True Detective. Series creator Nic Pizzolatto will be directing the series for the first time, and has written the whole series with help on one episode from David Milch.

We’ll be updating this page with news of the new season as the premiere date approaches.