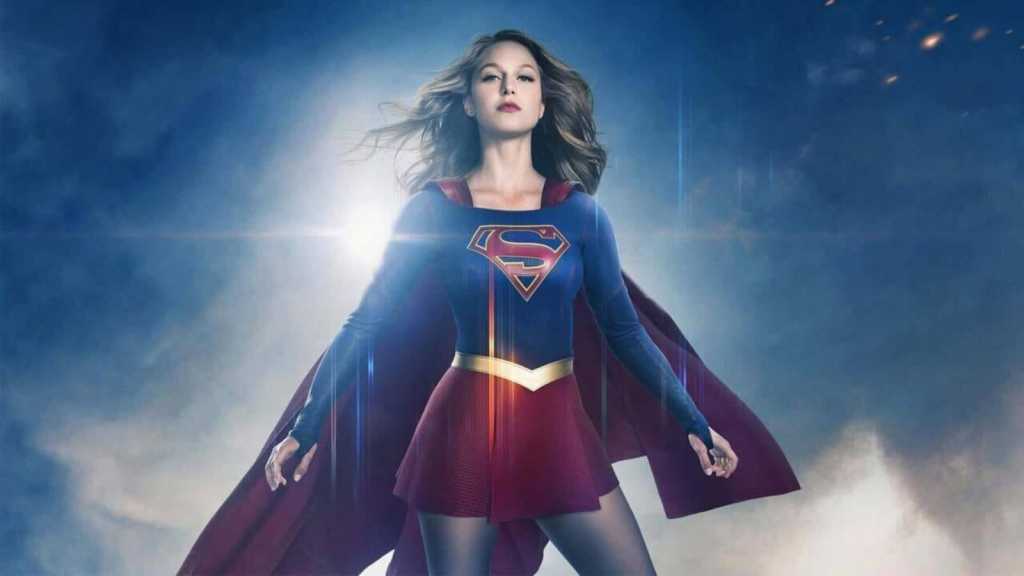 Supergirl has now been confirmed for season 6, after season 5 wrapped up earlier this year. If you’re looking to find out when the show will be returning and how you can tune in, then keep on reading.

When does Supergirl season 6 return?

In the US, Supergirl will return in 2021 – though the month is still unspecified. The show hasn’t yet started production of the season, as the CW’s entire release schedule is delayed due to the ongoing pandemic.

Sadly, the next season will be the final one, making this the second show to leave in the ArrowVerse after Arrow. The statement was released on Entertainment Weekly, and then later followed up on by lead actress, Melissa Benoist.

To say it has been an honor portraying this iconic character would be a massive understatement. Seeing the incredible impact the show has had on young girls around the world has always left me humbled and speechless. She’s had that impact on me, too. She’s taught me strength I didn’t know I had, to find hope in the darkest of places, and that we are stronger when we’re united. What she stands for pushes all of us to be better. She has changed my life for the better, and I’m forever grateful. I’m so excited that we get to plan our conclusion to this amazing journey, and I cannot wait for you to see what we have in store. I promise we’re going to make it one helluva final season. ♥️ el mayarah 💪 @supergirlcw

Who will be in season 6?

Whilst it hasn’t officially been confirmed yet, we can expect to see the usual regulars: Melissa Benoist as Kara Danvers/Supergirl, Chyler Leigh as Alex Danvers, David Harewood as J’onn J’onzz/Martian Manhunter, Katie McGrath as Lena Luthor and Nicole Maines as Nia Nal all returning to the show.

How to watch Supergirl in the UK and the US

If you’re in the US, Supergirl typically airs on The CW channel, and is also available on catch-up on The CW website.

If you’re not already a Sky or Virgin Media customer, Now TV’s £8.99 per month Entertainment deal is the easiest and cheapest way to watch Sky One, the channel on which you’ll find Supergirl. It also has the entire back catalogue of Supergirl seasons 1-4 on catch-up.

There’s a 14-day free trial, and if you decide to subscribe you can cancel your rolling monthly subscription at any time.

There are various ways to stream Now TV, including via LG and Samsung smart TVs,  Now TV Smart Stick, Roku, Chromecast, YouView, EETV, Apple TV, PlayStation or Xbox. You can also watch on your phone, tablet, laptop, PC or Mac with support for Android, iOS, Windows and macOS.

As well as access to Sky One and 250 TV boxsets you’ll be able to watch Sky Atlantic and Fox UK, which will offer access to hit programmes such as The Walking Dead and Game of Thrones when they next screen. Other channels included in the package are SyFy, Sky Witness, MTV, Gold, Comedy Central, Sky Arts, Discovery and Nat Geo Wild.

An alternative is to watch Supergirl on YouTube, where single episodes cost £1.99 and you can get a full season from £20.99.

If you’d like to keep up to date with the US, then check out our article on how to watch The CW in the UK.