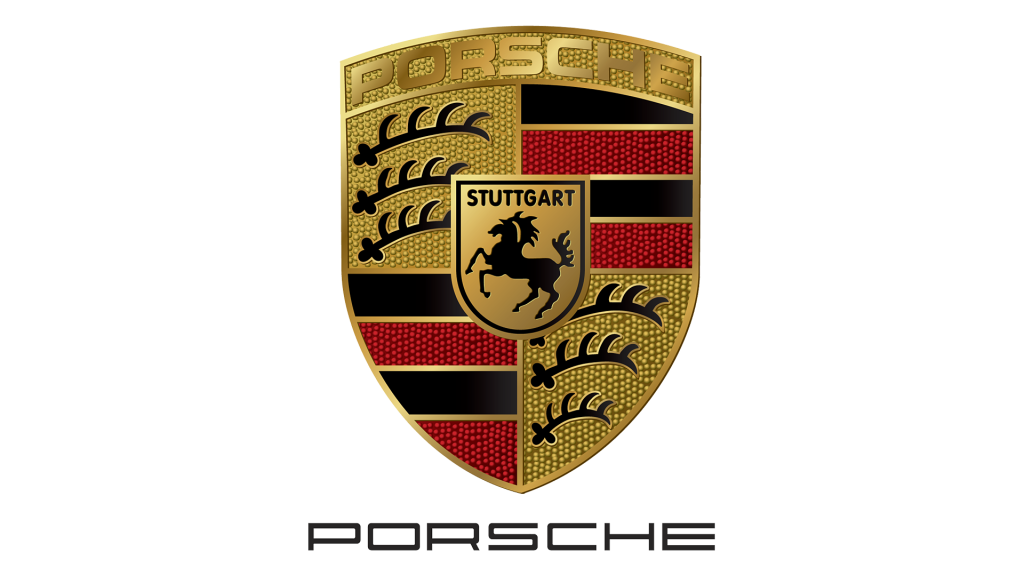 As Porsche moves out of the diesel market, CEO Oliver Blume does mention that the company isn’t “demonising diesel” and that it’s still important across the world. However, diesel-powered cars have never been a large part of Porsche’s line-up so switching to a focus on hybrid and electric power makes sense for the German giant.

Earlier this year, Porsche announced that it would double its investment in greener vehicles by 2022 and that by 2025 every second Porsche could contain some sort of electric drive. It’s new electric sports car, named the Taycan, will release next year and be a direct competitor to the Tesla Model S.

After being caught up in Volkswagen’s 2015 diesel emissions scandal, the company hasn’t sold diesel vehicles in the US market since 2015. Last year it also recalled over 20,000 of it’s Cayenne SUV’s after they were found to be equipped with devices that allowed them to bypass emission tests. This caused Porsche to halt production on diesel engine temporarily, a decision which has now been made publically final, taking Porsche towards a diesel free future.