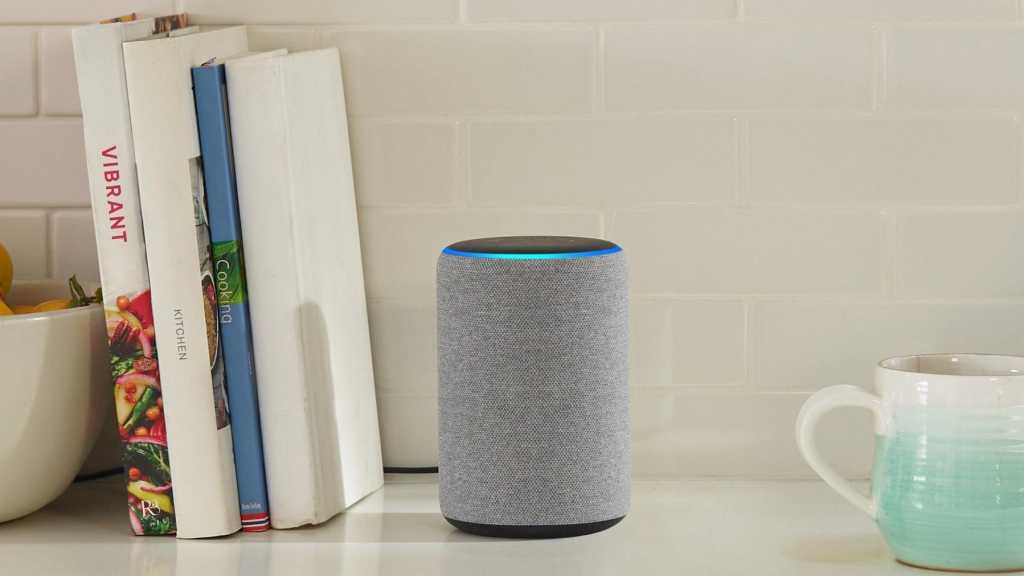 Amazon has announced a refresh of most of its Echo Alexa-enabled lineup for 2018, and among the products getting a refresh is the Amazon Echo Plus.

It joins new versions of the Echo Dot and Echo Show, along with new products such as the Echo Sub (a subwoofer designed to pair with other Echo speakers) and even an Amazon-branded smart plug.

Announced on 20 September, the new Echo Plus is coming out on 11 October, but it’s available to pre-order right now. 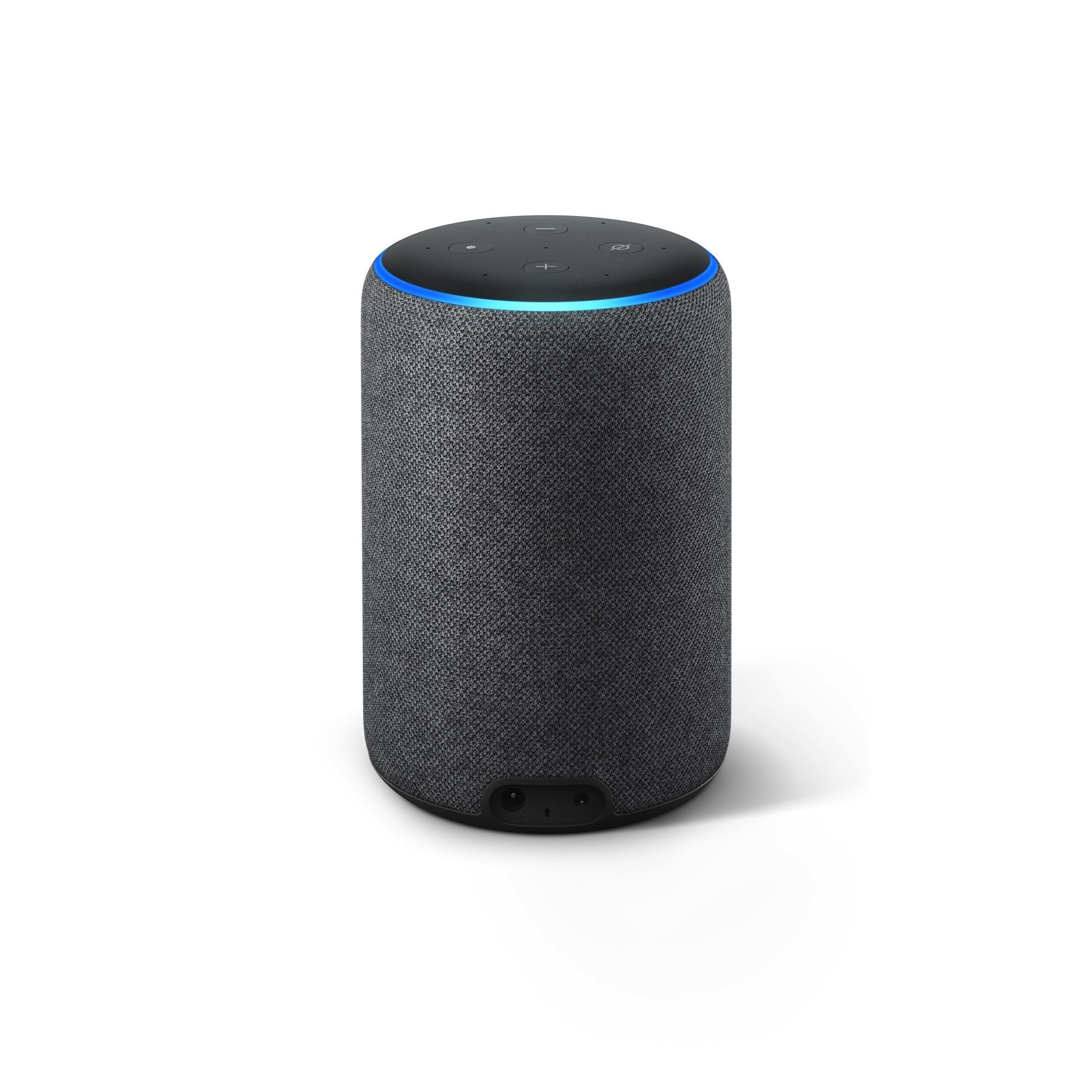 The Echo Plus costs £139.99 in the UK and $149.99 in the US the exact same price as the original model. Right now, that price also includes a free Philips Hue smart bulb. 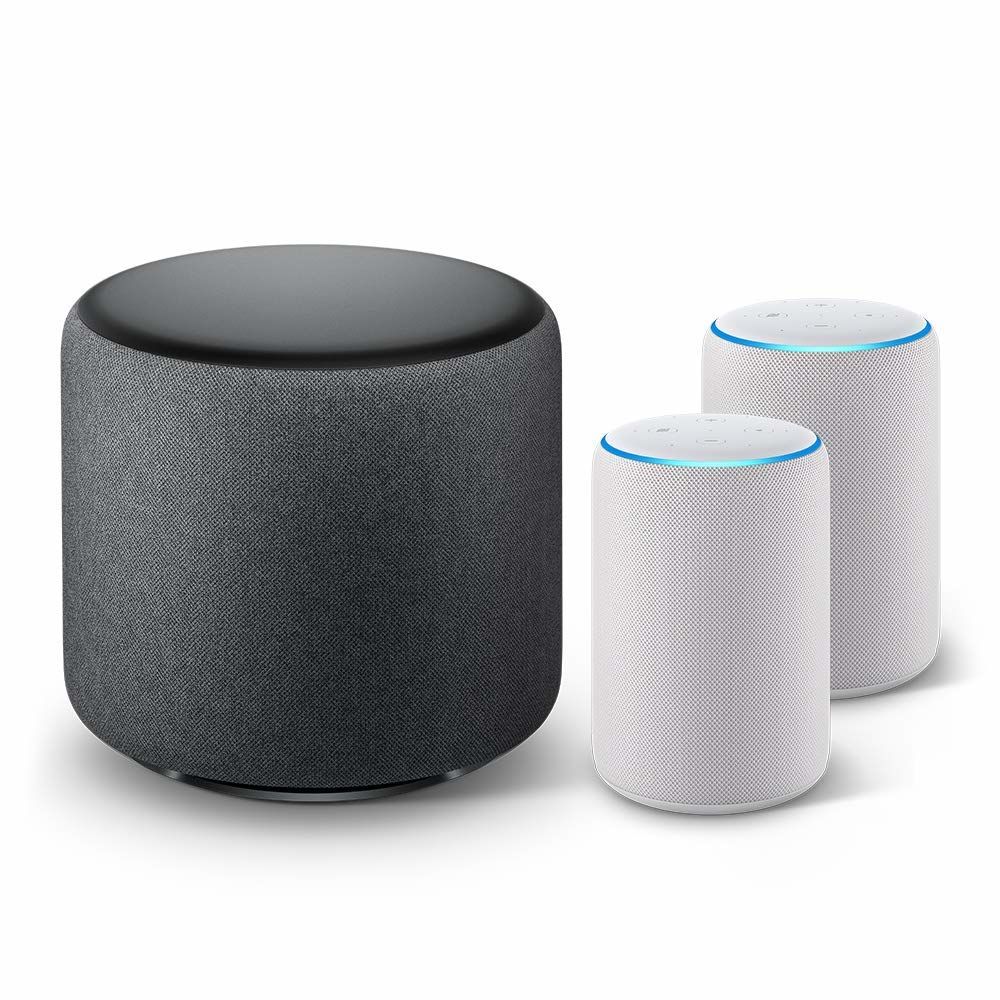 What are the Amazon Echo Plus (2018) specs and features?

It doesn’t look like Amazon is changing a whole lot in the Echo Plus, as the 2018 model boasts mostly the same feature set as the previous model. However, it has had a big redesign. It now looks much more like the 2nd-generation Echo, with a fabric mesh coating the body, and it’s available in three colours: Charcoal, Heather Grey, and Sandstone (which is basically white).

You can find out more about the differences in our Echo Plus vs Echo Plus 2 comparison.

Just like the first-generation Echo Plus, this has a Zigbee hub built in, which means you can easily use it to set up and control other Zigbee-compatible smart home devices, simplifying the process of connecting up the various parts of your house. It also includes “local voice control,” which Amazon says will allow you to control your local smart home devices even when your internet is down.

The main new feature is a built-in temperature sensor, which should mean you’ll be able to set Alexa to react to changes in the temperature and in turn do things like turn fans or heaters on or off. 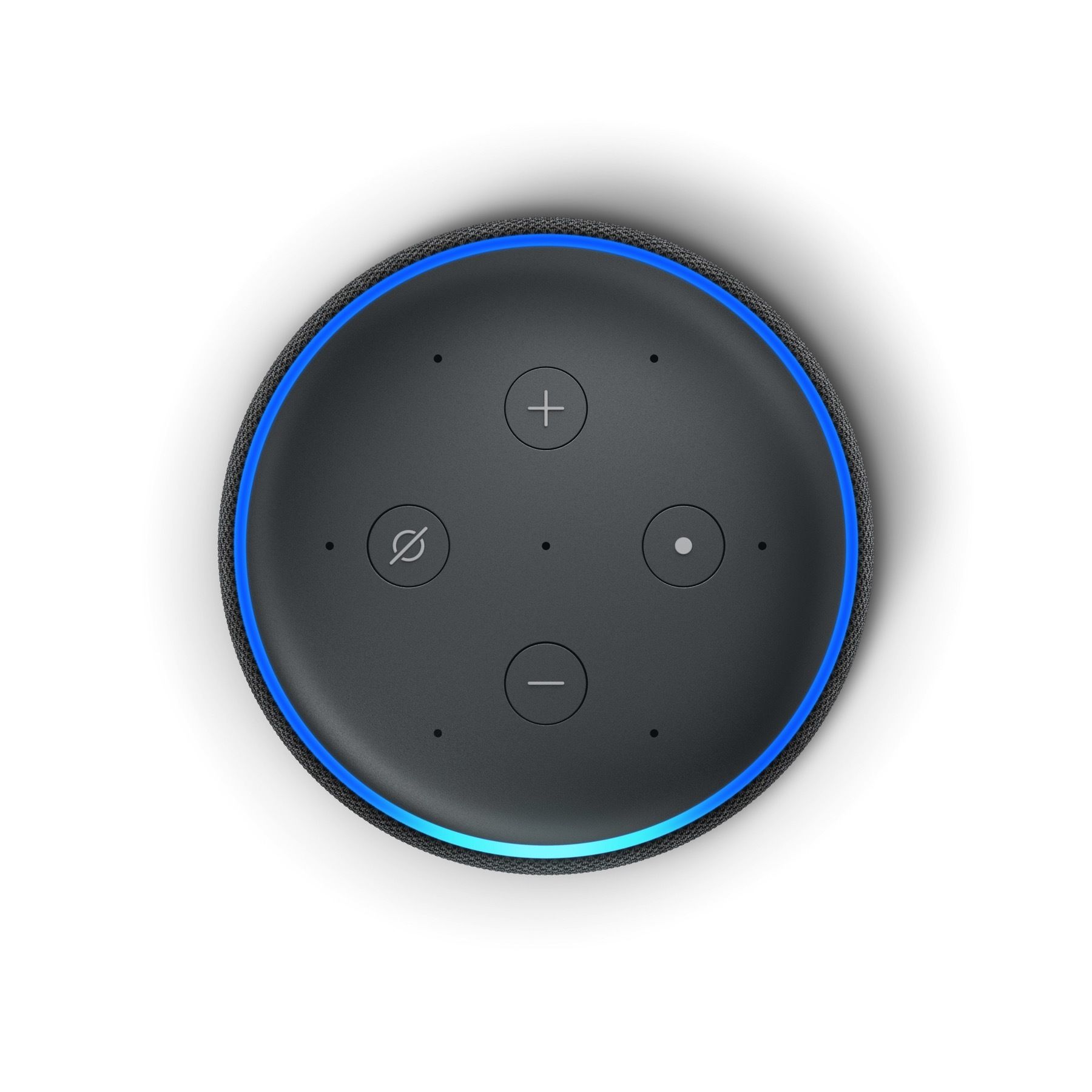 Amazon has also promised “new premium speakers powered by Dolby play 360° audio,” so it sounds like audio quality should be improved from the previous generation too, thanks to a three-inch woofer and “increased back volume.”

You’ll also be able to pair two Echo Plus speakers to use in stereo, or connect them up to the Echo Sub for beefier bass, making much better audio possible.

Beyond that, you can expect the usual suite of Echo features, allowing you to stream music, call friends, and ask Alexa questions, all through simple voice controls.