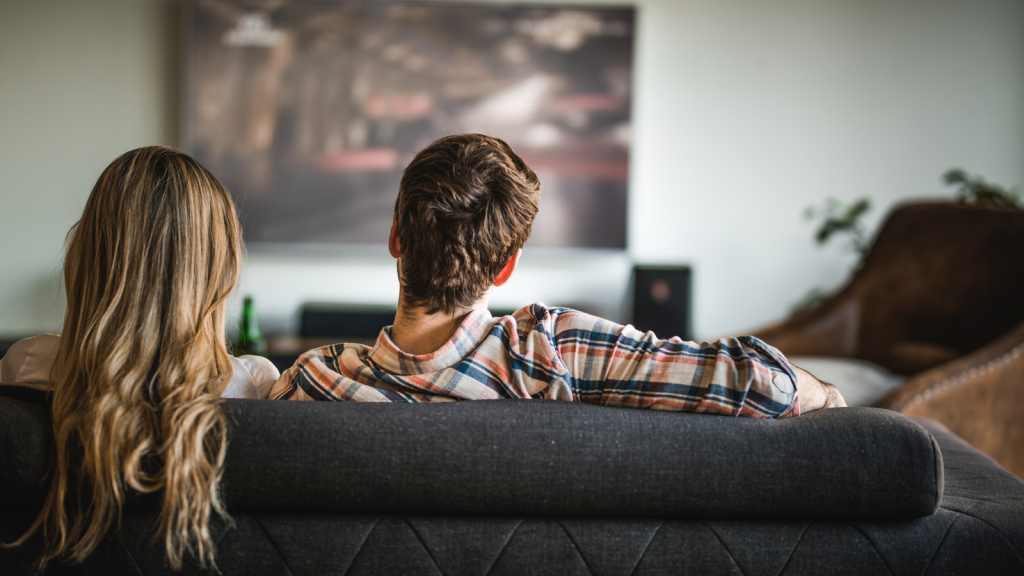 Subscription services such as Netflix and Sky provide a wide range of entertainment for a fee. But, you don’t have to spend money every month to watch great TV shows and movies, as Freeview Play and YouView deliver exactly that without a recurring expense. Except for the TV Licence, of course.

We take a look at both services to see what they have to offer and how you can watch them.

What is Freeview Play?

This is an expansion of the Freeview service that has been available for a number of years now. Freeview Play offers over 70 standard channels and up to 15 in HD. Catch-up and on-demand facilities are also included, making it easier to enjoy content when it suits your calendar, rather than the other way around. 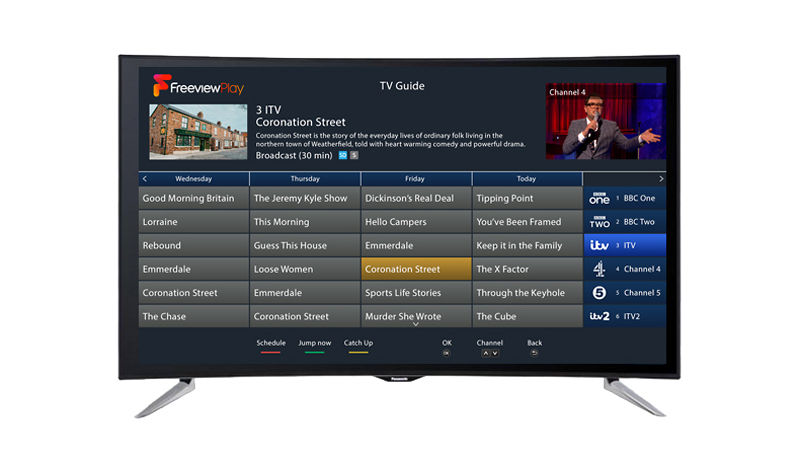 For a full explanation of what the services offers, read our What is Freeview Play? guide.

To be honest, there’s not a lot of difference between YouView and Freeview Play in terms of what’s on offer. YouView also provides access to 70 live digital channels plus a range of HD ones as well.

On-demand and catch-up are also supported, plus there’s access to subscription services such as Netflix and NowTV built-in if you’re willing to pay. 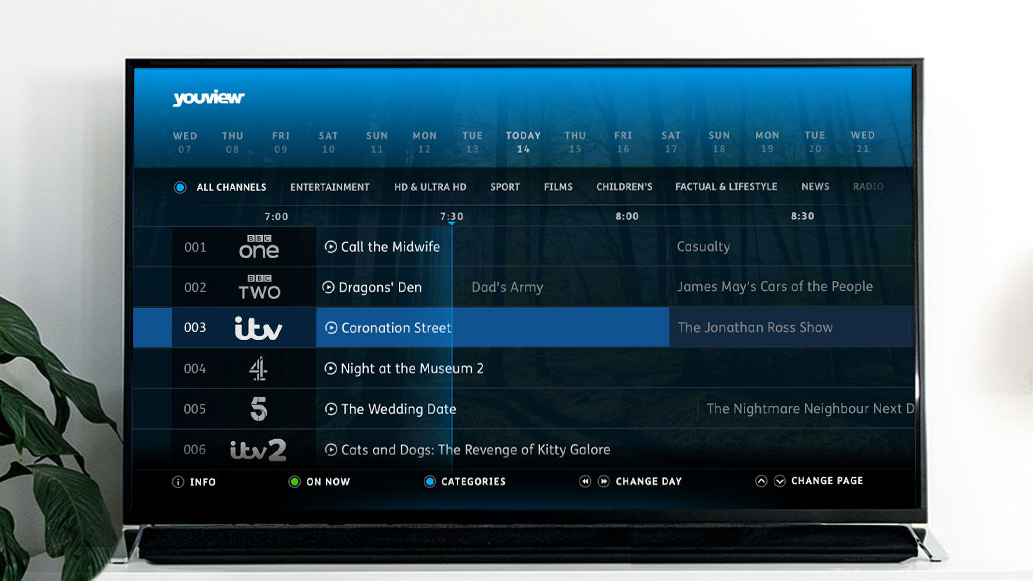 What do I need to receive Freeview Play or YouView?

For the standard Freeview service, all you need is a TV with Freeview built in and an aerial connection. Should your television not have it, then you’ll need a Freeview set-top box. You may be able to get one through your broadband supplier at a discount, such as a BT YouView box (see below), or one from TalkTalk.

Or, of course, you could check out our roundup of the  best TVs if you’re in the position to upgrade your set to a smart one. And you’ll probably get 4K into the bargain.

Freeview Play adds on-demand and catch-up TV, although this is achieved via an internet connection rather than through the aerial. A minimum speed of 2Mb/s is required for this to work properly.

YouView works in a similar fashion, although there are three main ways to access the service. The first is to buy a YouView box directly from a manufacturer. These are available from the likes of BT, Humax, and others.

YouView is also offered as the standard TV package from BT, Talk Talk, and PlusNet when you subscribe to a broadband contract. This can get a little muddy as essentially you’re paying for the set-top box with a monthly fee, but various tiers mean you can access additional channels for a higher price.

The last route is to buy a new Sony smart TV, as the YouView app is built-in. There’s a wide range to choose from, as you can see from this selection offered by John Lewis that cost between £400-£4,000.

What can you watch?

Due to the fact that both services are primarily built on the free-to-air channels available in the UK, there isn’t much of a difference in terms of content.

Both offer BBC, ITV, Channel 4, Channel 5, plus a host of others such as Dave, Food Network, Film4, and 5USA. Catch-up and on-demand content is also pretty much standard, with BBC iPlayer, ITV Hub, All 4, and Demand 5 available.

Both offer access to subscription services like Netflix, NowTV, and UK Play TV, but these will of course require a paid subscription to get you access.

With little to differentiate between the two, it’s most likely that the one you use will come down which TV you purchase next. If it’s Sony, then YouView will be onboard, while for pretty much everything else you’ll have Freeview Play.

Here are the available HD channels on both services. Note that you need a Freeview HD tuner in your TV or set-top box, and you need to be in an area which can receive these channels.