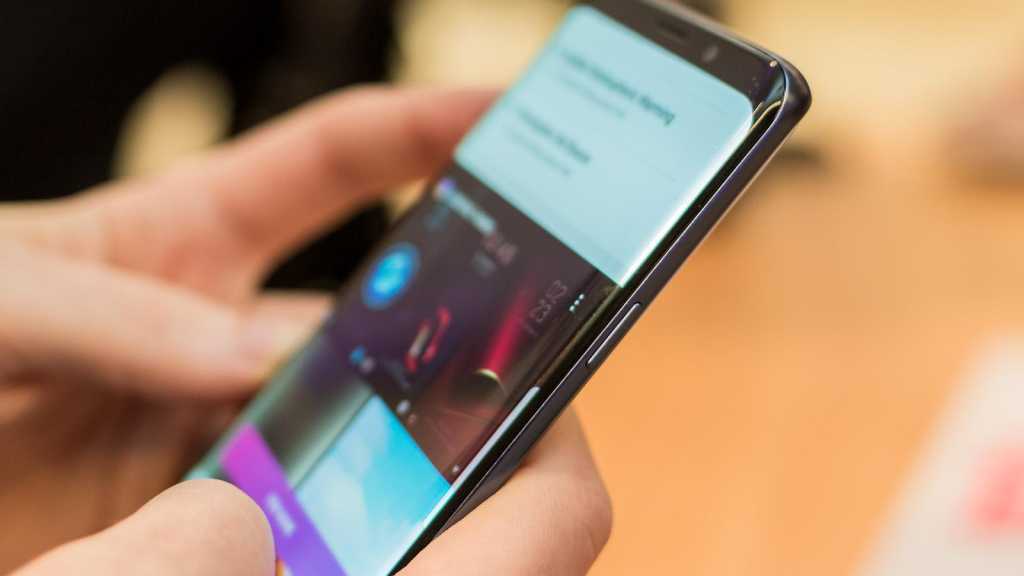 Samsung currently has up to £110 off its Galaxy S9 and Galaxy S8 phones and up to another £200 off when you trade in your old qualifying phone. The models on offer are available with single or dual SIM compatibility and have 64GB internal storage.

This offer ends 30 September.  See all Samsung deals on the S9 and S8 here.

The S9 featured in our round up of the best phones of 2018 where it ranked second place, outdone only by the OnePlus 6 which had a more palatable price of £469. Now with Samsung’s discount, the S9 is only £179 more than the OnePlus (instead of nearly £300), while the S8 (single SIM) costs £20 less than the OnePlus 6.

Our editors are fans of both phones and rated them 4.5 stars out of 5. Read our full reviews of the Galaxy S9 and the Galaxy S8 to see more about its respective features and performance and any areas where we felt these phones could be stronger.

See all Samsung deals on the S9 and S8 here.

Follow  @TADealsUK for coverage of great deals and offers.