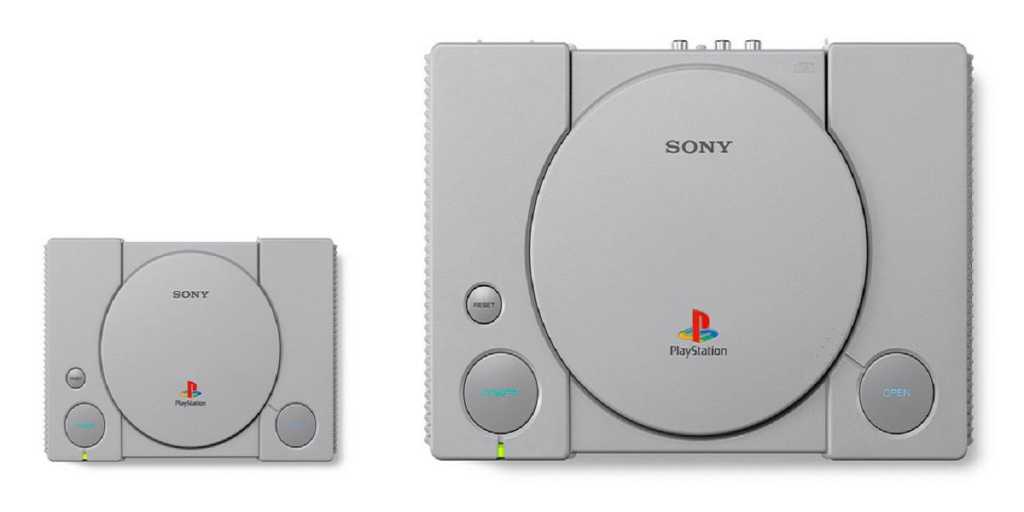 Sony has announced the PlayStation Classic, a re-release of their original console which follows in the footsteps of Nintendo as they released the SNES Classic Mini almost exactly a year ago.

While the new version copies the physical design of the original model it is 45% smaller. It will use the same original PlayStation controllers too, back before analogue sticks were featured.

Each console will come with an HDMI cable and two controllers for local multiplayer. While the console will sadly not be coming with an AC charging adapter, it will be powered by a USB port at the back (and a USB cable is included). If you want to run the console from mains power, you’ll have to buy the optional adapter.