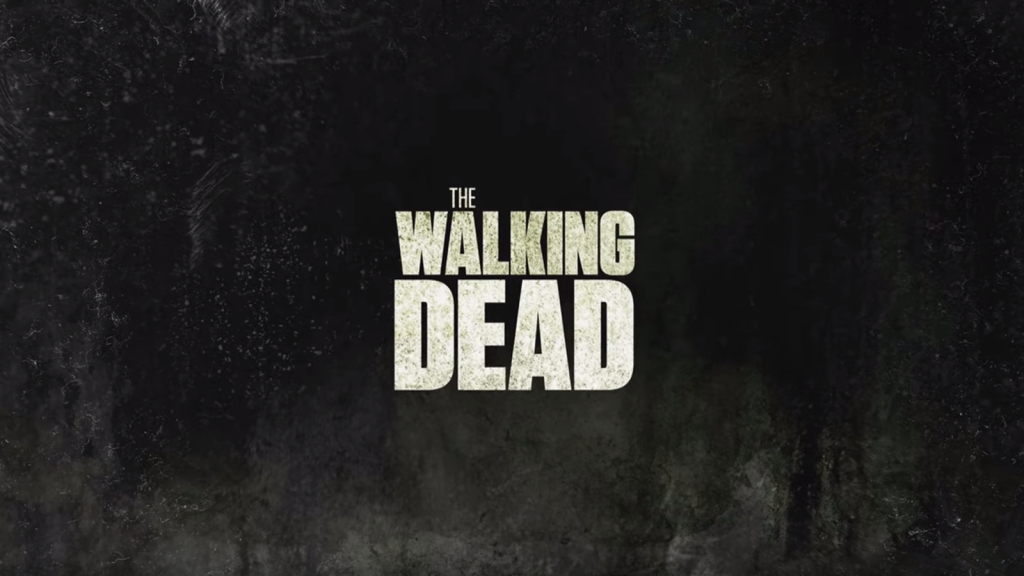 The Walking Dead first aired back in October 2010, and eight years later we’re up to season 9. ‘Evolution’ airs on 25/26 November 2018 (US/UK) as we revisit the zombie drama for the mid-season finale before it goes on break until 10 February 2019.

You’d be forgiven for forgetting details from earlier seasons, and even for having not watched them at all. But joining the story at this point there’s a lot to catch up on.

Also see how to watch the current season free online, on TV or on your phone or tablet, and if you dare check out our season 9 rumour round-up.

How to watch old episodes of The Walking Dead

The Walking Dead returned to NowTV‘s boxsets on 1 October 2018, and this is among the cheapest ways to catch up on older episodes. It’s also what you’ll need to broadcast current episodes via Fox UK if you’re not a Sky or Virgin Media customer, and all for just £7.99 per month using its Entertainment package. There’s also a two-week free trial if you’re prepared to binge-watch a season or two.

For those here in the UK who don’t want to mess around with a VPN and don’t wish to subscribe to NowTV, right now the next cheapest option is an Amazon Prime subscription, which costs £7.99 per month with a 30-day free trial available. You can watch seasons 1-7 of The Walking Dead for free, but you’ll have to pay for season 8 and 9, with single episodes available from £1.89 (SD) and the entire season from £24.99 (SD).

If you’re a diehard fan and still have the necessary tech means to enjoy it, a DVD boxset is probably the easiest way to view the entire series. We found a season 1-8 set on Amazon for £99.99 – buy it here.

Some other options include:

Fox is also available in the UK via Sky, Virgin Media and TalkTalk, while in the US The Walking Dead is broadcast via AMC.

More than a year on from the war with the Saviors, Rick and his group begin to build a better life for themselves, setting ground rules for how all the various communities can play nicely together – but can everyone forgive and forget, and where does Negan fit into this brave new world? With Negan seemingly posing little threat, there’s room for a new baddie: enter the Whisperers. We’ll see at least two major cast exits in season 9 under new showrunner Angela Kang, and it’s no secret that Rick is one of them.

Following a huge amount of bloodshed on all sides, Carl’s on a mission to make peace between Rick’s group and the Saviors – but it’s a decision that might bite him on the bum (literally). There is a sense of making some good out of all this evil, as brainbox Eugene surprises everyone and the group take it upon themselves to spare their enemies.

Negan’s not a guy to be messed with, as we discover in the opening scenes of season 7 – some of the most shocking scenes in the entire series. Following a huge attack on Alexandria by the Scavengers and the Saviors, what’s left of the community joins forces with the Hilltop and the Kingdom for what will be the start of an almighty war.

Alexandria offers Rick and his group a place to call home, and in return he offers them protection. But Rick is quickly learning that the real dangers in this new world of the walking dead are not the zombies. In Season 6 we also meet the Hilltop group, and discover their fear of some guy called Negan, leader of the Saviors.

Things are not quite as they seem at Terminus when Rick’s group discover the residents need them a lot more than they need them. Having destroyed Terminus they are again back on the road, this time to a safe haven in Alexandria, but not before they have to endure the hospital from hell.

The Governor is after revenge, and he has terrible timing as a deadly flu virus breaks out at the prison. It all goes horribly wrong, and Rick’s gang find themselves back on the road en route to Terminus.

Having fled Hershel’s farm Rick finds an abandoned prison for the group to call home. The series takes a sinister turn as Carl is forced to do the unthinkable when his mother goes into labour, and Rick struggles to cope with recent events. Michonne and Andrea discover Woodbury, a town led by the Governor, but it all ends in tears and, on the plus side, some new additions to the cast.

Back on the road Rick’s party find themselves at the farm of Hershel Greene and his daughters, and it’s here we meet show stalwart Maggie. The long search for Carol’s daughter Sophia ends in drama when they find a grim secret in Hershel’s barn, while the ongoing conflict between Rick and Shane following Lori’s ‘Who’s The Daddy’ saga ends in tragedy.

When policeman Rick Grimes wakes up in a hospital bed, he takes his first steps into a world now overrun with the walking dead. Season one sees Rick finding fellow survivors, Morgan and Duane, and on the road to Atlanta confronting new enemies who are more dangerous even than the walkers. Eventually he finds his wife Lori, son Carl, and partner Shane, who are traveling with a larger group of survivors. To the audience it is immediately clear that Lori, fearing the worst, has found new comfort in Shane.