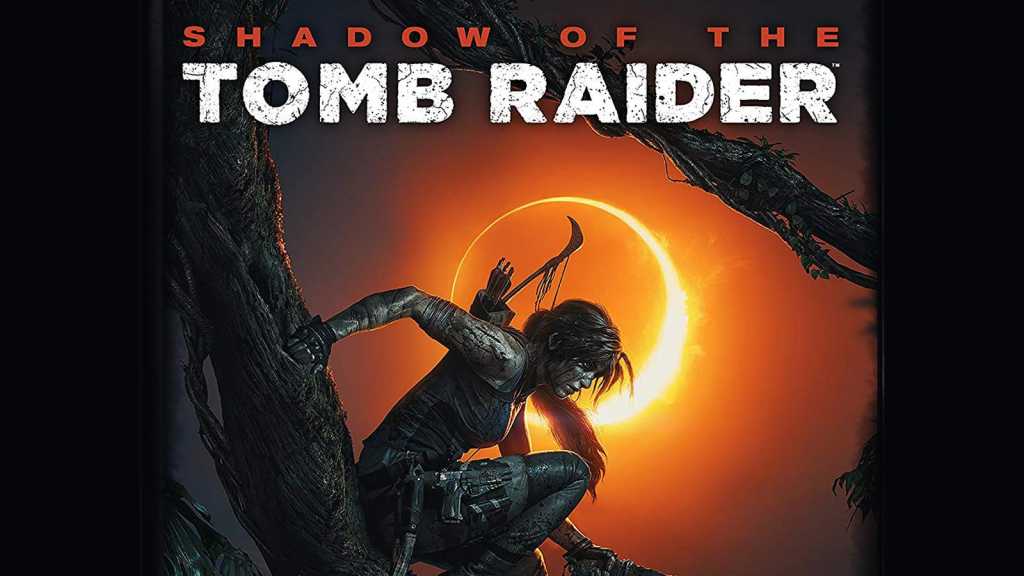 Green Man Gaming currently has 20 percent off Shadow of the Tomb Raider on the Standard, Croft, and Digital Deluxe editions for PC.

The Standard Edition has been reduced to £35.99, which is significantly less than Amazon and Steam, both of which are offering it at the £44.99 RRP.

The Croft Edition is available for £54.39, reduced from £67.99, which saves you over £13. Meanwhile the Digital Deluxe edition sees a discount of over £10, bringing the price down to £42.39. These Green Man Gaming deals end 21st September.

We rated The Shadow of the Tomb Raider with 4 stars out of 5 and said it was the “biggest, darkest and most enjoyable Tomb Raider game to date” — and for good reason.

The latest in the Origins trilogy sees Lara Croft grapple with heavier and darker landscapes, both physically and emotionally. This is all underscored by striking graphics and sound design.

What we liked most was that Shadow of the Tomb Raider stepped up the intensity of its challenges. There are more tombs with more complex hurdles to overcome, such as blazing fire pits, complicated pulley systems, and collapsing buildings.

Shadow of the Tomb Raider also sees improved exploration mechanics and the introduction of spelunking skills. You can explore and rappel through dangerous and intricate cave systems to find weapons and new clothes, and swim underwater for longer, while avoiding piranhas, eels (and of course, drowning).

Get Shadow of the Tomb Raider deals from Green Man Gaming.

Follow @TADealsUK for coverage of great deals and offers.