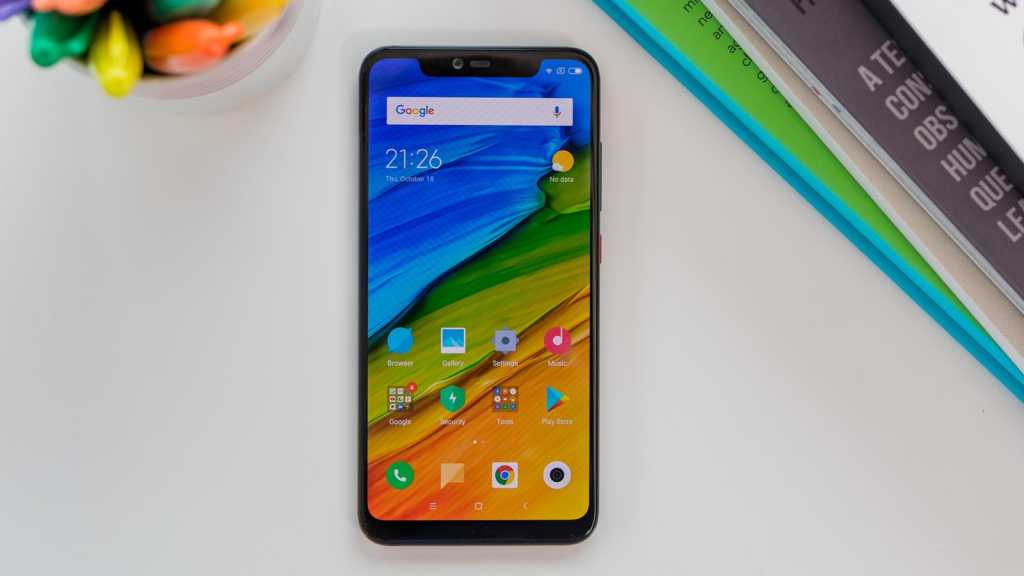 Xiaomi unveiled the Mi 8 Lite ( reviewed) and Mi 8 Pro ( reviewed) in China on 19 September, and following a  UK launch on 8 November those phones officially go on sale in the UK today. (Also see:  Best Xiaomi Deals)

While the Mi 8 Lite is a cheaper version of the Mi 8 with decent photography and gaming credentials, the Mi 8 Pro takes the in-display fingerprint sensor and transparent rear cover previously seen only in the Explorer edition.

The Mi 8 Lite was not mentioned in the keynote but will go on sale in the UK at the same time as the Pro.

The Mi 8 Lite became available in China on 25 September in a range of colours comprising Aurora Blue, Sunset Gold and Midnight Black.

In the UK it costs from £249 (£279 for the 6GB RAM model) and goes on sale on 9 November via  Three,  Amazon,  Argos,  John Lewis,  Carphone Warehouse,  Currys/ PC World,  Very,  Go Mobile,  Mobile Phones Direct and  Mi.com from 9 November. You’ll also be able to buy it from Xiaomi’s first UK-based Mi outlet in London’s Westfield shopping centre from 18 November.

You can buy it from 9 November via  Three,  Amazon,  Argos,  John Lewis,  Carphone Warehouse,  Currys/ PC World,  Very,  Go Mobile,  Mobile Phones Direct and  Mi.com. As with the Lite, it will also be available in the London Mi outlet from 18 November. 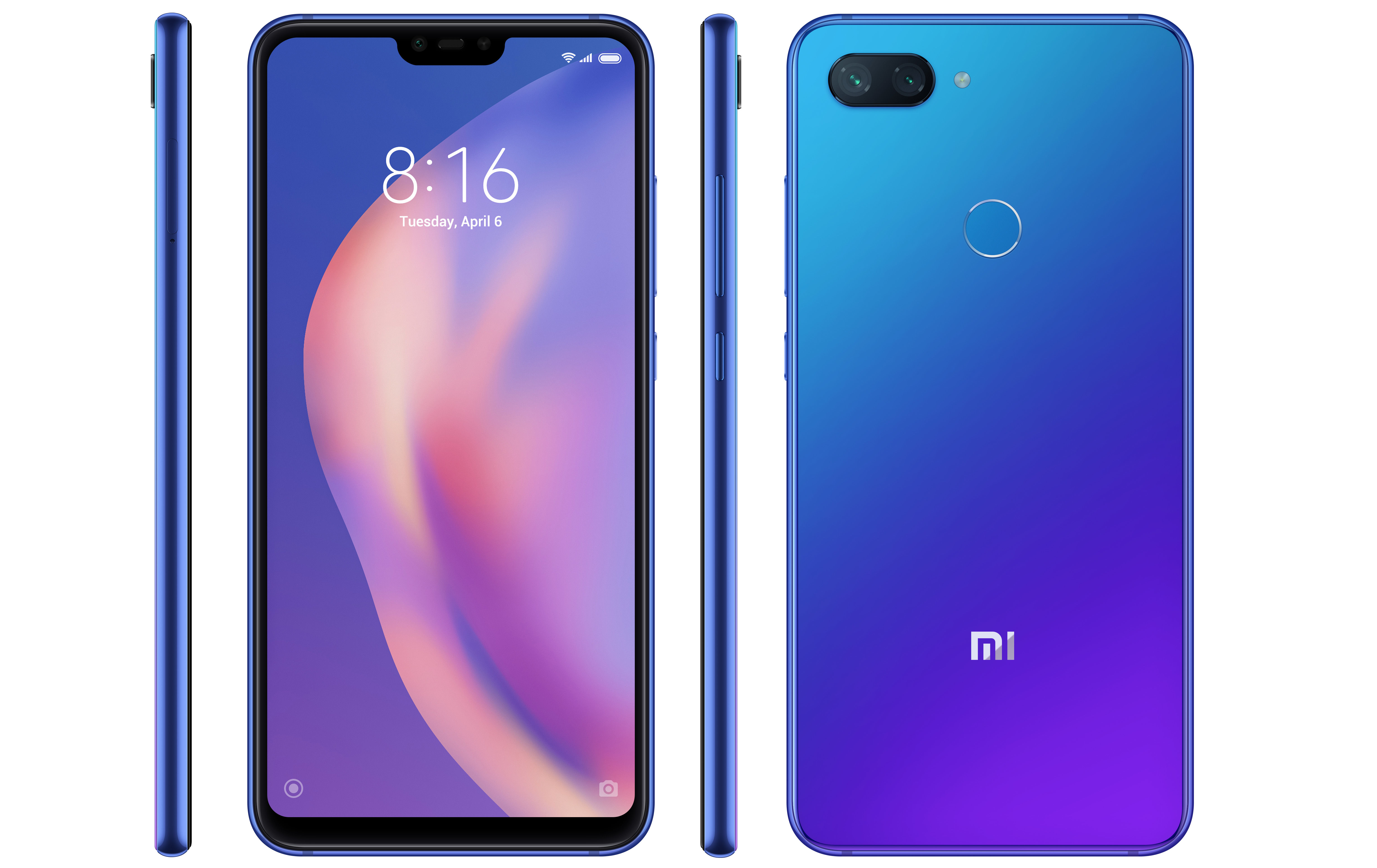 You can also expect decent audio while playing those games, thanks to the inclusion of Mi Sound with an upgraded DSP algorithm.

With a 24Mp Sony IMX576 front camera, selfies are a major draw here. There’s integrated AI, as we’ve seen on previous high-end Xiaomi phone cameras, as well as a new feature that can retouch facial areas to achieve an enhanced nude make-up look. 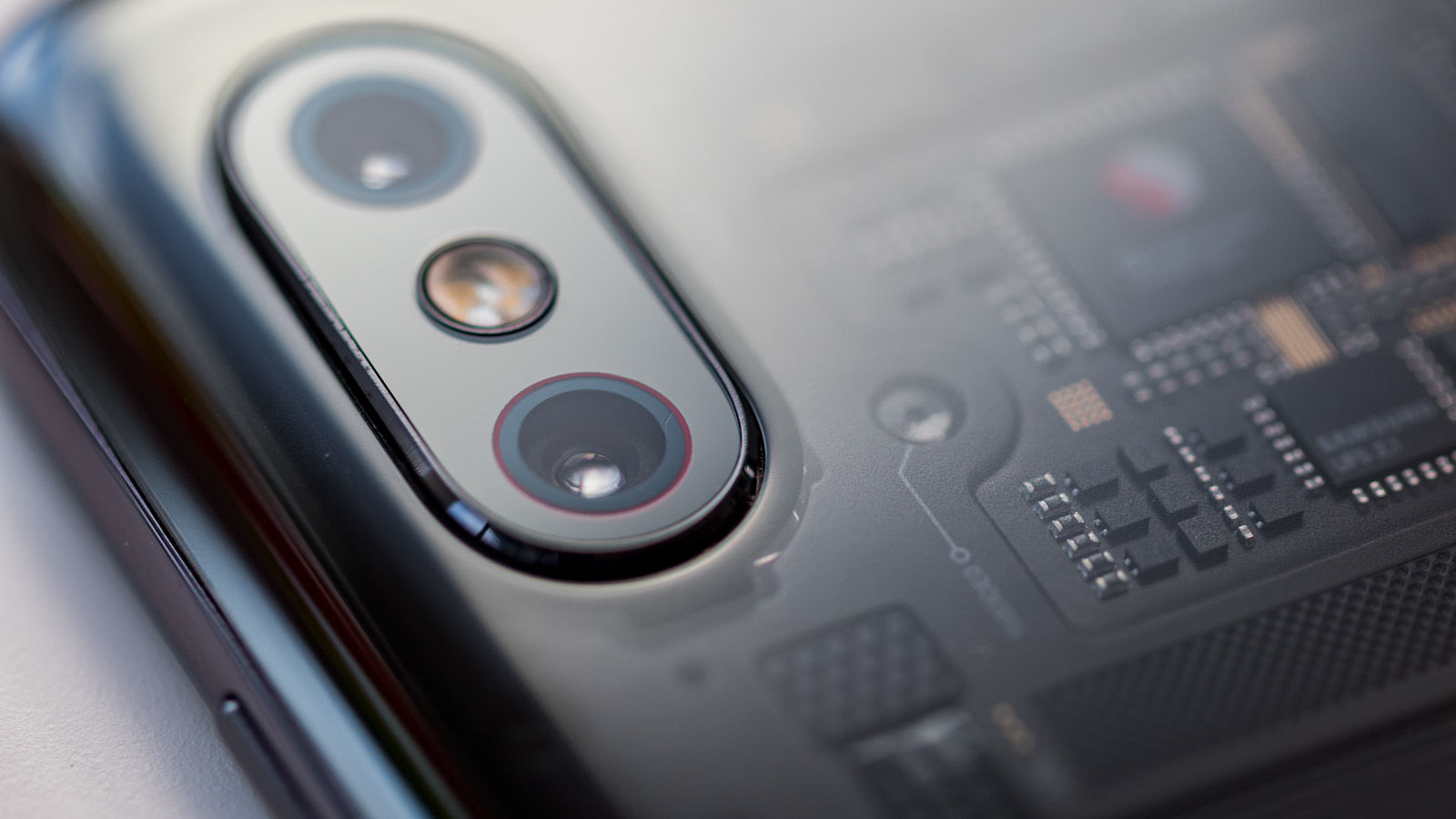 As you’ll see below the Mi 8 Pro is in essence the Mi 8 Explorer Edition but without the 3D facial recognition. It takes the spec of the standard Mi 8 but sacrifices a bit of battery capacity in order to squeeze in that fancy in-display fingerprint sensor.

It’s a flagship phone with the 2.8GHz Qualcomm Snapdragon 845, 8GB of RAM and 128GB of storage. Everything seems to come in twos with the Mi 8 Pro, with two camera lenses at the rear, support for two SIMs (both able to connect to 4G networks) and dual-frequency GPS.