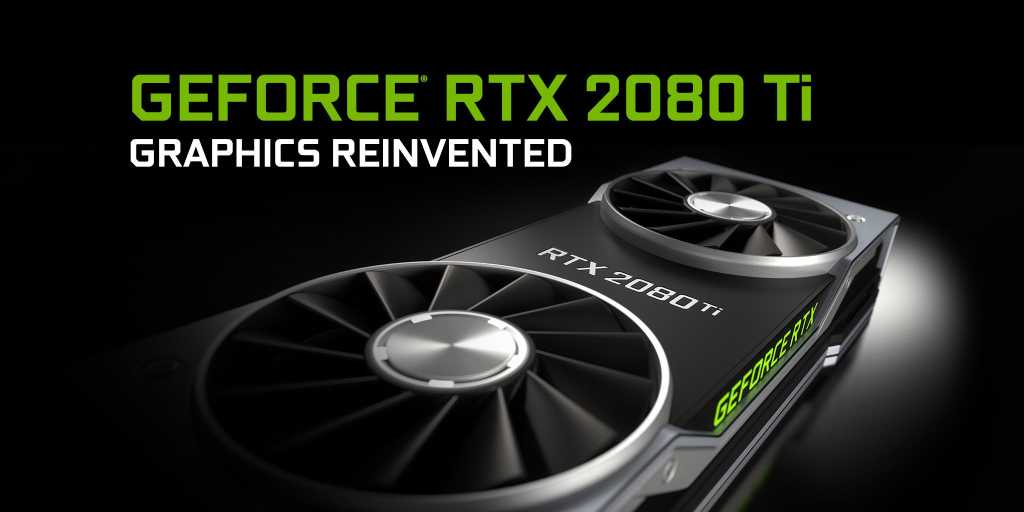 The performance king of Nvidia’s RTX 20 series the RTX 2080 Ti, has had its release date pushed back from the 20 September to 27 September.

For those that have pre-ordered their own 2080 Ti they should be arriving at some point “between 20 September and 27 September.”

For more details on the new RTX series take a look at our article here.

Consumers have been complaining about the lack of availability of the card since pre-orders began at the end of August and it’s not difficult to see why as the cards contain an incredible amount of processing power and take a lot of resources to produce.

The cards have been the most expensive to ever be released, and according to some sources don’t offer a particularly impressive price/performance ratio when compared to the last generation.

The below table is reported to be from Nvidia’s review guide for the new cards. 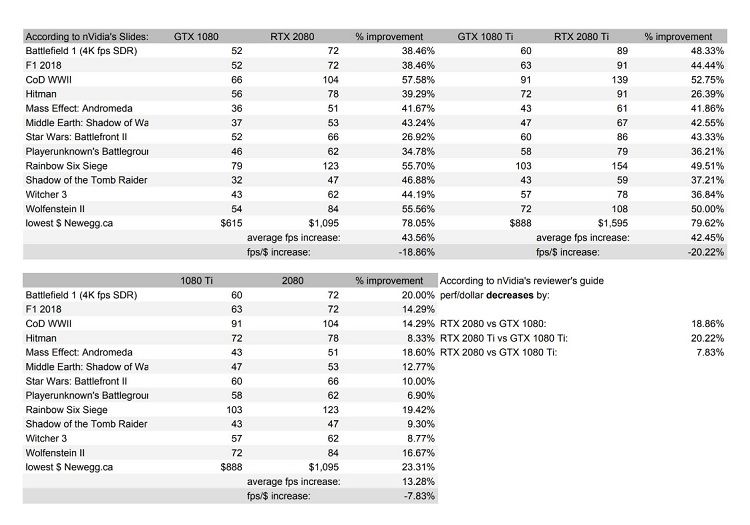 While we don’t have any legitimate benchmark results just yet as the embargo for that won’t be up until later this week, the raw price of these cards is enough to put many consumers off. For gamers that play on 1080p screens upgrading past the 10 series certainly doesn’t seem quite worth it.

Having said all that we certainly do reserve our right to be wrong when the official reviews come out this week.