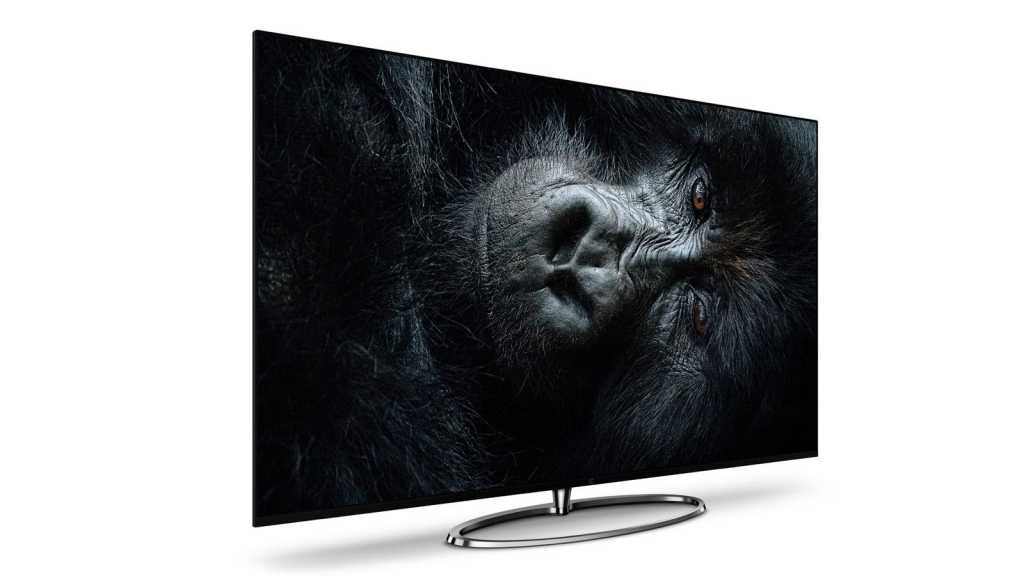 The long-awaited OnePlus TV was announced during a New Delhi event on 26 September. With its new set – a 55in 4K QLED TV Android TV and Google Assistant built-in – OnePlus pledges to redefine the smart TV experience.

The key difference between the two is the soundbar, which in the Pro version is a sliding model with eight speakers; the standard has just four. The Pro also bundles the OnePlus Dock, which will be available to buy separately for the Q1.

The Q1 is a gorgeous TV, just 7mm thick at its thinnest part and with an almost bezel-less 95.7% screen-to-body ratio. Around the back is a neat carbon-fibre effect design, with all ports and connections hidden from view behind a magnetic plate. 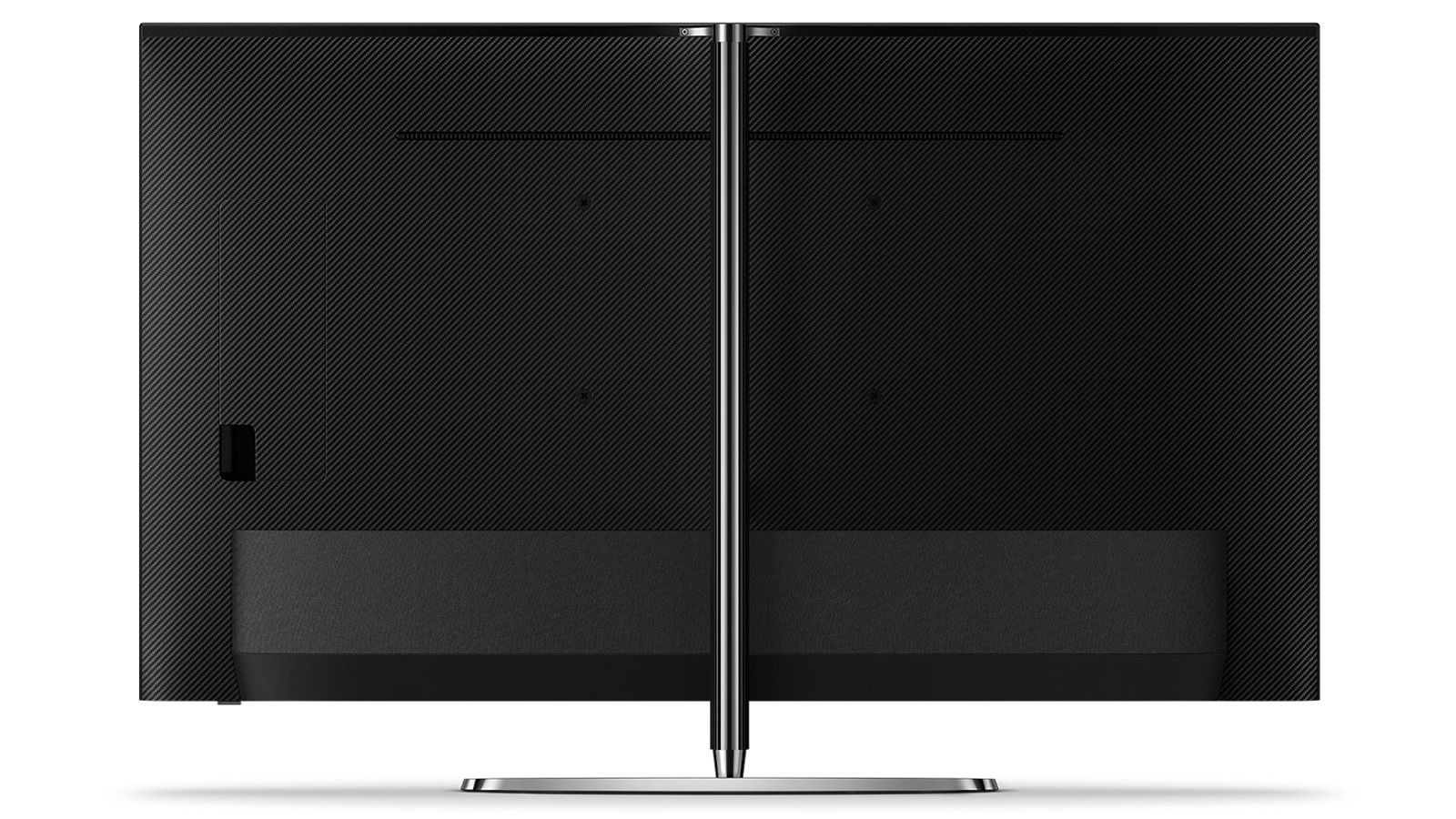 Though it refused to go into the specifics of its so-called ‘magic’ formula, OnePlus has somehow created a custom QLED panel with a powerful Gamma Color Magic chip that is able to best both Samsung and Sony in DCI-P3 tests with a score of 96%, and has the world’s highest colour gamut at 120% NTSC.

Audio quality is expected to be incredible with Dolby Atmos support and a drop-down soundbar that houses eight speakers: four full-range speakers, two tweeters and two 10W woofers, with six forward-facing and two pointing to the rear. The overall sound output is 50W. 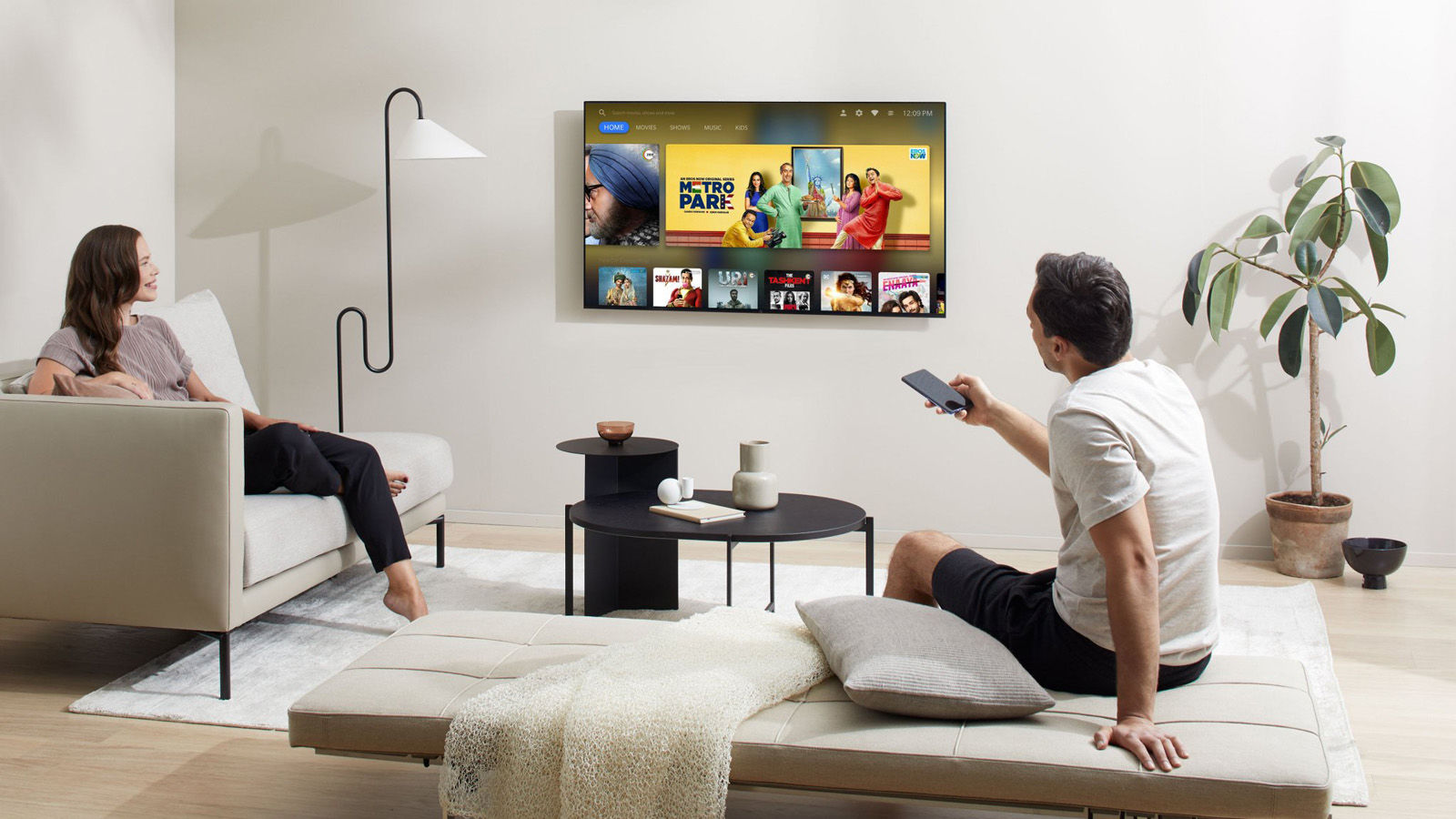 The viewing experience is enhanced using a range of software algorithms. Super Resolution identifies any missing information in a picture and fill in the gaps with 2D information to provide a clearer picture, while De-Contour can fill in information between bands for a smoother image. There’s also Motion Estimate and Motion Compensation, which smooths video by inserting an additional frame after each and turns 30fps into 60fps, as well as Dolby Vision and HDR10+.

OnePlus TV comes with a sleek aluminium remote control that is recharged over USB-C, or you can use the OnePlus Connect app on your phone. In common with the TV the remote has a very clean design, plus intuitive controls for navigating the television’s operating system. 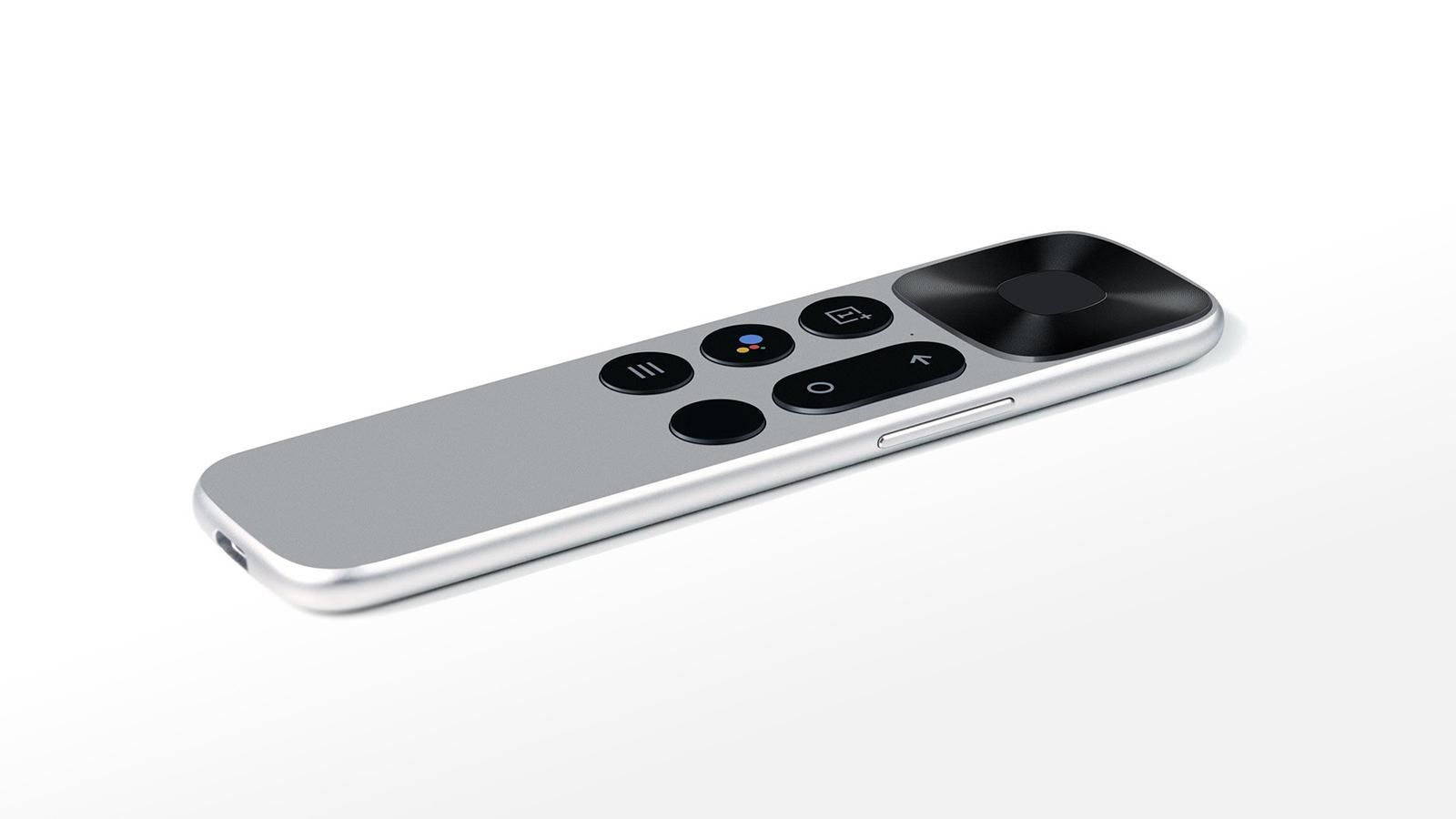 When is the OnePlus TV release date?

In India OnePlus TV Q1 and Q1 Pro go on sale via Amazon on 28 September 2019. Thereafter it is working hard to bring the TV to North America, Europe and China regions.

How much does OnePlus TV cost?

For a selection of TVs you can buy now, check out our round-ups of the Best TVs and Best TV Deals