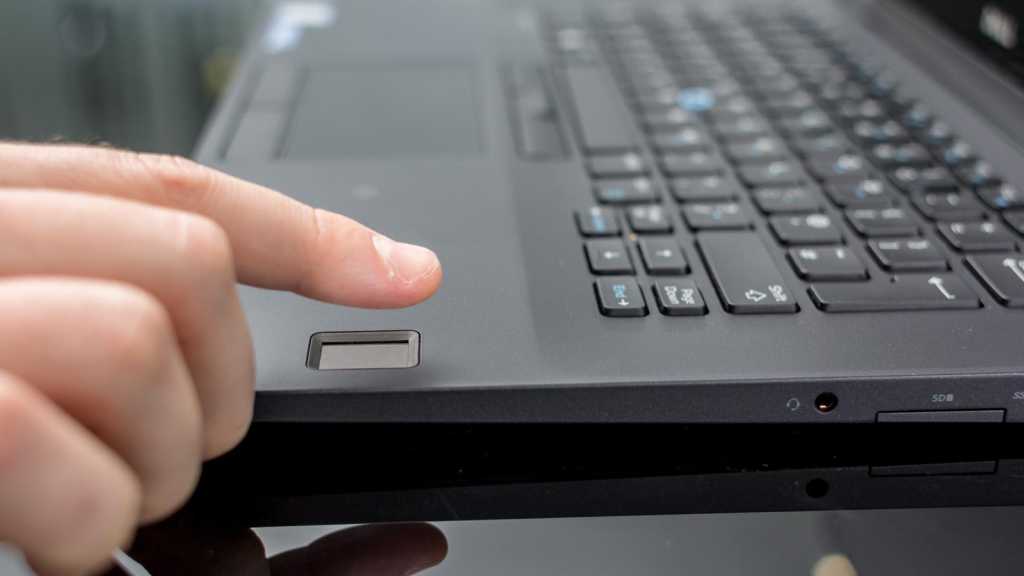 A recently discovered security flaw is putting modern laptops at risk suggesting that a hacker can get access to the contents of your laptop in as little as five minutes.

The findings come from the F-Secure blog and detail the flaw which is based around the idea of a ‘cold boot’ attack. This type of attack is possible when a hacker gets the chance to physically access a laptop, and forces it to reboot and steals any information that remains in the computer’s RAM. In their tests, the experts have found this method to be effective against almost all current generation laptops including Apple, Dell and Lenovo.

Make sure your device is as protected as possible with our best antivirus deals.

While this particular method isn’t exactly simple to do and does require physical access to a laptop to work, it’s also something that seems to be universally effective and not something that will be an easy fix for the laptop manufacturers.

While this probably won’t be affecting the man on the street too much because of how difficult an attack is to pull off, it’s the sort of hack that will be hoping for a laptop from a large bank or corporation to be left somewhere unattended for the briefest of moments.

Hibernation + pre-boot authentication is the best protection against cold boot attacks. No keys in memory to steal!

The above tweet from Olle, one of the experts that discovered the most recent hack, suggests putting your laptop into hibernation mode rather than sleep. This will mean that there won’t be any keys left in the RAM for the cold boot hacker to steal.