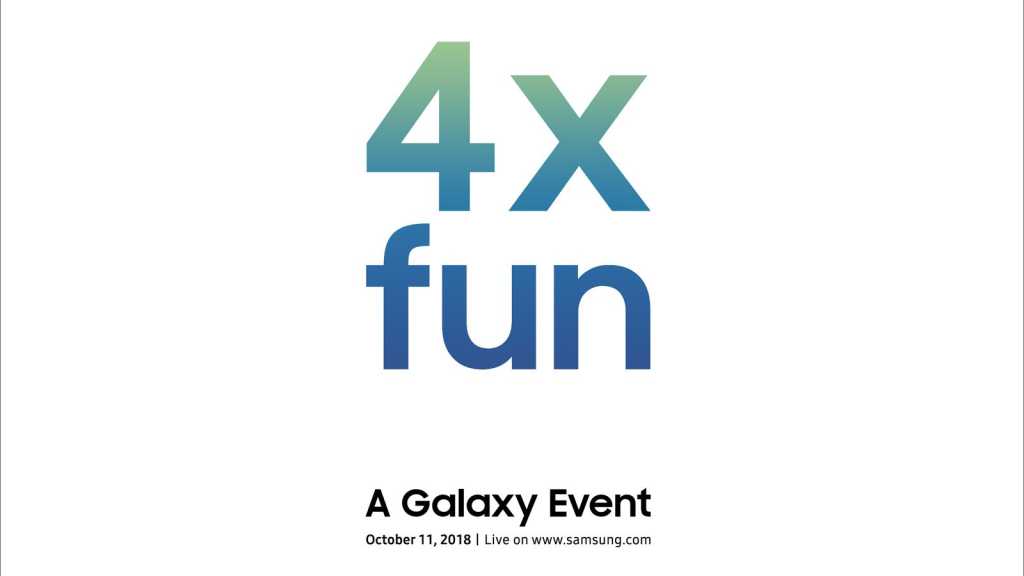 On 11 October Samsung is live-streaming a special event for a new phone that it says offers 4x fun, and we think this could be the Galaxy A9. You can watch live at the top of this page, with the stream beginning at 10am BST.

Though Samsung has not officially confirmed which phone it will announce, the Galaxy A9 is the subject of a whole barrage of recent rumours. It’s also been tipped to feature four rear cameras, and this is after all ‘A’ Galaxy Event.

Adding weight to the theory is the fact Samsung has confirmed it will showcase the Galaxy A7 during the event, which it has already made official. Read  more about the Galaxy A-series launches.

When is the Samsung Galaxy live stream?

Samsung’s special event will be held on 11 October at 10am BST.

Where can I watch the Galaxy live stream?

Via Samsung’s own site.