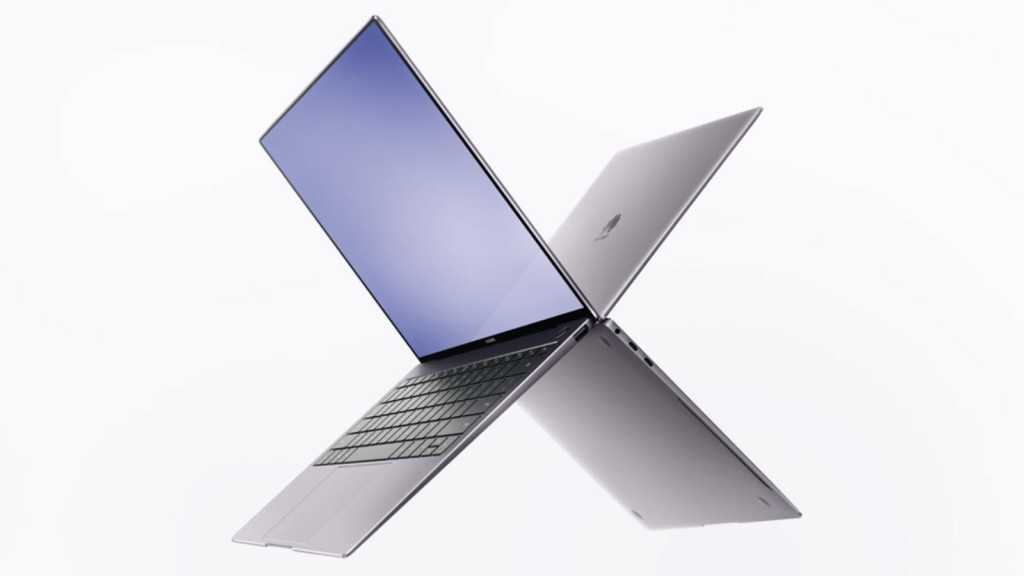 Huawei is gearing up reveal the Mate 20 and Mate 20 Pro on 16 October. But although the flagship phones will steal the limelight, it seems the company is keeping another device under wraps for the event.

A photo shared on Chinese social media site Weibo shows a pair of laptops which user ‘宅数码Kael’ reckons is the new MateBook in question. 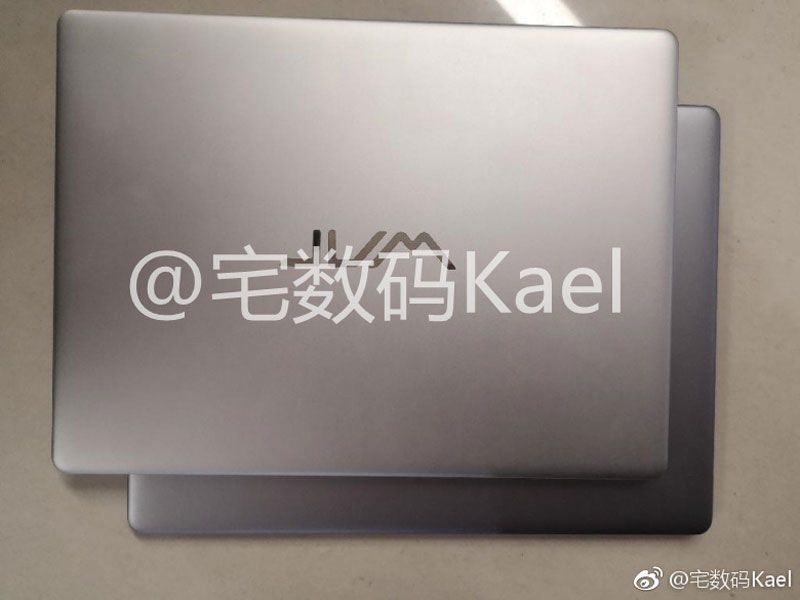 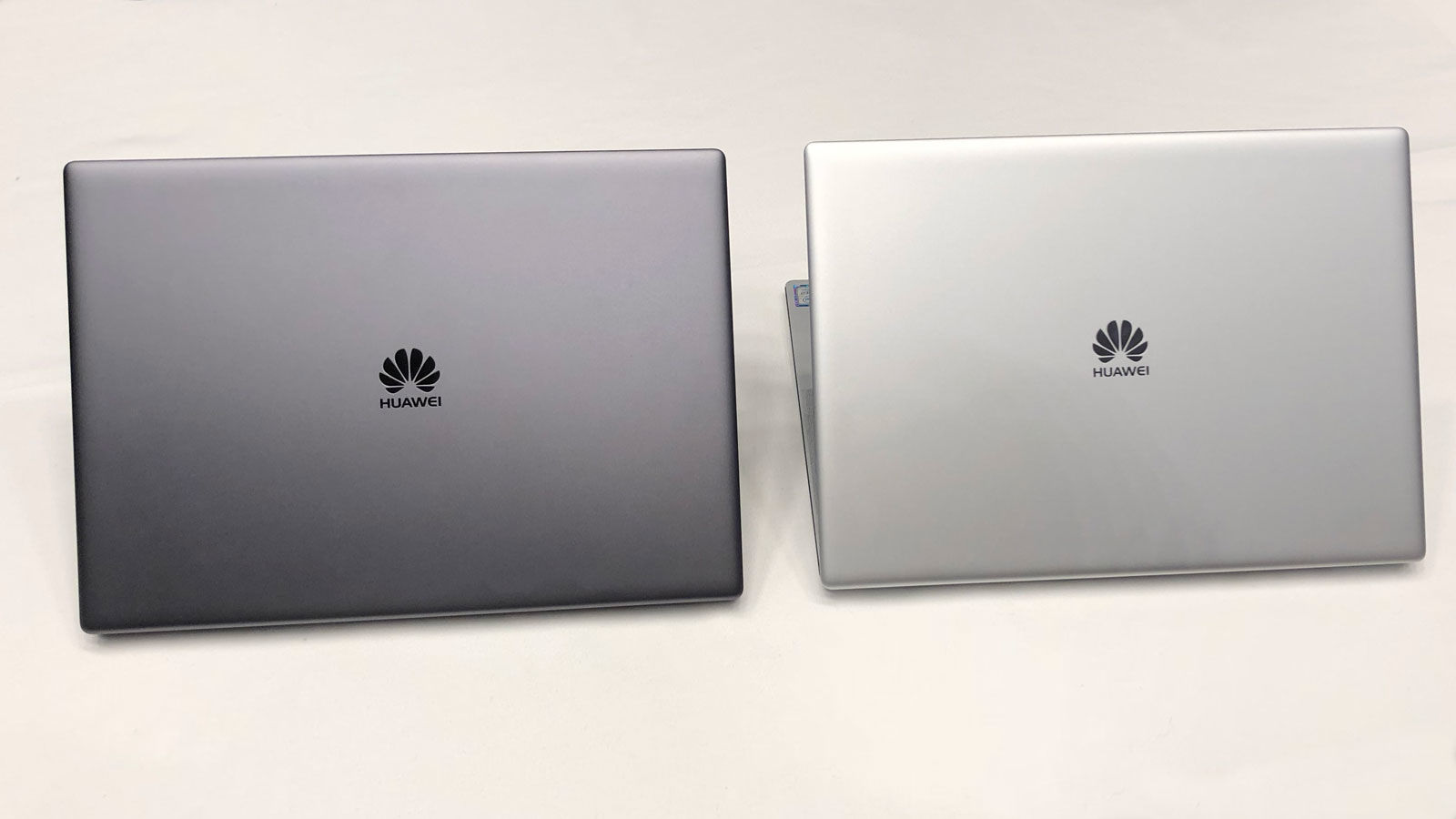 Some people will no doubt be hoping for an upgraded MateBook X Pro with an Nvidia RTX graphics card. But much more likely is a new mid-range MateBook, not least because the X Pro isn’t that old and it’ll be a very long time before RTX cards appear in ultra-portable laptops.

Unfortunately there are no other rumours to go by: no specifications, features or price. So until other details and photos leak it’s impossible to say much more.

However, according to a source close to the matter, the new MateBook is real and will be seen for the first time at the Mate 20 launch in London.

We’ll be at the event to bring you the news, but if more information leaks beforehand, we’ll add it here.