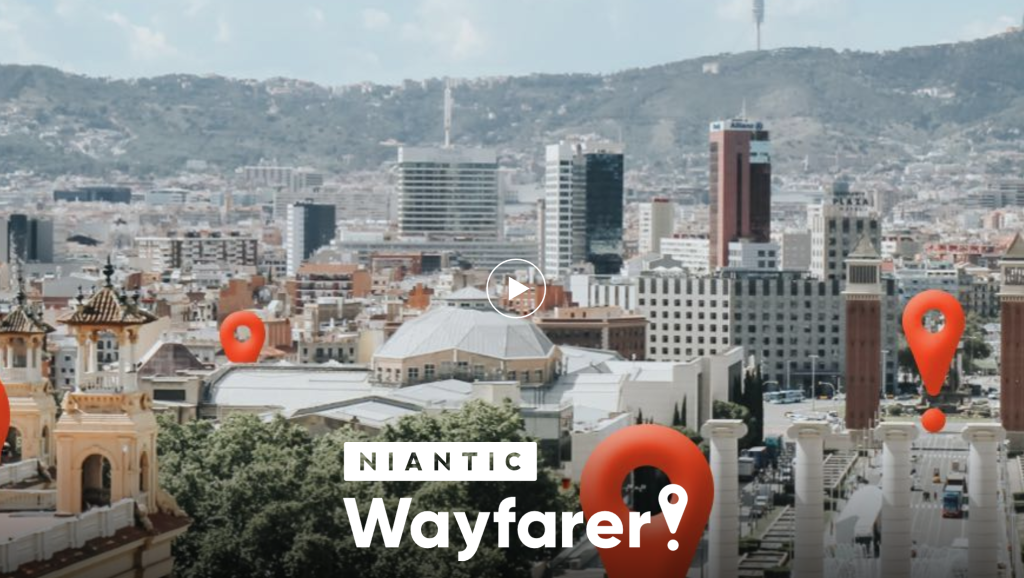 If you’re a Level 40 Trainer in Pokémon GO you’ll find a new option in the settings: NEW POKÉSTOP. This allows you to nominate a location which will be checked by the community. If accepted, it could turn into a Gym or PokéStop in the game.

It’s been more than a year since the feature was first introduced in countries including Brazil and South Korea. But now, Trainers who have reached Level 40 (but not child accounts, as far as we’re aware) can make 7 requests to begin with.

How to request a PokéStop or Gym in Pokémon GO

Note: You must be at the location to make the nomination, as the process involves taking a good photo of the point of interest.

Launch the game and tap the Pokéball icon at the bottom of the screen. Tap the settings icon at the top and scroll down. You will see a New PokéStop button. 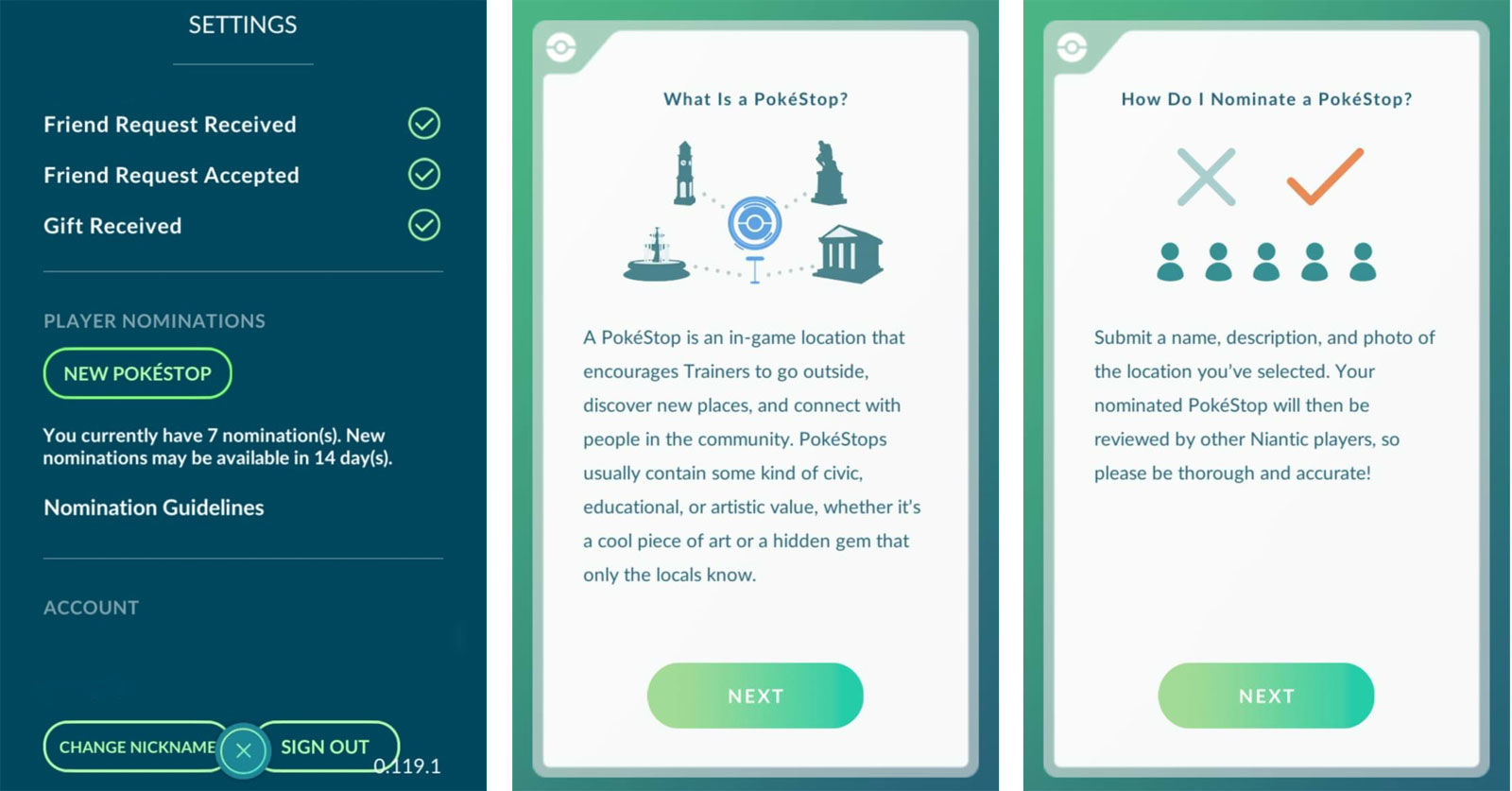 Tap the button when you are at the location you wish to submit, and you’ll be guided through the process which is as follows

After that you can preview your nomination and then tap Confirm when you’re happy with everything. 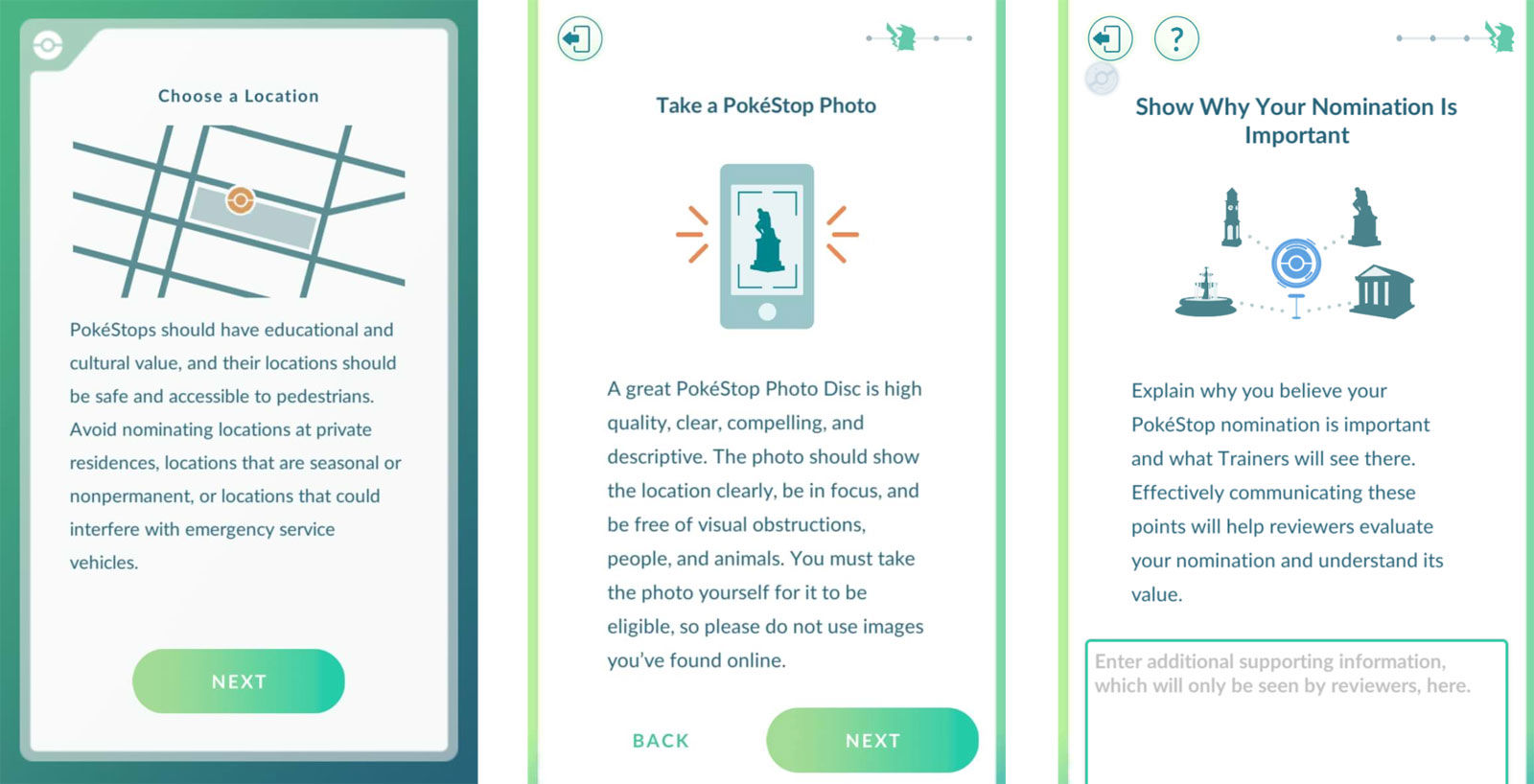 The final stage is to enter extra information explaining why your nominated location is important, what Trainers can expect to see there and generally help the reviewers to decide whether to approve or reject the request. Don’t skimp on this: it’s probably the best opportunity to convince a reviewer that your request is worthwhile.

How to submit a valid PokéStop nomination

Here are some guidelines for good – and bad – submissions:

A good nomination will be:

The location doesn’t have to be freely accessible to the public. It can be within an attraction that charges an entry fee and / or which closes at certain times of the day.

The following nominations are ineligible:

You can read the full detail of  what makes a high-quality PokéStop.

Tips for getting your PokéStop nomination approved

All submissions are reviewed by volunteers who use Niantic Wayfarer. It’s a crowd-sourced system which is for all of Niantic’s games including Harry Potter: Wizards Unite, Ingress and Pokémon GO.

You can help your submission stand out by not just following the rules above, but also by using these tips to get your nomination approved:

Take a great photo: It should be sharp and clearly show the location or object. When you take the second picture, ensure that it shows the location in context. That means standing much further back, but keeping the point of interest obvious in the photo. Ensure that there are no people in the photos, or that no-one can be recognised if you can’t avoid it.

Write your own descriptive title which is accurate. This will usually be the name of the location, such as “Twin Pine Park”.

Don’t leave the description blank. Spend the time to explain what the location or object is.

The extra information you enter at the end of the process is only for the reviewers, and should give them more context to help them decide how to rate your submission – it gets between one and five stars.

Lastly, note you can’t request that the location becomes a Gym. That is an automatic designation based on several factors which haven’t been disclosed.