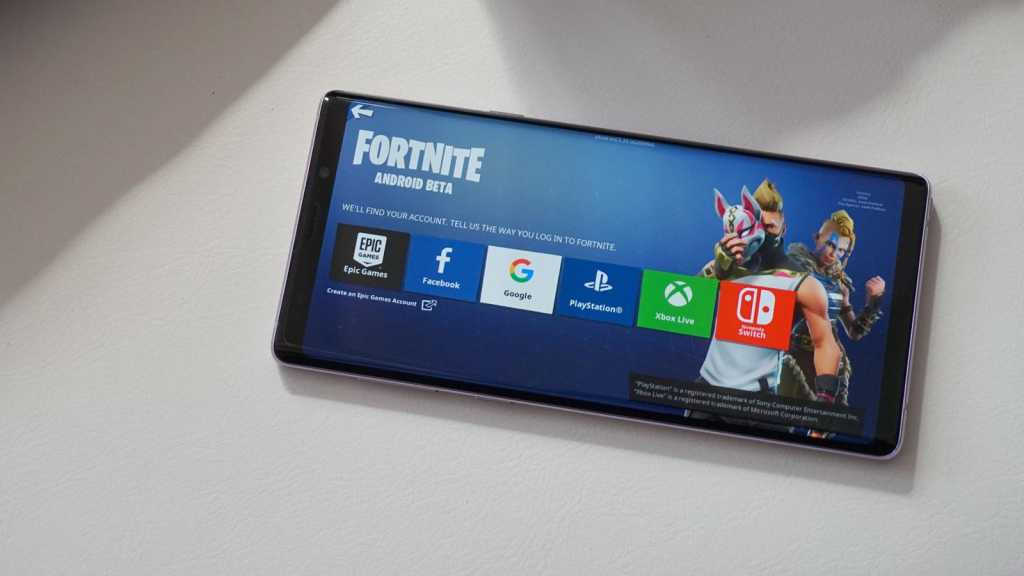 Fortnite is, by all means, a huge success; it’s played by millions of people around the world, and is available for almost every platform, from PC to the Nintendo Switch even iOS and Android. While Fortnite on-the-go sounds amazing, there could be risks – especially if you’ve got capped data allowance on your mobile. How much data does Fortnite use on mobile, exactly?

We’ve done some research and found out how much data Fortnite uses on iOS and Android, along with possible explanations as to why Fortnite has used up a large chunk of your data allowance.

If you’re into Fortnite, check out the best Fortnite merch, or if you’re getting a little sick of it, there’s a range of great Battle Royale games available for Android.

How much data does Fortnite use on iOS and Android?

Being the dedicated team that we are, we decided to find out exactly how much data Fortnite uses on mobile devices. Thankfully, there’s a handy tool built into both iOS and Android that allows you to track how much data any app uses. We reset the tool, and dove into the Fortnite app for some PvP action (we know, it’s a hard job but somebody has to do it!).

We opened the app, joined a lobby and jumped into a standard duo match that lasted a little over 15 minutes. We bumped into a few other players and exchanged bullets as we travelled across the huge map before finally coming 6th. Not bad!

We checked our data usage, and according to the tool, the 15-minute session used 12.4MB of mobile data. That may sound like a lot, but it’s the equivalent of streaming a one- or two-minute video on YouTube. It may vary slightly depending on a number of factors, but we estimate Fortnite uses between 10-15MB per 15 minutes of gameplay, or around 50-60MB per hour.

Why has Fortnite used up my data allowance?

If data uses up a fairly small amount of data during gameplay, why do some people claim that Fortnite has used up 1GB+ of data? There are two real possibilities; the first is that they’re a hardcore Fortnite gamer that literally plays on a mobile connection all day every day, or, more likely, they’ve accidentally downloaded a patch when they aren’t connected to Wi-Fi.

Unlike simply playing Fortnite on a mobile connection, patch downloads can be extremely large – over 1GB on average – and could be the source of data hogging reported by some users. There are two steps to the process; updating the app/launcher, and then downloading the patch in-app. Be sure that you’re connected to Wi-Fi when you run the game for the first time post-update to avoid accidentally using mobile data, and it shouldn’t happen in future.

So, where we droppin’? Tilted Towers? Got it.