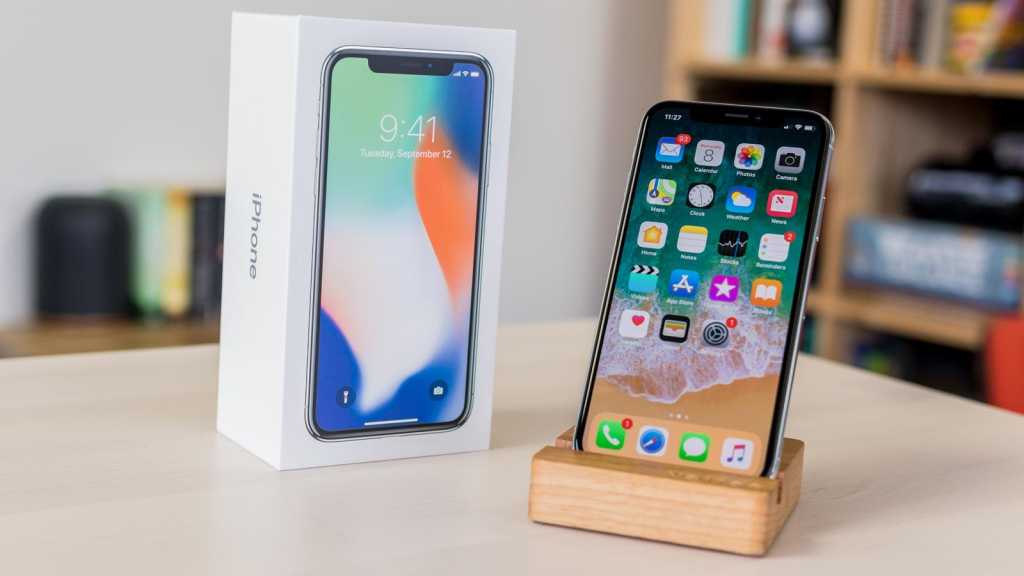 Dual SIM phones are the future and the future is close as a post on China Telecom’s Facebook page shows off an iPhone with two sim trays.

It’s been speculated that this may be a new phone altogether, however, one that features a 6’1in LCD screen for a more affordable price point than the current iPhone X. This looks like Apple’s direct attempt to enter the midrange market that is currently being dominated by excellent offerings from the large Chinese manufacturers, such as Huawei.

Take a look at our top recommendations for Chinese phones.

While previously it was thought there would only be a single dual-SIM model, we’re starting to think there may be more than one from the recent photographs that have been taken as they certainly look like different phones.

It has been speculated that the dual SIM model may only be available in China upon launch but either way, all three new models will be on offer.

The 2018 iPhones will be revealed tomorrow (Wednesday 12 September) along with a host of other Apple products.