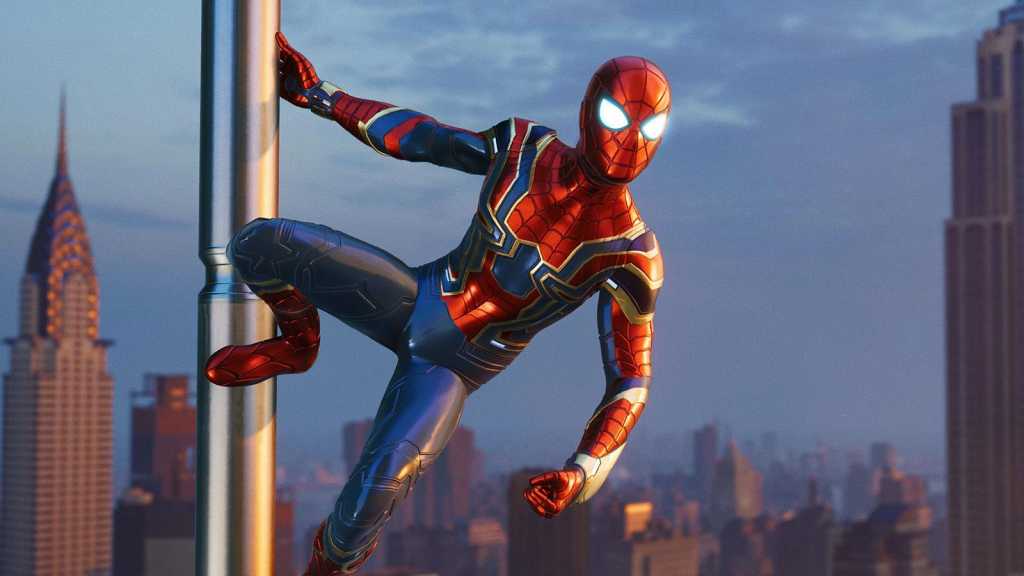 Marvel’s Spider-Man is a comic book fan’s dream (not to mention one of the best PS4 games around), with a sprawling open world take on New York that’s packed to the rafters with references, in-jokes, and oodles of fan service. Arguably the best example of that is the sizable collection of Spidey suits you can unlock as you play.

Drawn from across Spider-Man’s comics history, there are some deep cuts here, referencing alternate timelines, different characters, and temporary power sets. Most exciting of all for a lot of people will be that two of the suits are drawn directly from the recent MCU films, including the high-tech Iron Spider suit from Avengers: Infinity War, which was one of the pre-order bonuses for the game.

It won’t take much time in the game for most people to get access to Spider-Man’s suit from Homecoming and Captain America: Civil War – known as the Stark Suit in-game – as it unlocks at just level 10.

However, if you’re wondering if there’s a way to unlock the Iron Spider suit without the benefit of a pre-order, don’t worry – there is. The good news is that you get it in much the same way as most of the game’s suits, it’ll just take a little longer to get there.

The Infinity War Iron Spider suit unlocks at level 31 – more than halfway through the game’s levelling system – and will automatically appear within the ‘Suits’ section of the menu once you get there.

You’ll still need to use tokens to buy it, and the cost is fairly steep – you’ll need four crime tokens, along with three base tokens and another three challenge tokens, so you’d best start hitting some enemy bases and challenge spots ahead of time.

As with most of the game’s suits, it comes with a special suit power – and as you’d hope, in this case it’s to activate the four robotic limbs on the suit’s back. This ‘Iron Arms’ ability adds extra power to your attacks, making it easier to bust through shields and wear down brutes as well as hit multiple enemies at the same time. Handy. Or arm-y.