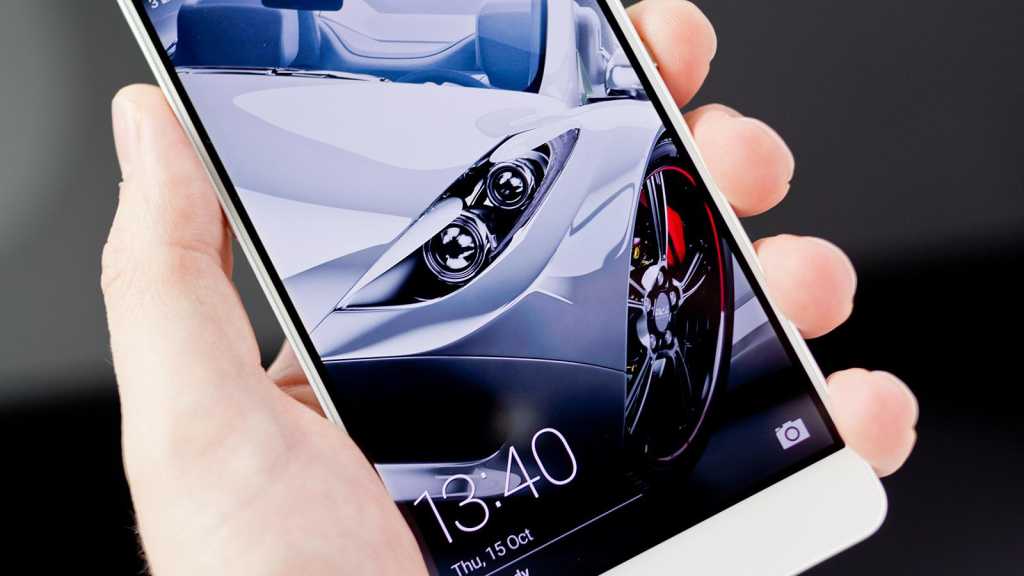 After Huawei got caught red-handed cheating on their benchmark tests they’ve decided to allow their users to access “performance mode,” which allows increased speed from the phone in exchange for shorter battery life. Users will be able to do this starting with EMUI 9.0 which is a future version of Huawei’s operating system.

Reports of this first emerged from AnandTech as they spotted Huawei optimising its phones to over perform in the 3DMark benchmark program widely used across the industry. The phones were designed to detect this specific software and over perform, drawing more power from the battery to increase the speed of the phone while running the tests. When faced with benchmark software that the phone did not recognise, it didn’t perform anywhere near as well.

Regardless of these events, we reviewed the P20 Pro and found it to be a fantastic phone.

While the act of allowing users to access this performance mode doesn’t really mean much, as it’s not particularly practical, Huawei is essentially in PR damage control mode. They were caught fraudulently posting results for their phones that they knew users were never going to see, results that almost certainly informed a number of purchases of their products.

Huawei’s benchmark scores were removed from the 3DMark’s leaderboards, although the creators of the software have said that they will be reinstated when the performance mode becomes available to the wider public.