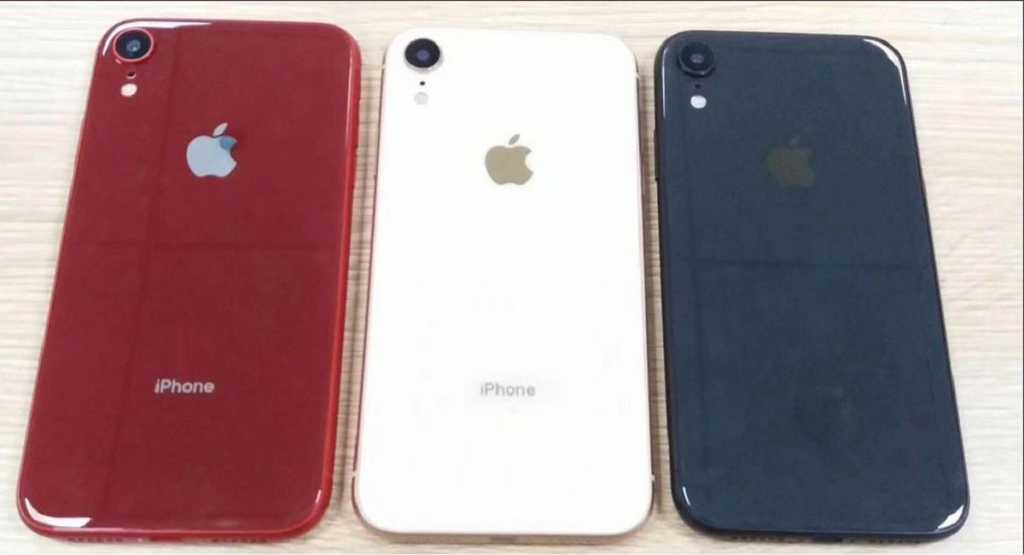 It looks like we have a couple of leaked details of Apple’s most affordable 6.1In iPhone. Images from twitter show off the phone on four colours and even a name – the ‘iPhone Xc’.

The leak can from Ben Geskin’s twitter account, showing off the phones from sevral different angles in red, white, blue and pink colours. These pictures are only of the ‘dummy models’ rather than a finished handset.

Make sure you take a look at our rumours article for the iPhone 8s.

The leak also confirmed the size of that phone at 6.1 inches and includes an LCD display.  The naming conventions of the newest series of iPhones have been long under discussion, but this iteration would certainly make sense as it calls back to the iPhone C which were basic iPhone 5-sized phones offering an alternative to the flagship models.

While this is all still speculation and we won’t know for sure until last this week this would seem to make a good amount of sense.