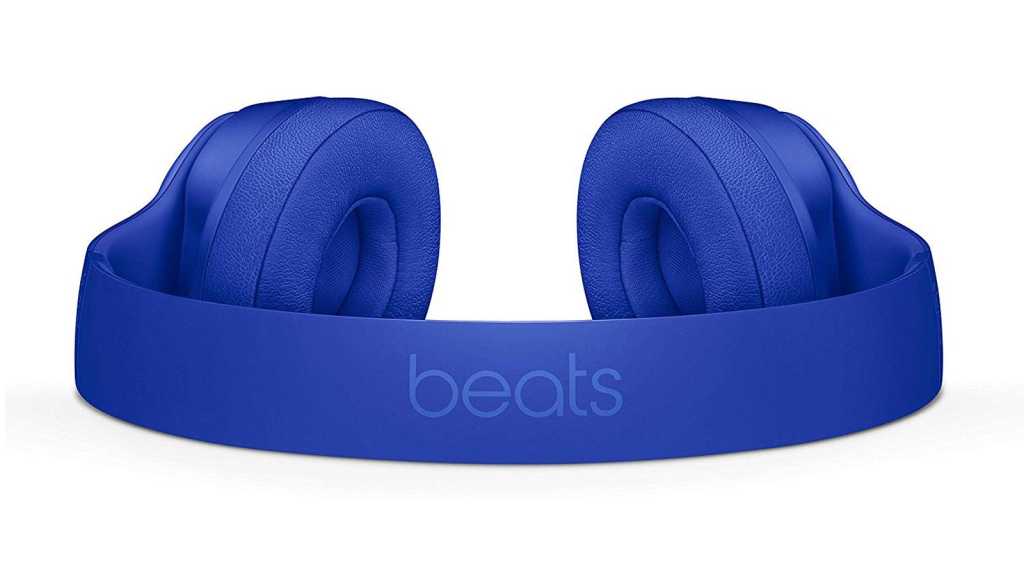 This offer is only on for the blue model (called “Break Blue”), though you can get £60 off the black (“Asphalt Grey) and £50 off “Brick Red” models too. In fact, if you buy a refurbished “Brick Red” version you can save a total of £80.

The Solo 3 received 4 stars out of 5 when reviewed over at our sister site, Macworld UK. The Solo 3 had an impressive 40-hour battery life and despite a plastic build, it was quite flexible and durable. A Fast Fuel charge boosting feature also gives the Solo 3 another three hours of playback.

In terms of sound quality, the Solo 3, as you may expect, gears itself towards bass-heavy music. It’s mid and high-end ranges don’t have as much nuance in comparison. So if you are a fan of bass-heavy music and don’t mind a plastic band, it may be a good time to pick up the Solo 3 wireless headphones.

We also round up the best headphone deals each month, which you can see here. For coverage of other great deals, follow us on Twitter @TADealsUK.