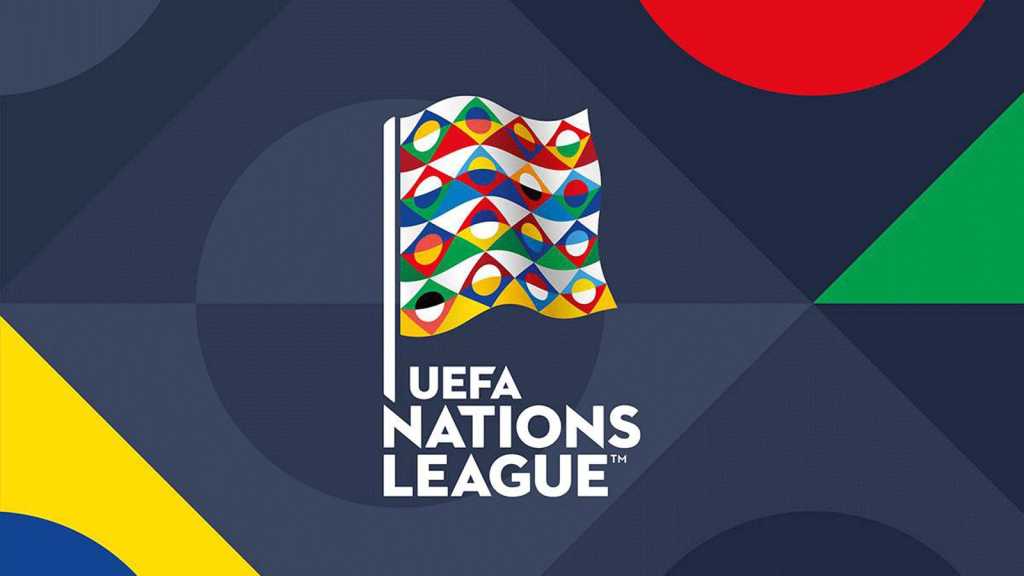 Despite the very first winter World Cup being less than two months away, the first international break of the season isn’t all about friendly matches.

Instead, the Nations League takes centre stage, with the winner of UEFA’s tournament not decided until next June. We’re still in the group stages right now, but England face an uphill battle after gaining just two points from their opening four games. It’s a similar story for most of the Home Nations, although Scotland are looking much more competitive.

There are lots of games to look forward to over the next few days, all of which are available to watch live on TV in the UK and abroad. Here’s everything you need to know.

What Nations League games are on TV this week?

There are loads of Nations League games taking place over the next few days, and all of them are available to watch live in the UK. Here are the highlights:

How to watch the Nations League on Premier Sports

The majority of Nations League games are shown on Premier Sports in the UK, via its main channels or BoxNation, which the broadcaster also operates.

There are five options available if you’re looking to subscribe. The most basic provides limits you to online access, but also includes La Liga TV for £9.99 per month. It can also be added to your existing Sky or Virgin TV subscription (from £9.99 per month extra), as a Prime Video channel (£14.99 per month extra) or via Netgem TV (£15 per month).

See the full range of options on the Premier Sports website.

How to watch the Nations League on Channel 4

In the UK, Channel 4 has the rights to all England games (outside of major tournaments) for the next two years, with a total of 20 matches shown between 2022 and 2024.

Channel 4 is a free-to-air channel, meaning you don’t have to pay a subscription fee to access it. However, you will need a TV licence to watch content as it’s being broadcast – that’ll be the case for live Nations League games. This currently costs £159 per year.

There are loads of options when it comes to watching Channel 4. The most obvious is via your existing TV package, but you can also watch live via the apps for Amazon, Roku, PS4, Samsung Tizen (smart TVs), Android and the website – channel4.com.

How to watch the Nations League from outside the UK

Before trying to watch UK TV from abroad, it’s worth checking which broadcaster has the rights to the Nations League where you’re based. For example, it’s primarily Fox Sports in the US, Optus Sport in Australia and Tf1 in France. See the full list on the UEFA website.