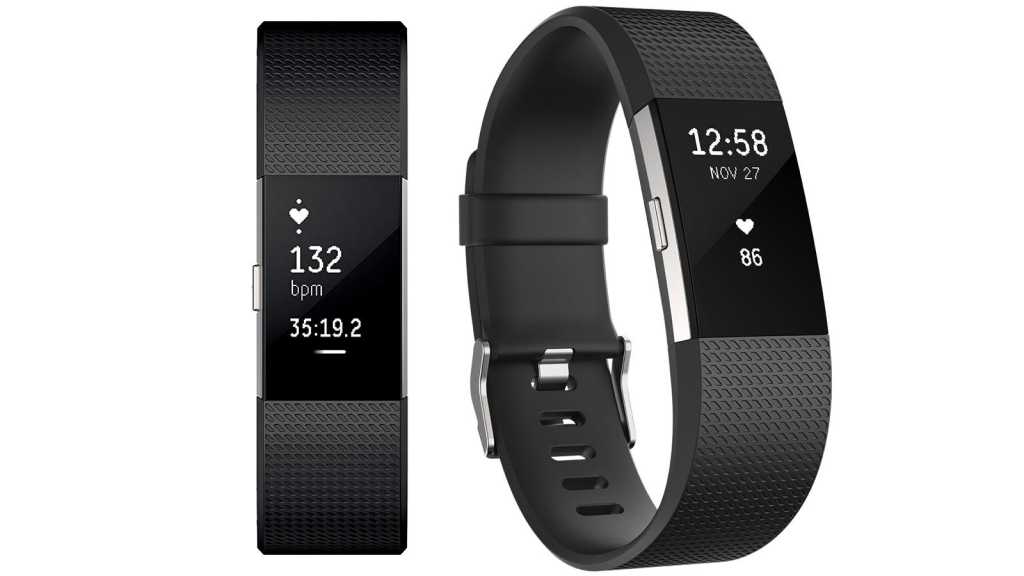 Amazon often offers Fitbit discounts, though the price difference may not always be as dramatic as it appears. Sometimes, the original price shown on Amazon, to contrast the discounted price, may be higher than the actual RRP from the Fitbit Store. This can make the deal seem more attractive than it is.

Right now, however, Amazon’s £39 discount on the Charge 2 is a real bargain and brings the price down to £100.68 from £139.99 (which is also the current price from the Fitbit Store). This discount applies to the Large size.

Our editors were impressed with the Charge 2 and awarded it  4.5 stars out of 5 in our in-depth review. It even received the Tech Advisor Recommended badge of honour. The Charge 2 packs a number of features that are found in the more expensive Fitbit Versa and Ionic, but in a less bulky body.

Some useful features include Reminders to Move, interval training, Guided Breathing sessions and Cardio Fitness Level ratings. The only thing it doesn’t have is a built-in GPS, but you can sync it to the GPS on your smartphone. Plus, you can change the straps.

Amazon has the Charge 2 available in a number of colours, though the black and blue versions are the only only ones seeing the £39 discount (the rest have discounts from £30 to £35).

We’re always on the lookout for great Fitbit deals and list the best ones of the month in our dedicated article.

Follow us at  @TADealsUK to stay up to date on the best tech deals on now.