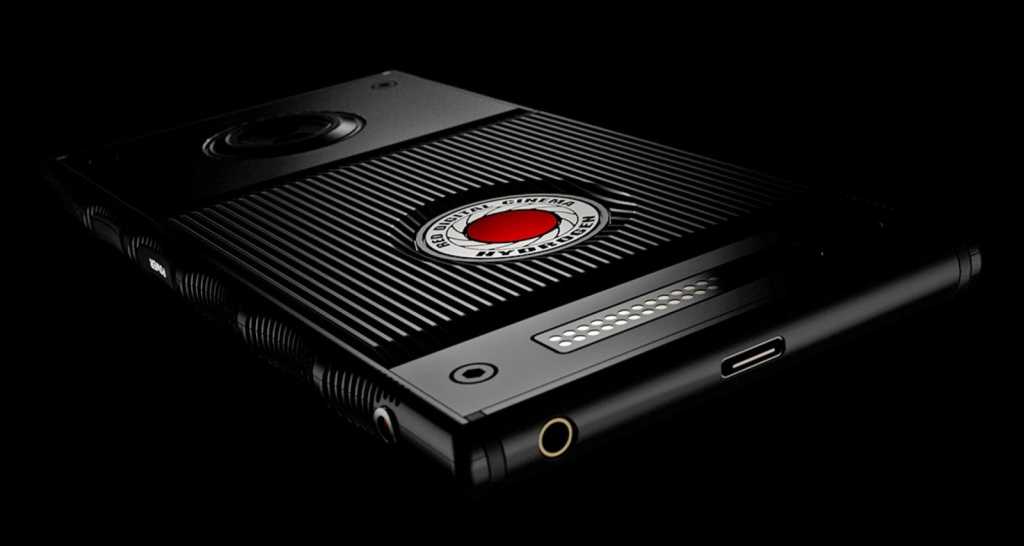 Red is primarily known for making film cameras such as the Red Epic and Red Dragon which are used on a wide variety of feature film such as “Guardians of The Galaxy Vol. 2” and “The Martian”. In a new direction for the company, they’re planning to move into the Smartphone market with their Red Hydrogen One.

While the phone isn’t going to be what anyone would call cheap at a spicy £1235 ($1595) for the titanium version, the promise of supposedly revolutionary holographic technology has the industry very excited.

Known as ‘4-view’ the goal is to provide a glasses-free 3D image that will allow you to look around and behind objects that are being displayed, showing off multiple perspectives. If this makes it out to consumers and is everything it says it will be that will be one impressive leap.

Other unique features for the device include the ability to mount existing Canon, Nikon and Sony lenses to the phone’s chassis. That’s right – a high-quality camera lens on your phone along with a rumour that the camera sensor area may be fully replaceable too.

This phone spears to be aiming at a modular system that allows you to attach and detach elements of the device to customise it for your own personal use.

We should be seeing these phones shipped around the October/November time.