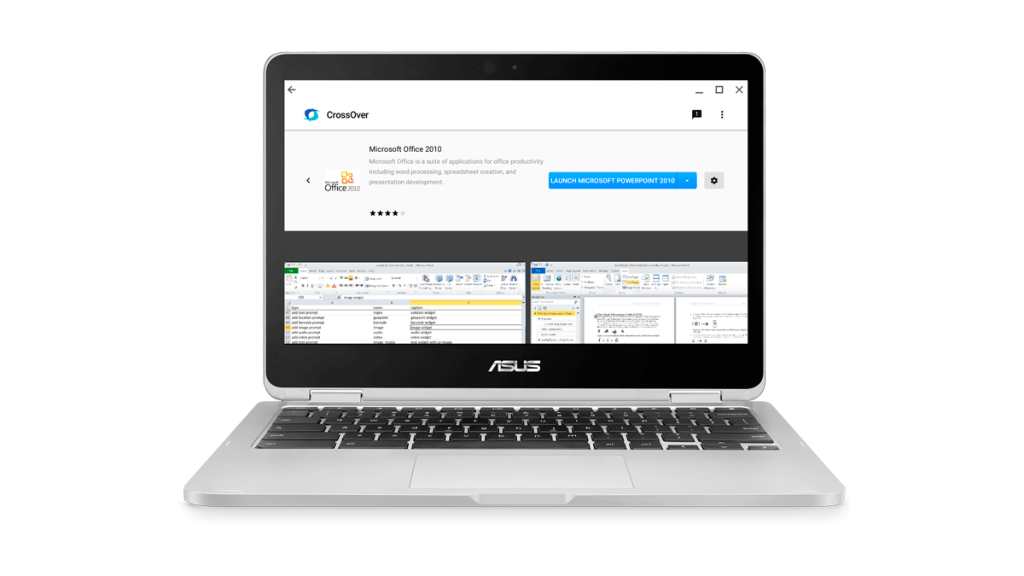 Google keeps adding new features to its Chromebook platform. Not so long ago it enabled the devices to run Android apps, and this has led another company – Codeweavers – to create software that will allow Windows programs to work on many ChromeOS machines.

It’s free, simple to use, and doesn’t require any hacking or command line activities. So, we’ll show you how to get Windows apps up and running on a Chromebook.

What you will need

Not all Chromebooks are able to run Windows apps. To do so you’ll need a reasonably modern one (most likely from the last couple of years) which features an Intel CPU rather than ARM.

It will also need to have at least 2GB of RAM installed, and 200MB of storage space free for the installation, plus any additional room required for the apps you intend to use.

Google has created a list of models that can run Android, which is the way Windows apps work on Chromebooks, so check that before beginning any of the steps below.

Finally, you’ll need the CrossOver on ChromeOS Beta app which you’ll find for free on the Google Play Store.

You won’t need a Windows license to use CrossOver, as the program doesn’t actually install the OS on your Chromebook.

Will any Windows app work?

While it’s technically possible for most Windows apps to run on a Chromebook, there are a few caveats.

The main one is that Chromebooks are usually somewhat underpowered when compared to Windows PCs. This is because ChromeOS is a very lightweight operating system and doesn’t require the heft of its Microsoft counterpart.

Naturally, this means that putting demanding Windows apps – such as Photoshop, video-intensive games, or even large suites like Office – can drag performance down to a crawl.

Then there’s the fact that CrossOver is beta software, which brings with it the usual instability you’d expect from a product still under development. Codeweavers has done an excellent job so far, but you’ll need to manage your expectations if you want premium apps to work on a lower-end Chromebook.

The company does provide a Windows app compatibility list on its site, and you should check that out first. If you’re intending to run smaller apps then CrossOver could be a great solution, but in the case of those who will be reliant on the software for their work or important projects, we’d recommend investing in a full Windows PC instead.

There are some fine machines available for a modest outlay at the moment, so check out our Best budget laptop 2018 for some ideas.

Running Windows apps on a Chromebook

If you haven’t already, go to the Google Play Store and download the CrossOver on Chrome OS Beta app. Launch it, grant access to the various media it requires, and you’ll be presented with a search bar where you can look for apps.

Type in the one you want to use and CrossOver will present a list of versions that match up. Click the Install button next to the correct one. 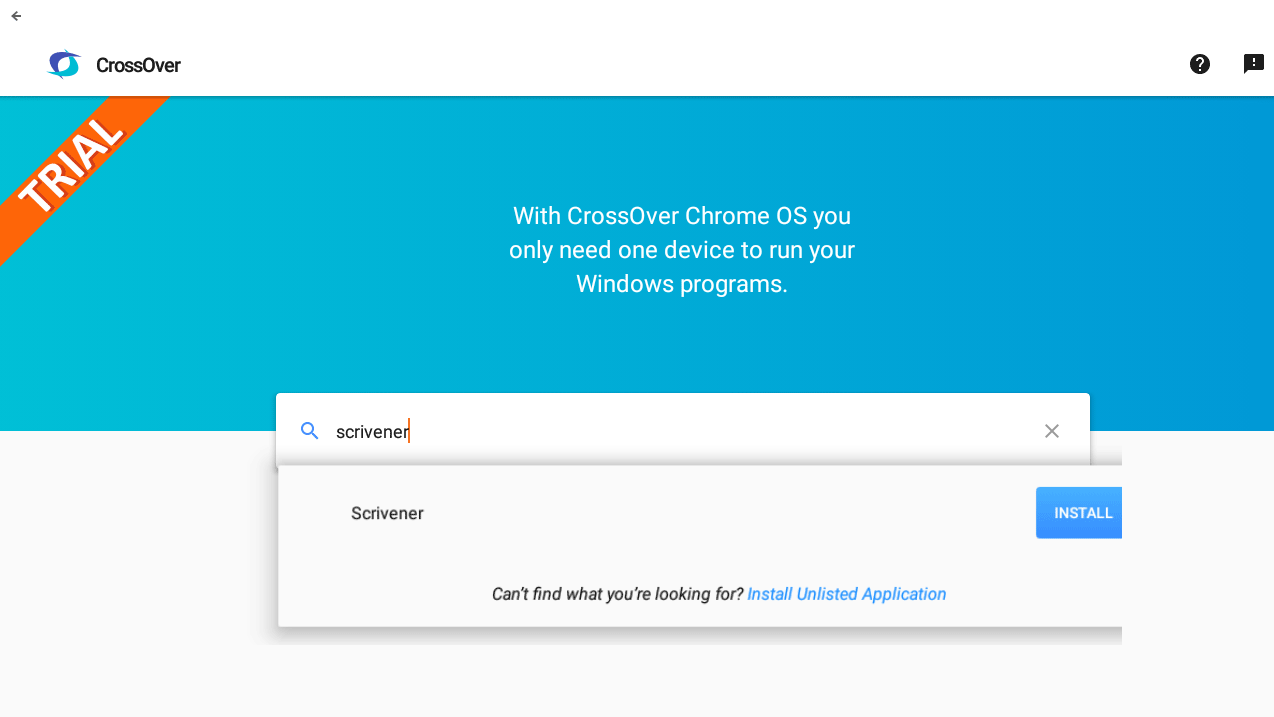 You’ll be taken to the Codeweavers page where it explains the need for a Chrome extension to be installed. The purpose of this is to aid with this and any future applications you want to use. 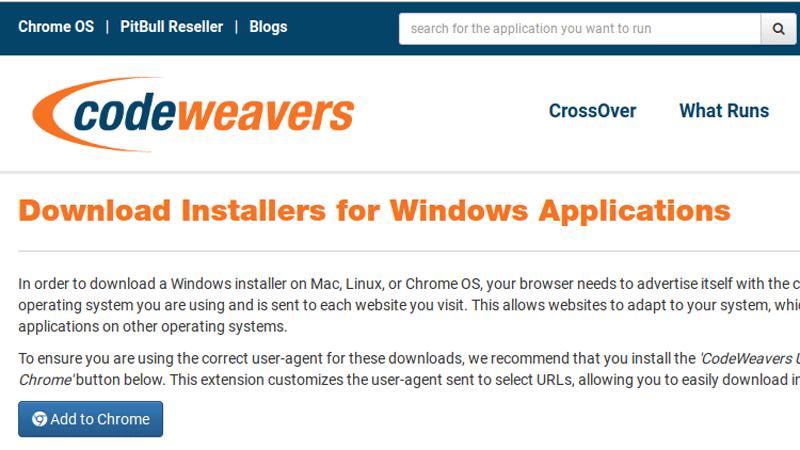 Click the Add to Chrome button and do the same for the Add Extension button that appears afterwards. With this done you can now click the link at the bottom of the screen for the application you want to install.

Return to CrossOver and click the Retry button to see if the app has the installation files it requires. If so, select it and the install should begin.

During the installation you’ll most likely be prompted to install a variety of things the Windows app requires. This could be a font, XML Parser, or other similar things. Agree to all of these and follow any wizards that appear (that’s the software kind, not the bearded old men of legend). 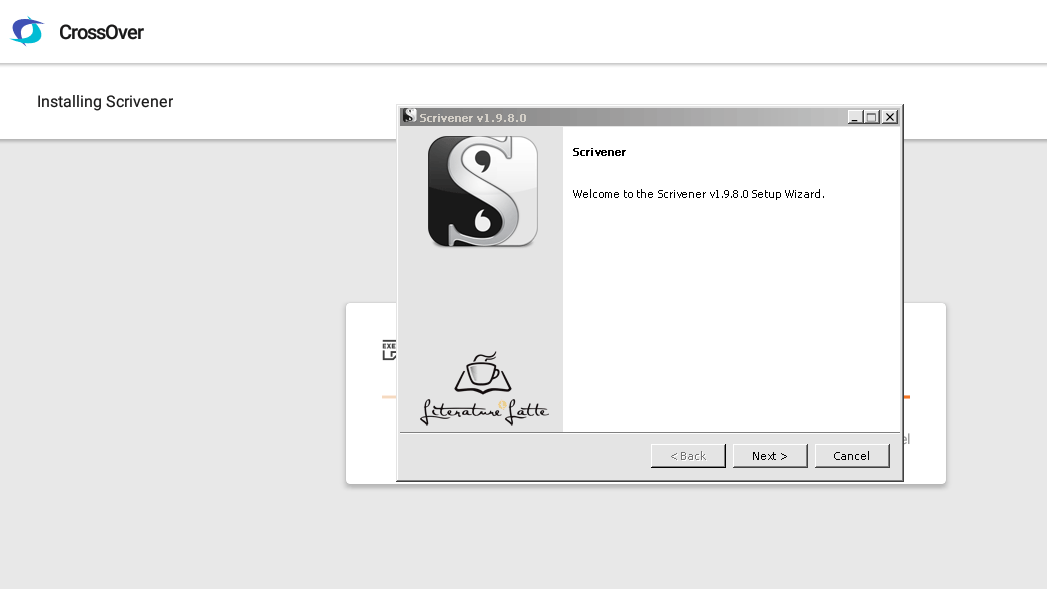 When the installation is complete you’ll be presented with a confirmation of this and the option to open the app. Click the Launch Application button to do so. 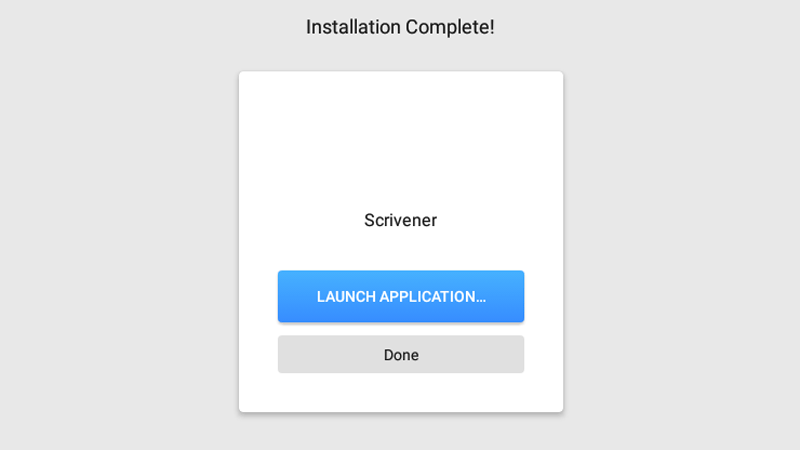 Now you should be free to use the software as if it was on a Windows machine. 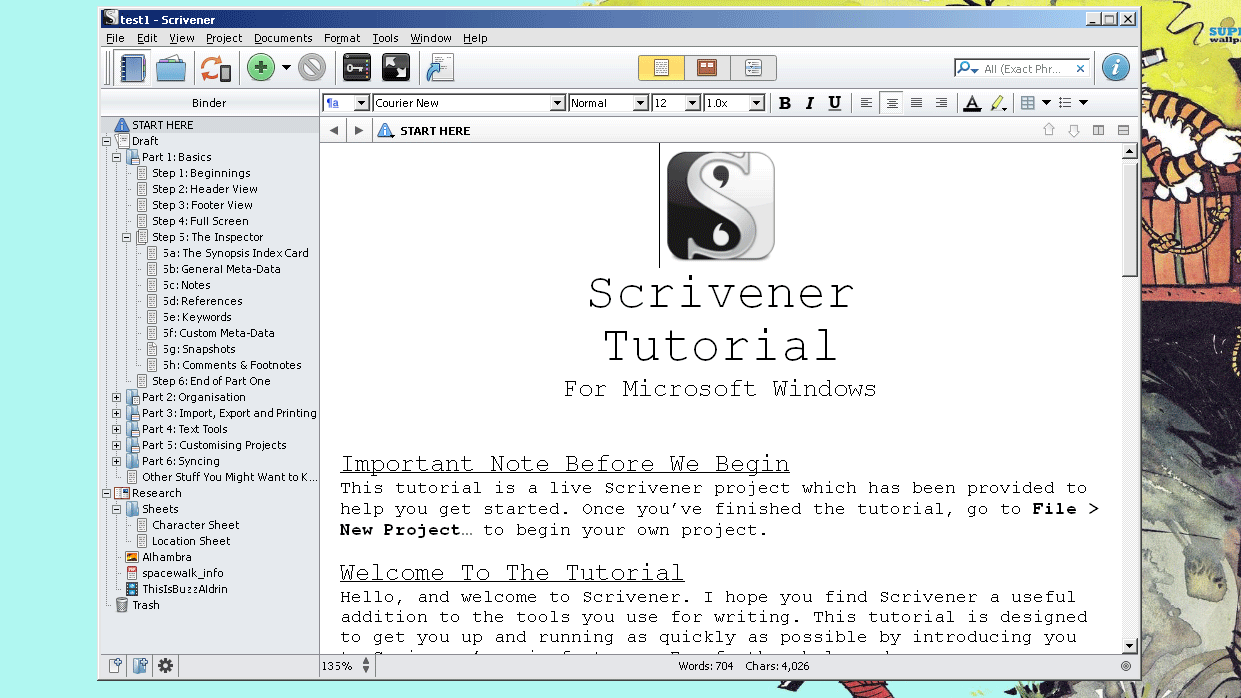 For more ideas on the capabilities and limitations of a ChromeOS device, read our Can you use a Chromebook as your only laptop? guide.