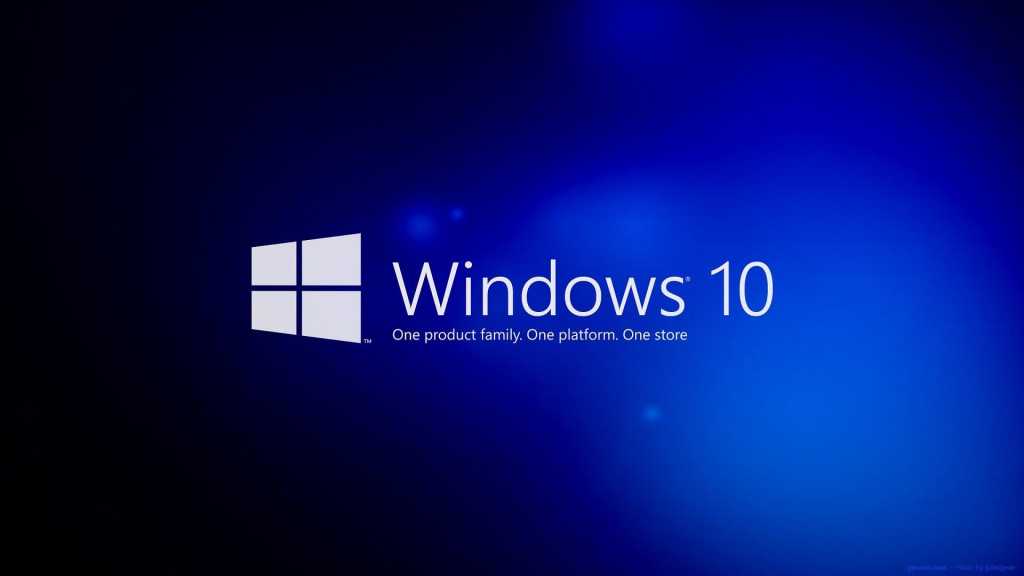 Announced at the stage of IFA 2018 in Berlin, Microsoft has confirmed the name of the next major update to Windows 10 will be the Windows 10 October 2018 update, which will unsurprisingly arrive in October.

Sticking to the naming trend, following the April 2018 update, Microsoft’s 1809 version will assume the name of the month of the month it is released in.

If you would like to make sure your Windows 10 machine is running as fast as it can then take a look at our guide.

Some of the major updates for the update include a cloud-powered clipboard which means it can be synced across multiple devices, a dark mode for File Explorer which users have been wanting for some time, and improvements to Microsoft Edge and the Windows Game Bar.

Development on the update should be due to wrap up at the end of September ready for internal testing before a general release a few weeks later.

One big feature that won’t be in the update is Windows Sets. This is being delayed until “it’s good and ready”.