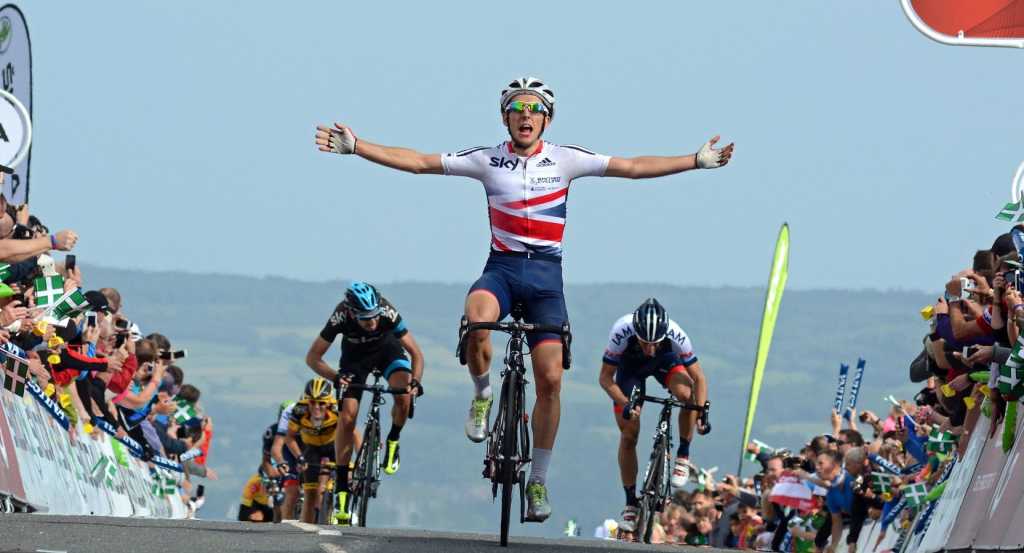 This year’s Tour of Britain promises to be one of the best in recent memory as reigning champions from the Tour de France are set to compete against the very best of upcoming British talent. The event will kick off at Pembrey Country Park and move around the UK ending up in London on the last stage of the eight-leg event.

When does the Tour of Britain start?

Stage 1 of the event will start on Sunday 2 September with a stage each day until the final leg on Sunday 9 September.

How can I watch the Tour of Britain on TV?

ITV4 and Eurosport 2 will host the event every as it happens.

ITV4 will start its coverage between 10-11am each morning and broadcast the even through till roughly 4pm each day.

Eurosport 2 will have slightly reduced coverage starting at 1.30pm through till around 3.30pm each day.

How can I watch the Tour of Britain online?

You will be able to catch the Tour of Britain on the ITV Player here.

You can also watch the action on the Eurosport player by getting yourself a subscription here.