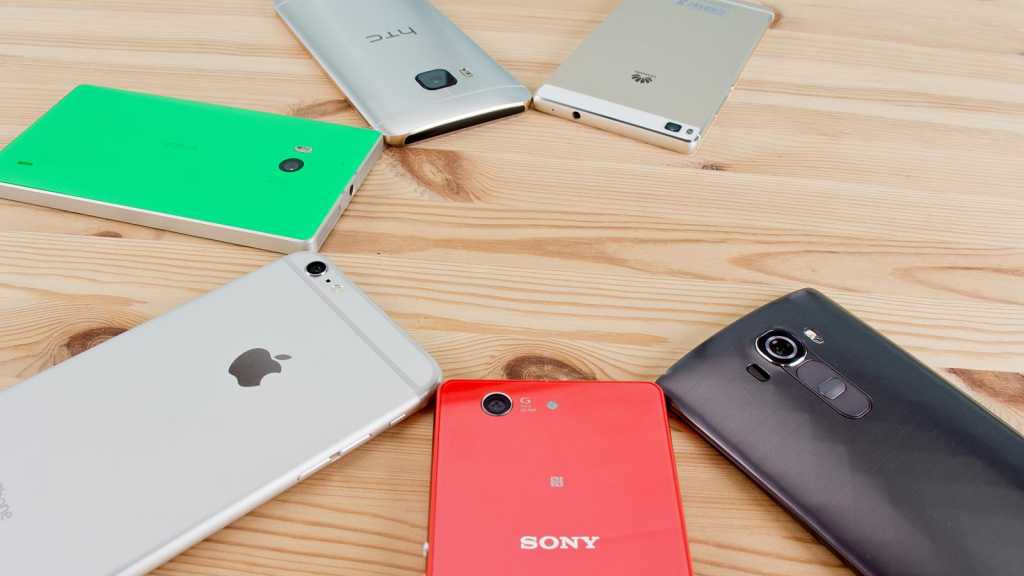 Mobile phones are still a relatively new technology. Having only really been in mainstream use for about 20 years at this point, we’re still not exactly sure of their long-term effects when used every day over the course of a lifetime.

One of the slightly more worrisome aspects of today’s smartphones is how much radiation they emit. While it’s relatively very low, we’re in near constant exposure to our mobile phones almost 24 hours a day and my own phone is almost never out of arms reach, even when I’m asleep.

This low-level radiation must surely add up over time and we still just don’t have the data to know the long-term effects. However, our best guesses suggest that the potential impact can’t be too devastating otherwise we’d probably be seeing more precautions being taken by healthcare professionals and authorities. However, if every GP you know suddenly goes back to writing letters then it might be best to put the old Candy Crush down.

If you’re in the market for a new smartphone be sure to check our Best Smartphones of 2018.

Not all smartphone are made equal in the radiation department. If you’re particularly health conscious and are wondering which smartphones produce more radiation than others, the analysts over at Statista have put together the top 10 smartphones that emit the most radiation in watts per kilogram.

The German certification for environmental friendliness ‘Der Blaue Engel’ (Blue Angel) only awards certifications to phones that come in at under 0.6 watts per kilogram, and as you can see below, some of these phones are way over that.

The Chinese phones seem to be the worst offenders but you may be surprised to see Apple phones up there too.