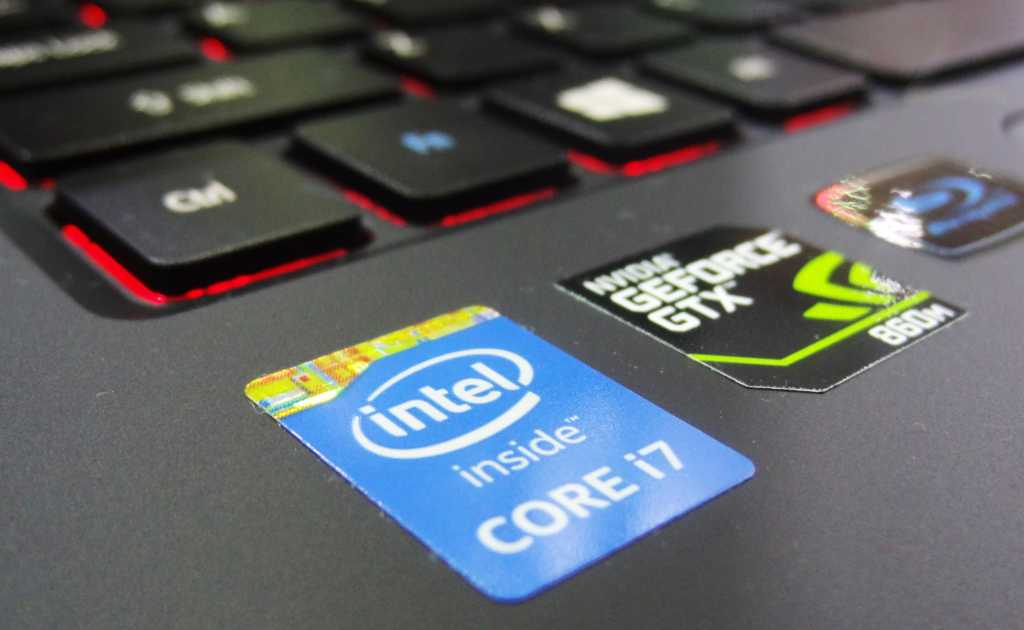 The brand new Whiskey Lake and Amber Lake mobile chips see a large improvement in boost clock speed over their Kaby Lake predecessors, while the base clock will stay about the same. Ontop of this speed improvement the new U and Y series chips will be “optimized for connectivity.”

We should be seeing the official announcements of these chips this week at IFA in Germany, and the first Whiskey Lake notebooks and Amber Lake 2-in-1s could be seen as early as September.

While the processors will obviously feature a speed increase, Intel is marketing the Gigabit Wi-Fi connectivity that it has built into its six new chips. These chips are being built upon 14nm architecture that has been used since the “Broadwell” generation which shipped way back in 2014, and are essentially the third iteration of the Skylake processor.

Intel are promising a 10% performance boost over the 8th generation Kaby lake chips and a full 50% over the 7th generation chips.

Read the full story by our colleagues over at PC world here.

Make sure you’re up to speed on the AMD vs Intel battle with our article here.