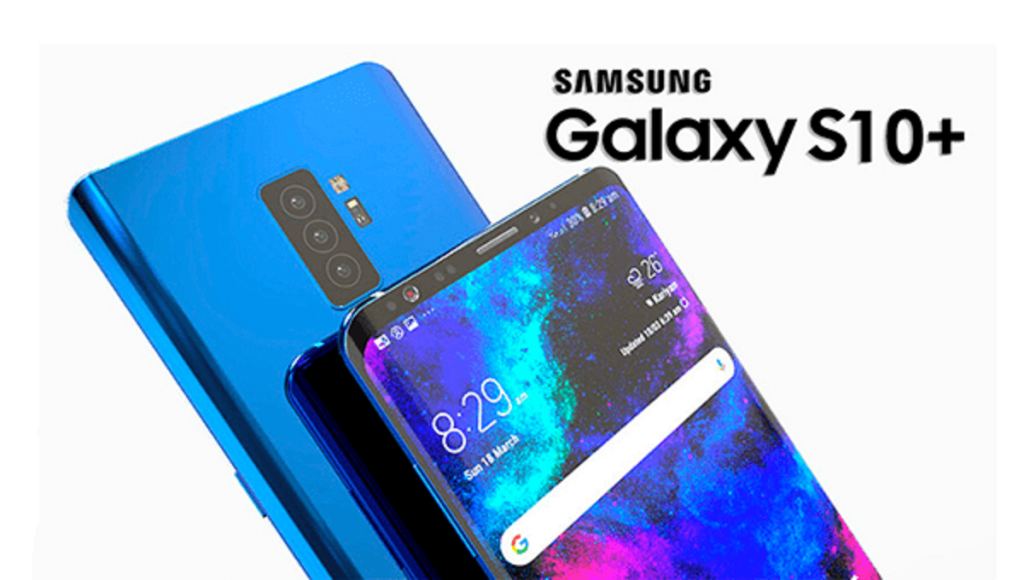 According to reports from The Investor, the two high-end S10 models will have an ultrasonic in-display fingerprint sensor which are rumoured to be supplied by Qualcomm, while the entry level model will have an optical fingerprint scanner in the display to help keep the costs down.

For the latest information on the Samsung S10 range be sure to check our dedicated article.

An ultrasonic fingerprint sensor will map the individual’s unique fingerprint by emitting an ultrasonic pulse against the digit that is placed against the display. This technology is more accurate that it’s optical based counterpart, as it will faithfully create a 3D model of the fingerprint which will be more reliable than the 2D image created by optical sensors.

While optical sensors are about three times cheaper than their more advanced ultrasonic alternatives, they’re also less reliable if the digit in question is wet or dirty. This technology has already been spotted in some Chinese phones such as the Vivo Nex S.

Samsung are rumoured to be moving to a three model release rather than sticking with their standard formula of a standard model and a plus version. This may well be in reaction to the lagging sales of the S9 range, which while hardly a flop, didn’t meet Samsung’s high standards. This new approach will almost certainly be an attempt to capture a more reasonably priced part of the market currently dominated by Chinese phones.