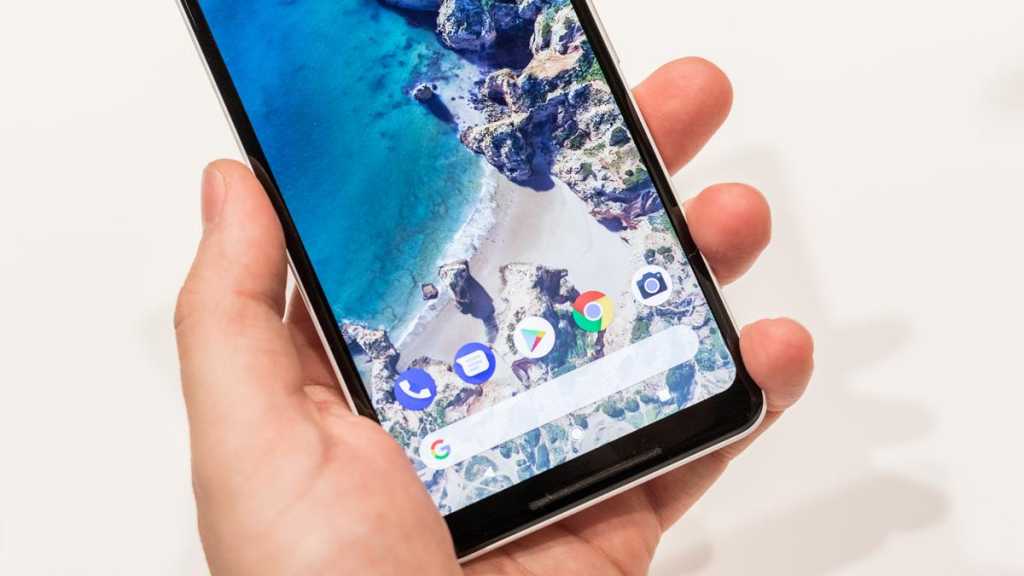 Google has not officially confirmed when is the launch day for its new Pixel 3 series, but early rumours pointed to 4 October – for the third year running. Now insiders talking to Bloomberg suggest we’ll actually be waiting until 9 October 2018.

The launch event will, according to the source, take place in New York. Google will announce the Pixel 3 and Pixel 3 XL, as well as a Pixel Watch and a new Pixelbook.

We’ve also heard rumours of a Google smart speaker with display, and alongside a new unit in the Google Home family we might also see updates to the existing Google Home and Google Home Mini. At very least we’d hope for an update on UK availability for the Google Home Max.

Running Android Pie out of the box, the most obvious change with the new Pixel smartphones will be the new single-button navigation system. They might also ship with a wired version of the Google Assistant-integrated Pixel Buds as well as front-facing speakers, and they’ll feature various hardware improvements including a bump up to the Snapdragon 845.