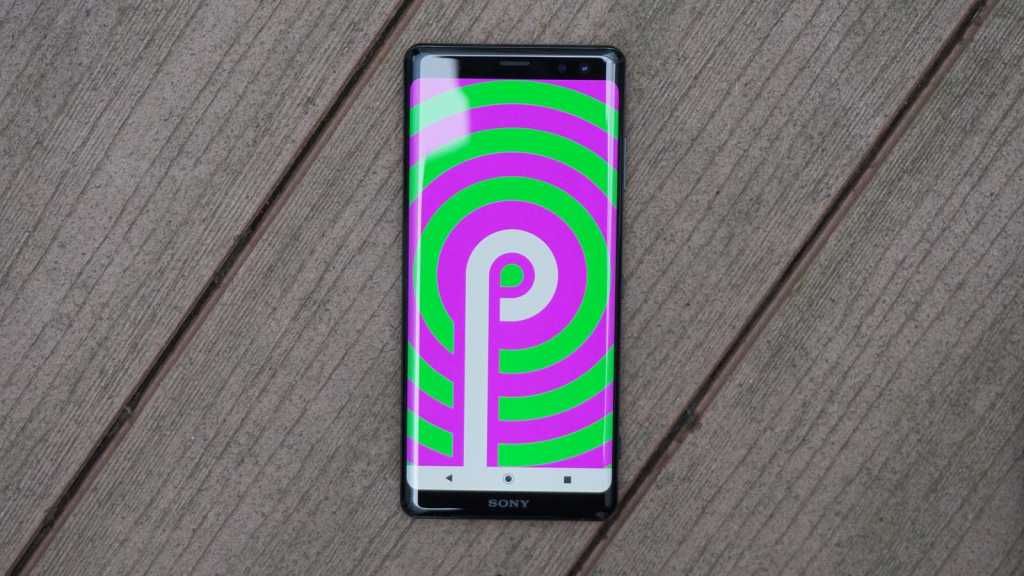 Sony has only just launched the Xperia XZ2 Premium but almost simultaneously announced the Xperia XZ3 at IFA 2018 in Berlin. The firm’s roadmap might be tricky to understand but nevertheless, here are all the details you need on the XZ3 including release date and specs.

Typically, Sony launches multiple new phones at IFA including a Compact model for those looking for a smaller handset. However, this year it’s simply the XZ3 on its lonesome.

When is the Xperia XZ3 release date?

Sony has confirmed that the Xperia XZ3 will go on sale on 5 October.

How much does the Xperia XZ3 cost?

You can buy it from Sony as well as the following networks and retailers, each with a different lure including free gifts and exclusive colours:

• Vodafone: Get Marvel’s Spider-Man PlayStation 4 game (RRP £54.99) and a year’s subscription to PlayStation Plus free with every purchase before 31 December 2018.

• O2: Purchase or upgrade before 21 November 2018 to get an increased data allowance as well as a Friends and Family cinema pass that gives up to 40 percent off cinema tickets for 2 years. 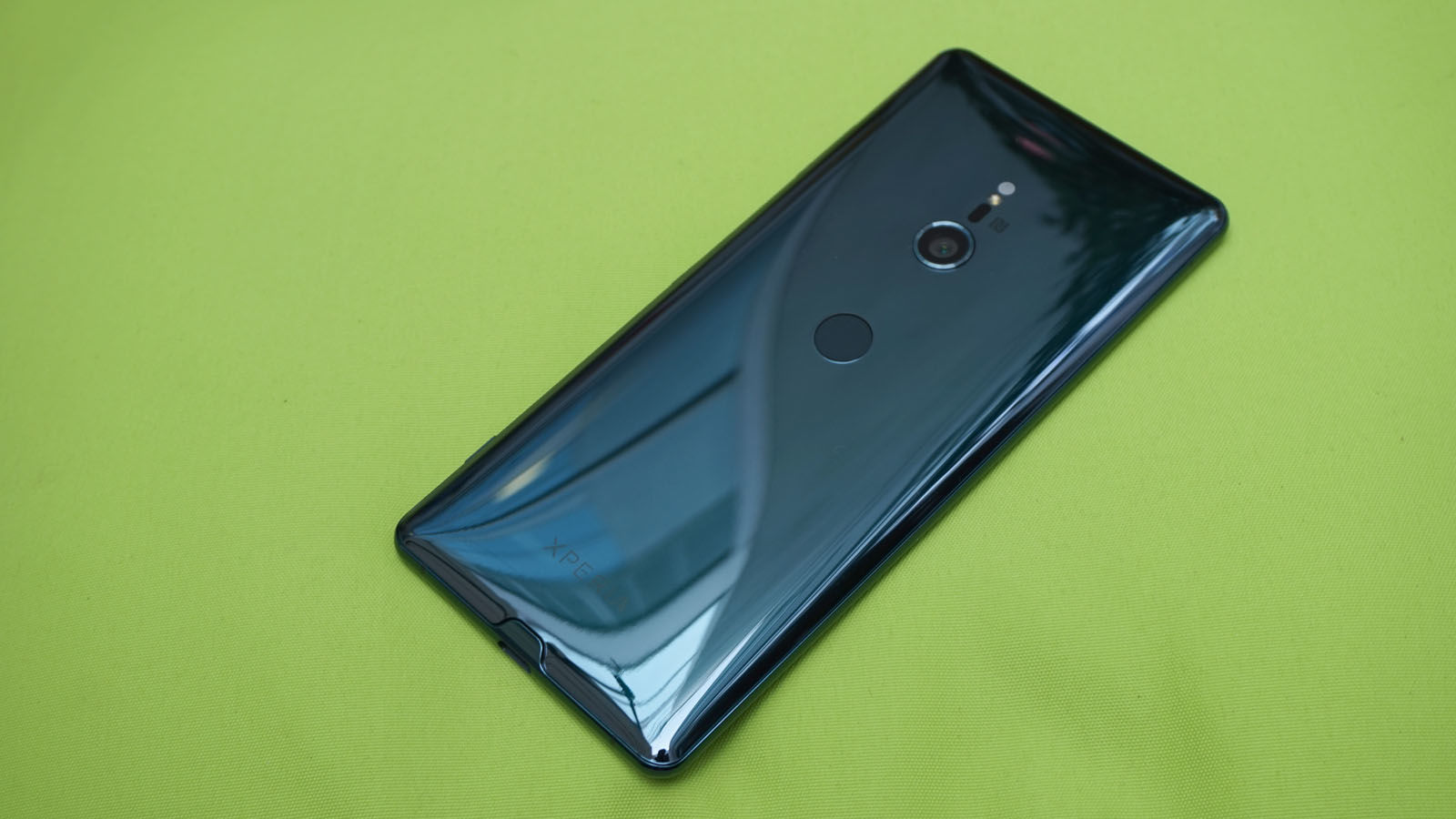 To pick out some of the highlights here, the Xperia XZ3 is the first Sony phone to come with an OLED screen. It’s got a tall 18:9 aspect ratio but, like Samsung, the firm is avoiding the trend to introduce a notch at the top, preferring to have decent front facing stereo speakers instead.

The screen now has curved edges a bit like the Galaxy S9 and a feature similar to HTC’s Edge Sense. It’s called Side Sense here and means you can double tap on the side of the display to summon a menu containing your most used apps and settings.

Sony’s Xperia XZ3 will be one of the first devices to ship with Android 9 Pie. However, it doesn’t have dual cameras as you might expect – despite the XZ2 Premium coming with a pair.

You can check out the full specs sheet for the Xperia XZ3 below and read more about the phone in our full  review.