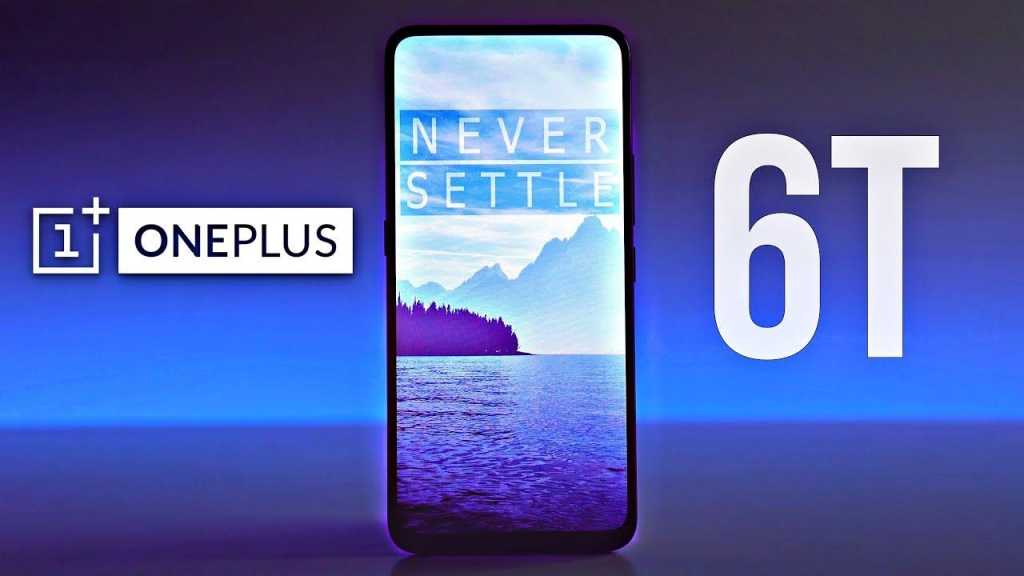 Take a look at our OnePlus 6T speculation article on its date, price, design & spec  here.

A leaked document from the EEC (Eurasian Economic Commission) has named a device with a model number of A6013. There isn’t much else we can glean from the report other than it has been verified to be a new OnePlus phone.

We can make a few informed guesses as to the specifications that we’ll see on this new handset. Making the reasonable assumption that OnePlus phones tend to follow Oppo’s R-series rather closely, we’re going to suggest that the 6T will borrow heavily from the design and features of the Oppo R17 Pro.

This could include the triple camera set up, the Snapdragon 710 that powers the device ( although it’s rumoured to get the Snapdragon 855) and perhaps even an under display fingerprint sensor. The last one may be a stretch as OnePlus tend to be careful about over reaching into newer, less reliable technology.

We’re looking forward to that November release date to see how right (or wrong) we are.