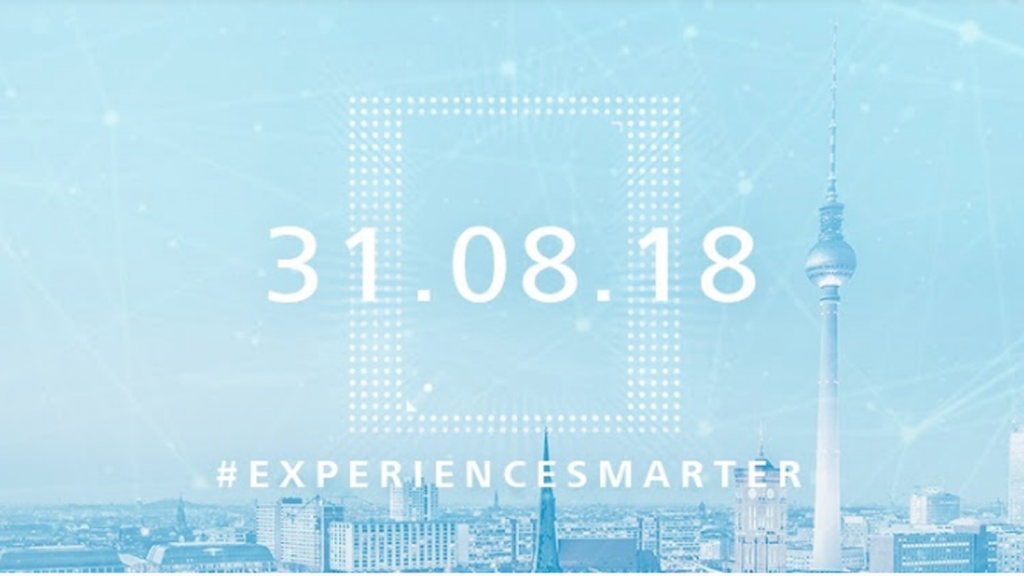 Join us live at 1pm BST/2pm CEST for Huawei’s IFA 2018 press conference. We’ll bring you all the latest product announcements, which we expect to include the Mate 20 Lite and Kirin 980 launch.

When is the Huawei IFA 2018 press conference: Date & Start time

Huawei’s press conference will be held in Berlin on Friday 31 August. You’ll need to tune in at 1pm BST/2pm CEST to hear the announcements.

Will there be a Huawei IFA 2018 live stream?

Our source at Huawei has exclusively confirmed that the company will not host a live video stream from its IFA 2018 press conference.

What is Huawei going to announce at IFA 2018? 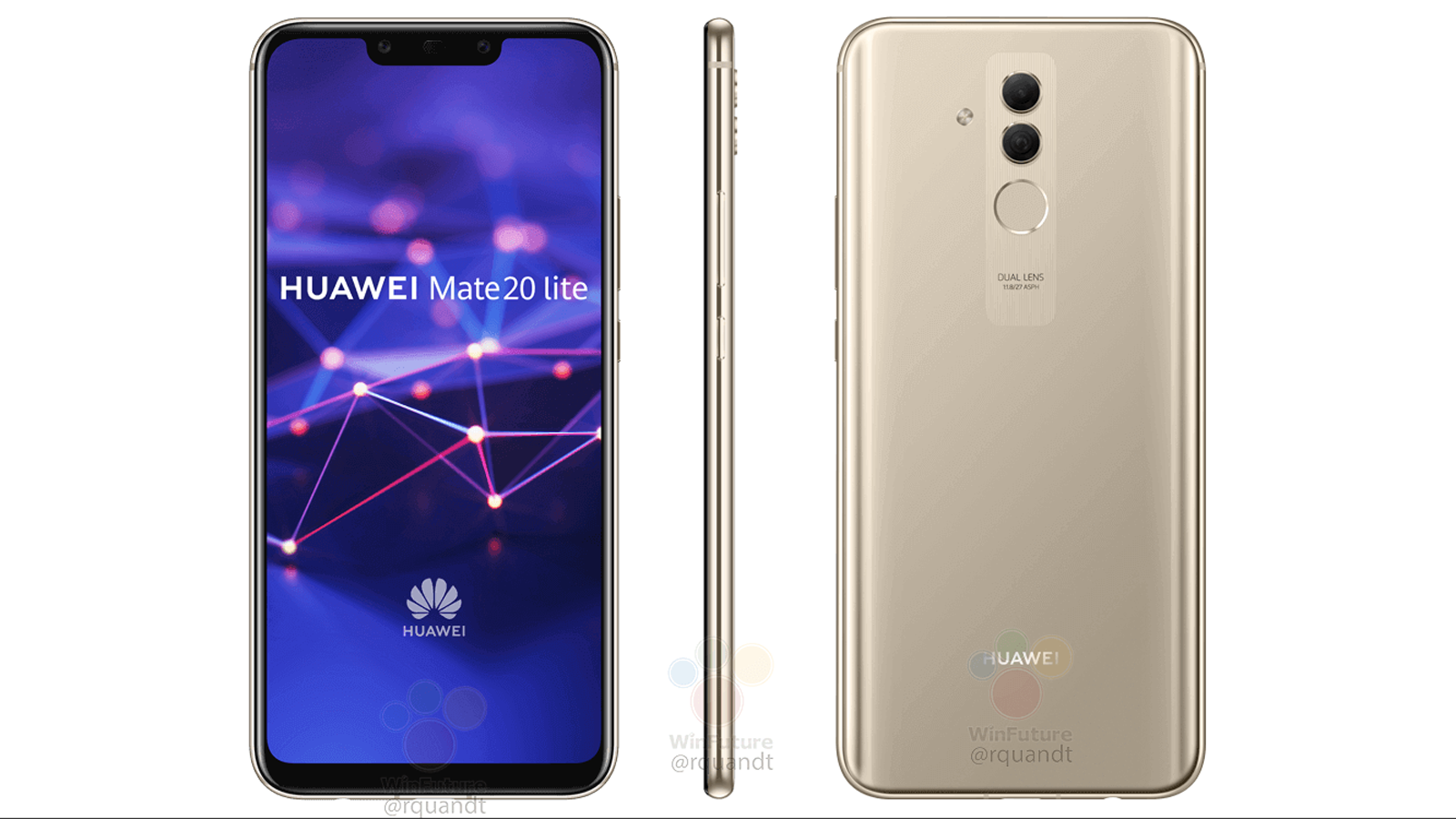 We’re not expecting the Mate 20 and Mate 20 Pro to launch until October, following previous history. However, earlier this week mobile operator Vodafone let slip in an email sent out to the press that the new Mate 20 Lite would be coming soon to its network. At a guess, we’d say that means it will launch the Lite version before the standard and Pro models.

Although Huawei is also expected to announce its Kirin 980 chip at the show (more on that below), the Lite will more likely run the Kirin 710 octa-core processor, a 12nm chip clocked at 2.2GHz. This will be paired with up to 6GB of RAM and 64GB of storage.

The Lite is a mid-range phablet from Huawei, with a 6.3in 2340×1080 LCD screen with notch. It is good-looking, with a glass front and rear, metal frame and 7.6mm super-slim body.

Weighing in at a reasonable 172g for such a large-screen phone, the Mate 20 Lite is also tipped to feature a generous 3,650mAh battery.

Also at IFA 2018 Huawei will unveil its Kirin 980. It has already confirmed that this is the processor we’ll see in the Mate 20 and Mate 20 Pro, and the teasers for its 31 August press event clearly point to a new processor.

The 980 is interesting as the world’s first commercially available 7nm chipset – the Snapdragon 845 found in most current flagship smartphones is a 10nm chip.

Comprising four Cortex A76 cores and four Cortex A55 cores, the Kirin 980 also builds in a Mali GPU and NPU with improved AI performance.

It is clocked at around 2.8GHz, and is said to offer a 20 percent performance boost and improved efficiency by as much as 40 percent over its predecessor.