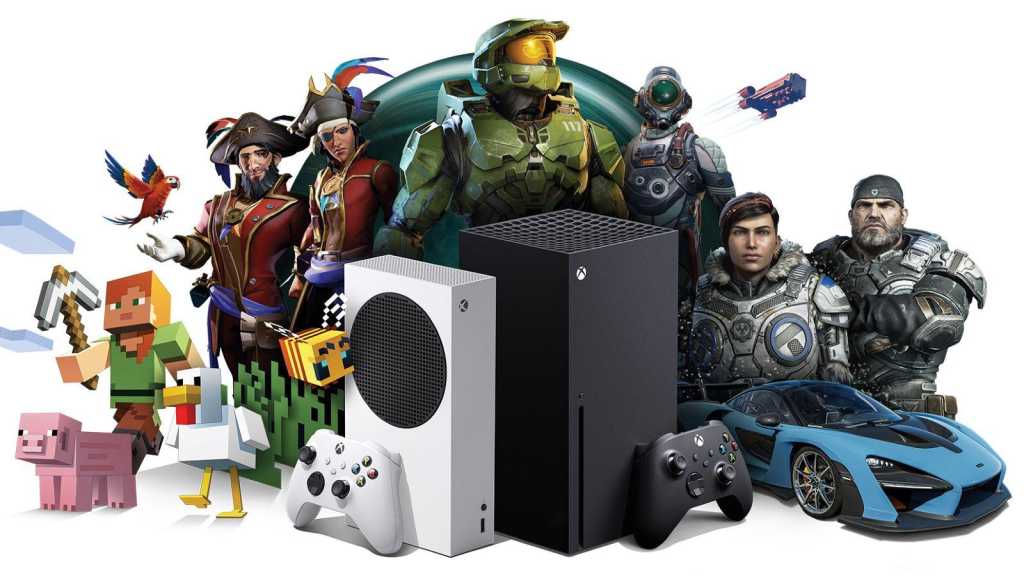 Both of Microsoft’s next-gen consoles are out now, and many people will be eager to pick one up as soon as possible.

Instead of pricing people out of buying a new console, Microsoft has a solution: Xbox All Access. This monthly subscription service allows you to spread the cost of a new Xbox out over time, as well as providing digital access to a library of some of the best games for online and offline gameplay.

First announced in 2018, Xbox All Access is a subscription service which allows you to pay off the cost of a new console gradually, as opposed to paying the full amount upfront.

It was initially launched to allow gamers to purchase the Xbox One S, but will now be primarily used for upgrading to next-gen consoles, namely the Xbox Series X and Series S.

With those devices costing £449/$499 and £249/$299 respectively, it offers a much more affordable route into the new era of console gaming.

Over a 24-month period, you’ll pay off the cost of the console, after which it’s yours to keep. What’s more, Xbox All Access includes a subscription to Xbox Game Pass Ultimate. This provides access to over 100 of the most popular titles across console, PC and mobile, as well as Xbox Live Gold for online gaming. The latter also offers free monthly games, which you can play even once your subscription has ended.

In a recent tweet, the official Xbox Game Pass account hinted at a Disney+ subscription being included as an additional perk.

As you might expect given the price of the consoles, the plans differ depending on which console you want to buy:

You can join Xbox All Access now, but with limited stock you might be waiting a while to get your hands on the console. Check out where to buy the Xbox Series X or Series S for more options once they are available.

Although the service will primarily be used for upgrading to next-gen consoles, many of the same benefits are be available for the Xbox One S:

If you have an older console, this is a great option if you’re not ready to commit to next-gen just yet.

Across all subscriptions, there’s no upfront cost and 0% APR, but you will be charged if you miss two consecutive payments. While it’s more affordable than buying any of the consoles outright in the short term, it’s a contract that you should only enter if you’re sure you can foot the bill each month. Failure to pay will negatively impact your credit rating.

In the UK, there are two retailers offering Xbox All Access as a method of upgrading to next-gen consoles: Smyths and GAME.

In the US, there are a few more options. Xbox All Access is available via the Microsoft Store, Best Buy, Walmart, Target and GameStop.

Unless you’d rather pay a one-off fee and forget about it, an Xbox All Access subscription offers excellent value for money.

By the end of the 24-month contract, you’ll have paid a total of £695.76 for the Xbox Series X via All Access. For comparison, buying the console outright now and paying for Xbox Game Pass Ultimate for two years comes to £712.76.

It’s a similar story for the Series S and One S consoles, as well as in the US.

This is one of the rare occasions where it makes more financial sense to pay the cost off gradually rather than all at once. Of course, this is dependent on you having the spare cash each month to cover the cost.

It will probably be a while before we see significant discounts on either new Xbox console, so it’s a great way to play now without being burdened by a huge cost.

Still undecided on which next-gen console to buy? Check out our comparison: Xbox Series X vs Xbox Series S.