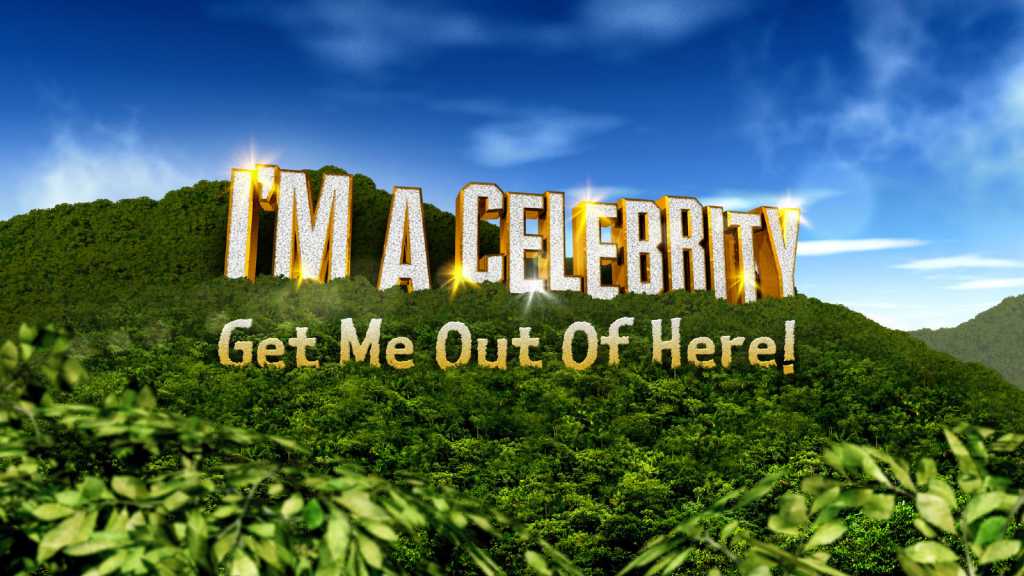 I’m A Celebrity returns to our screens tonight. After a few seasons in Wales due to the pandemic, the show is making a welcome return to the Australian jungle.

As per usual, all the contestants will be going up against one another to be crowned King or Queen of the jungle. Along the way, they’ll have to take part in challenging bushtucker trials to win meals for camp.

But what time does the reality show kick off, and who will be competing for that all-important crown? We have everything you need to know about I’m A Celebrity…Get Me Out of Here! 2022.

I’m A Celebrity 2022 kicks off tonight, Sunday 6 November at 9pm GMT with the launch show. As usual, comedic duo Ant and Dec will be back on presenting duties.

The series typically runs for around three weeks with episodes airing daily around 9pm GMT. Based on that, the final contestant should be crowned King or Queen of the jungle around the end of November.

How to watch I’m A Celebrity on TV and online

I’m A Celebrity will be broadcast on ITV for TV viewers. Alternatively, you’ll be able to stream the show on PC, laptop, phone or tablet via the ITV Hub, available in a web browser or through free apps for Android and iPhone.

If you’re outside the UK you can watch ITV Hub using a  VPN. Using a VPN (virtual private network) changes your IP address, allowing you to browse the internet as if you’re in another country. We personally recommend using NordVPN, but there are other options out there. Find out more on the process in our guide to watching the ITV Hub abroad.

For the past two years, I’m A Celeb has taken place in Gwrych Castle in Abergele, North Wales. This was because the pandemic restricted the contestants and crew from flying out to Oz.

However, this year the show is back in its usual home of Springbrook National Park in New South Wales, Australia.

Who are the contestants in I’m A Celebrity 2022?

Here are the celebrities that have been confirmed for the launch show:

You can see the intro video of the contestants below:

Regular viewers will also know that the show typically has some late arrivals, and one that has been confirmed is former health secretary Matt Hancock. This decision has been met with backlash from the general public, other celebrities and politicians.

Comedian Seann Walsh has also been reported to be joining. ITV hasn’t officially commented on either of these castings.

Who are the previous winners of I’m A Celebrity?

Here’s a full lowdown of the previous Kings and Queens of the jungle, right from the very first series.