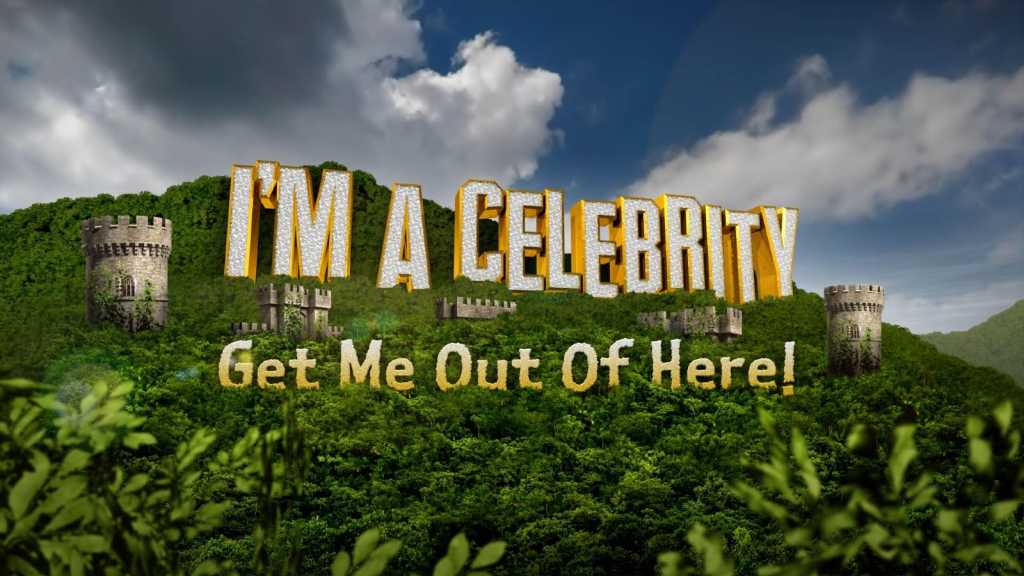 I’m A Celebrity is now back, but due to the ongoing pandemic things are a little different. The team can’t fly out to Australia with all the quarantine rules, so instead this year’s series is taking place in the UK.

The setting is a ruined castle in the welsh countryside, with all the contestants going up against one another to be crowned King or Queen of the castle. Obviously the celebs will be given warmer clothes for camping – but otherwise all the trials and basic diet of rice and beans will be the same.

With that major change now announced, here’s everything else we know about I’m A Celeb 2020, including the air date and contestants.

When is the I’m A Celebrity final?

I’m A Celebrity 2020 will run for three weeks, with the final episode airing on Friday 4 December. This is when the final contestant will be crowned king or queen of the castle.

Despite the UK being in lockdown, filming is still going ahead and the show will continue to air as the cast and crew have formed their own bubbles and are abiding to social distancing rules.

This year’s series takes place in Gwrych Castle in Abergele, North Wales. The venue was built in the early 1800’s, and has undergone multiple renovations to suit the show’s needs.

Director of Entertainment at ITV Studios, Richard Cowles discussed more about the venue for this year, “The castle sits in an amazing and atmospheric setting on a hillside overlooking the Irish Sea.

“While there will be plenty of changes required as we move from New South Wales in Australia to North Wales in the UK, we are really excited to see how we can adapt the format and make the castle our new home for a very special 20th series of I’m A Celebrity … Get Me Out Of Here! this autumn.”

Which celebrities are on I’m A Celebrity 2020?

All the celebrities are now in the castle. In case you missed the launch show, we have them all listed below:

Here’s a full lowdown of the previous Kings and Queens of the jungle, right from the very first series.

How to watch I’m A Celebrity online

I’m A Celebrity will be broadcast on ITV, so you’ll be able to catch up on PC, laptop, phone or tablet via the ITV Hub, available in a web browser or through free apps for Android and iPhone.

If you’re outside the UK you can watch ITV Hub using a  VPN. Using a VPN (virtual private network) changes your IP address, allowing you to browse the internet as if you’re in another country. We personally recommend using  NordVPN, but there are other options out there. Find out more on the process in our guide to watching the ITV Hub abroad.

Die-hard fans of I’m A Celeb will have been tuning into the post-show on ITV2, presented by Emily Atack, Adam Thomas and Joel Dommett. Unfortunately, this has now been axed altogether. Presenter Joel claimed on Instagram that this was for cost-saving reasons, and that the executives decided that the later slot can be filled with something more suitable.

Extra Camp previously aired unseen footage from the show, invited on celebrity guests and held interviews with members on the camp.