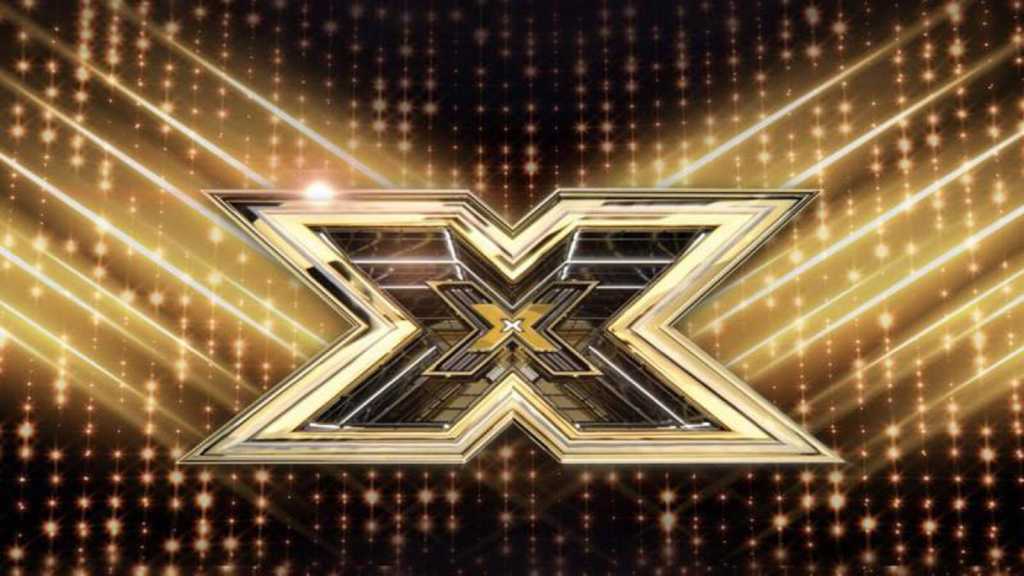 It’s no secret that the singing show has struggled in the ratings battle against its BBC rival Strictly Come Dancing, and after 15 years the format is looking a little tired. However, both of these new shows still didn’t manage to hook in viewers. So what will The X Factor do in 2020?

We’ve rounded up everything we can find out about the 2020 edition of The X Factor – including the format, the judges, the release date and more. We also have a similar article for The Masked Singer.

Typically, The X Factor kicks off around Autumn. We can’t pinpoint an exact month just yet, but we’d be surprised if it doesn’t start around this period.

What format will the show be?

Well, that’s anyone’s guess really. We could see a return of the standard format, as that wasn’t present in 2019. Alternatively, they may repeat what happened last year and do another run of either the celebrity edition or the band edition.

Another option is perhaps a revival of The X Factor: All Stars, which was initially supposed to air in 2019, but was ditched in favour of The X Factor: The Band. The All Stars version would allegedly have brought back the likes of Leona Lewis, Alexandra Burke and Shayne Ward in a champions face-off.

Whatever the decision, we wouldn’t be surprised to see a very radical change to the traditional programming. According to The Radio Times, The X Factor has only been renewed for one more year, whilst Britain’s Got Talent is been renewed for five, so the show could be in danger of being axed post-2020.

How to watch The X Factor online

Since The X Factor is on ITV 1 you can watch online with the ITV Hub on a wide range of devices including your phone.

If you’re holidaying outside of the UK, there are ways to watch the ITV Hub abroad such as using a  VPN (virtual private network) like  NordVPN.

Simon Cowell, Louis Walsh and Nicole Scherzinger all returned to judge for both iterations in 2019, whilst Leona Lewis joined for the band format. We’d wager that we’ll see some of these faces again (definitely Simon) but nothing is fully confirmed.

Unless we get a change of host, we’re also likely to see Dermot O’Leary back on the stage presenting as he tells us how our Saturday night will “start right here” as he spins on the spot.

Let’s take a trip back through time and remember who was crowned in every series of the show. This list doesn’t include memorable runners-up like JLS, One Direction and Jedward.