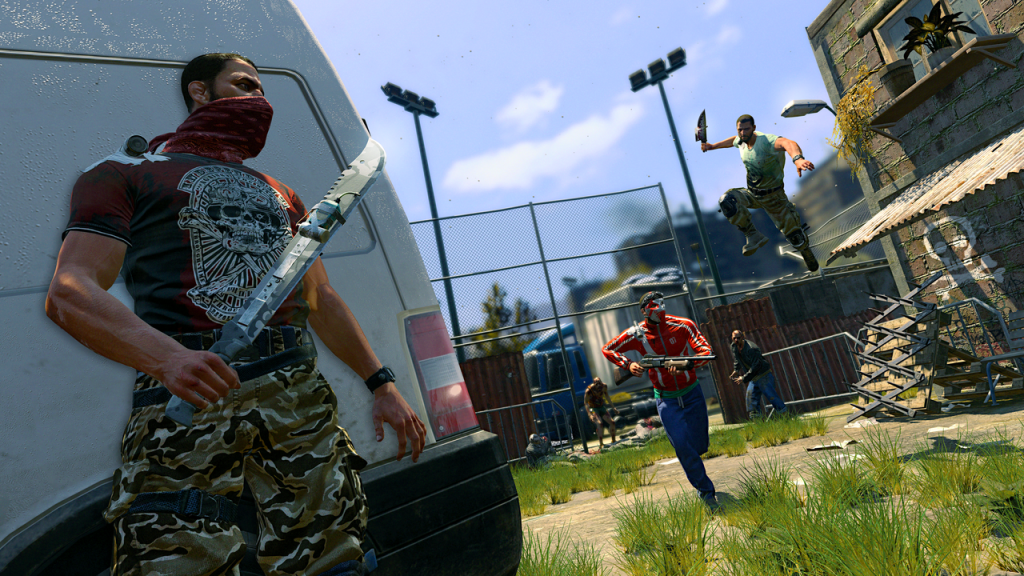 Battle Royale games are all the rage in 2018, and while most broadly offer the same experience, the team behind Dying Light are looking to offer something a little bit different – and no, we’re not talking about Dying Light 2. Utilising the freerunning mechanics and gruesome zombie-killing gameplay that made the game so popular back in 2015, Dying Light: Bad Blood is unlike any Battle Royale game we’ve seen so far.

Here’s all you need to know about Dying Light: Bad Blood, from the release date to platform availability, and the latest gameplay news.

While Dying Light: Bad Blood was initially revealed back in 2017, we heard nothing about a release date until Gamescom 2018. The developers confirmed that the game would launch in September, but didn’t provide a specific release date. Fast forward to 13 September, and Bad Blood was made available to download on Steam.

It isn’t the full launch though, oh no. This is the introduction of Dying Light: Bad Blood to Steam’s Early Access program, with the full release set to follow sometime after. With Bad Blood hitting Early Access so late in the year, we assume it’ll be 2019 at the very latest before the game is officially released.

As usual, we’ll update this section once we have more specific release date information to share.

As mentioned above, Dying Light: Bad Blood is now available for PC gamers via Steam’s Early Access Program – but what about other platforms? While Techland isn’t offering early access to console players, it doesn’t mean they’ve been forgotten about. The company has confirmed that it’ll be coming to PS4 and Xbox One, but not until the game’s full launch (whenever that is!).

It’s also worth noting that Dying Light: Bad Blood is a standalone DLC, meaning you don’t need to fork out for a copy of Dying Light to play it. It’ll be free-to-play for all players at launch, regardless of whether you’ve got the base game or not, but if you want to play during the Early Access phase, you’ll have to pay.

PC gamers interested in playing early have to buy the Founders Pack, costing a cool £15.49/$19.99. Why pay for something that’ll be free? It’s a good question, and to sweeten the deal, Techland has promised that all Founders Pack owners will get the following in-game items:

Those interested in picking up the Founders Pack can do so from Steam. 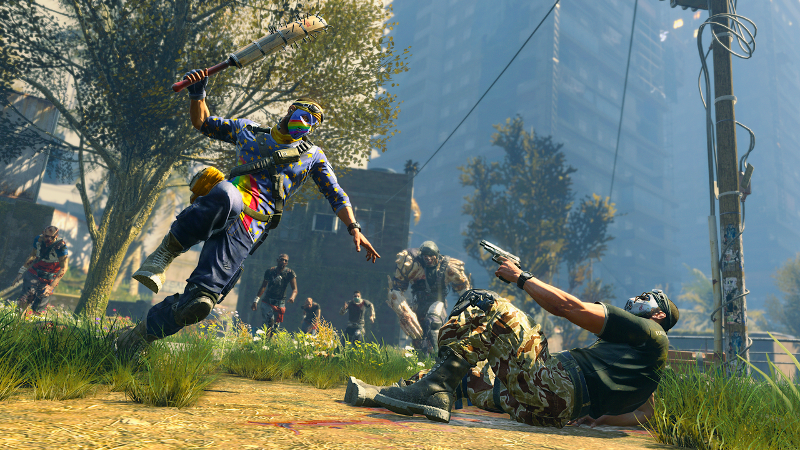 So, what makes Dying Light: Bad Blood so different from the variety of Battle Royale games already available in 2018? First off, it’s much smaller and focused than the likes of PUBG and Fortnite, offering 12 player matches. It’s not simply PvP though; there are PvE elements too. After dropping into the map, you’ll have to scavenge for weapons (mostly melee) and take out not only competing players but also hordes of zombies dotted across the map. Taking out the hordes will allow you to extract samples, and samples are your ticket out of the zombie-infested cities.

You need to collect enough zombie samples to become eligible for a seat on the helicopter, but even that’s not the end of it. There’s only a single seat on the chopper, and you’ll have to fight for it. Competing players may be waiting to ambush you for your loot and samples at the evac point, hoping to save themselves.

That’s not all that makes Bad Blood an interesting Battle Royale game though; the highlight of the game, as with the main game, is the free-running. This opens up a whole new way to traverse the environment, whether you’re chasing another player, running from a horde of zombies or scrambling to get to the chopper before it leaves you behind, the thrill of jumping tall fences and leaping across rooftops never gets old.

We spent some time playing the game at Gamescom 2018, and you can watch us play a full round of the game to get a good idea of the kind of gory action on offer: