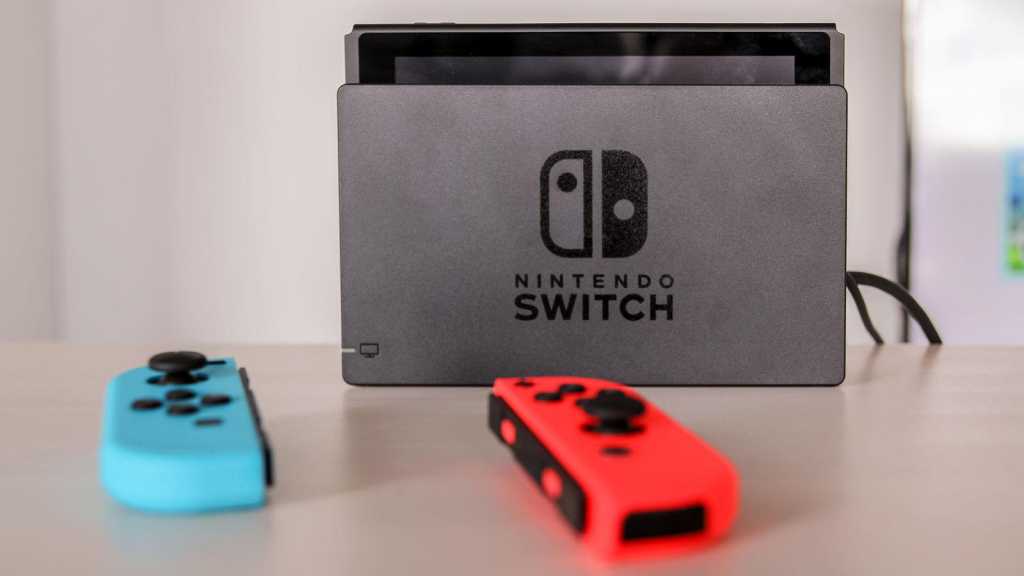 The good news is that Google has officially released a YouTube app for the Nintendo Switch, almost 18 months after the console’s launch. Carry on reading to find out more.

While users that wanted to watch YouTube on the Switch had to use unofficial workarounds for well over a year, Google has officially released a YouTube app for Nintendo Switch. It’s available on the Nintendo eShop right now for users to download, and it boasts most features that users expect.

It’s not a fully-fledged YouTube experience just yet though. You’re currently unable to download YouTube videos for offline use (for those with a YouTube Premium subscription) so you’ll need a Wi-Fi connection to use the app. Hopefully the feature will be introduced soon – it seems like the perfect feature for a console you can use anywhere.

It’s also worth noting that the YouTube app isn’t really optimised for touch input so despite offering 360-degree video support, you’ll have to use the right Joy-Con analogue stick to look around rather than swiping on the display itself.

With YouTube now officially available on the Nintendo Switch, we hope it’s only a matter of time before the likes of Netflix and Amazon Prime follow suit.